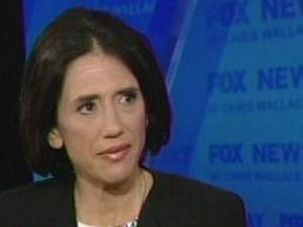 Now that Jeff Bezos has bought the Washington Post, Eli Valley says one of the paper’s bloggers has been promoted — to Featured Amazon Reviewer.