When ‘Anti-Semitism’ Is Abused 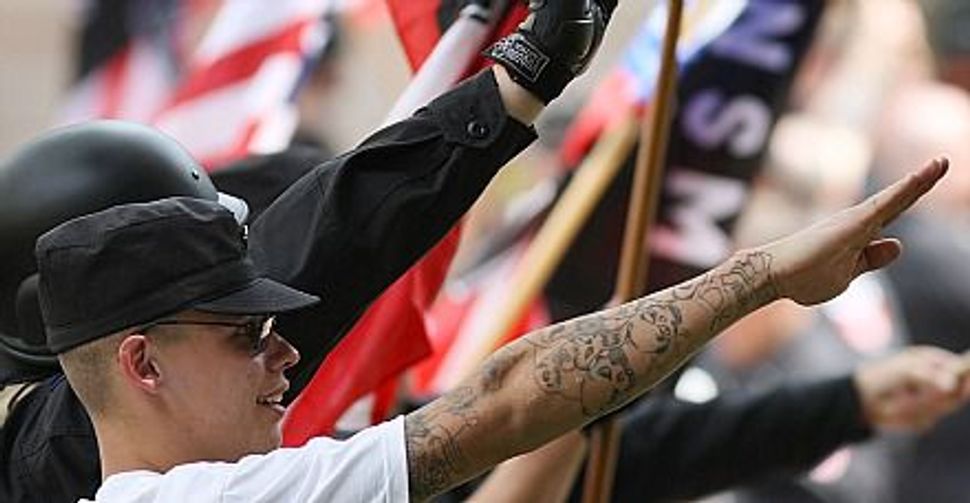 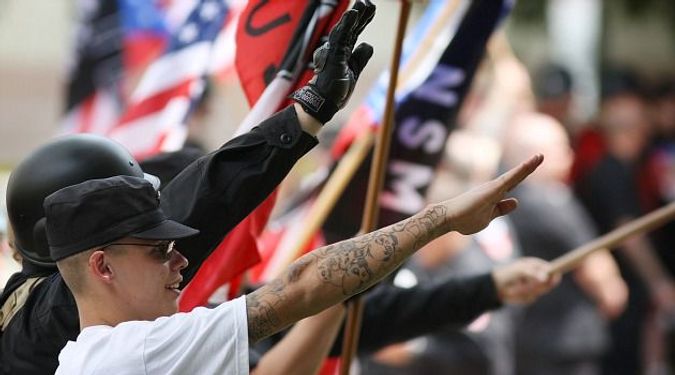 Real Anti-Semitism: We should all fight anti-Semitism. But some apparently need a reminder about the difference between real anti-Semitism and honest debate about Israel. Image by getty images

We were raised to be vigilant. We were taught to fight oppression, admonished to be New Jews — strong, muscular, defiant.

We were told to look for the signs, the slogans and the double-speak. We learned at the knee of those with tattooed forearms; knelt at the feet of those who lost brothers and sisters, aunts and uncles, parents, grandparents, lovers, spouses, children.

We have cried, we have wailed, we have lit thousands upon thousands of memorial candles. And we have sworn, again and again, that we would never forget.

That is why when anti-Semitism is falsely applied, we must also stand up and decry it as defamation, as character assault, as unjust. That is why when we debase the term by using it as a rhetorical conceit against those with whom we disagree on policy matters, we have sullied our own promises to our grandparents. For if we dilute the term, if we render the label meaningless, defanged, we have failed ourselves, our legacy, our ancestors, our children.

I am speaking of the recent rise of the bogeyman of anti-Semitism wielded to criticize everyone, from the American ambassador to Belgium (himself the Jewish son of a Holocaust survivor), who was trying to negotiate the uncomfortable lines of Muslim-Jewish conflict in modern Europe, to foreign policy bloggers at Media Matters for America and ThinkProgress, the online magazine housed at the left-leaning Center for American Progress. Jennifer Rubin of The Washington Post, responding to a story about divisions on Israel policy in the Democratic Party, freely called these blogs anti-Semitic. Commentary took up her lead, and The Jerusalem Post than found a historian to ruminate over word choices on the blogs, likening their use to classic anti-Semitism. In the meantime, Elliott Abrams of The Weekly Standard took on Thomas Friedman, beginning his piece, “If you were an anti-Semite dedicated to spreading your hatred of Jews….”

We should know by now that supporting the State of Israel does not mean uncritical support by all, that Jewish identity is not always under attack when a government of Israel faces criticism. Love for the Jewish state does not, by definition, mean a love for all things the state undertakes. For some that may mean fighting the segregation of women in Beit Shemesh; for others that means pushing for Israel to get out of the territories.

We can — we must — write about these things. We can argue over borders and refugees, democracy and lack of democracy, worry over the increasingly uncomfortable tension between the ultra-Orthodox and the secular in the state to which so many of us in the Diaspora feel connected.

But when we are forced to sift through the thousands of posts of an organization affiliated with the Democratic Party in order to come up with six or seven sentences that may, taken out of context, feel uncomfortable to the community with regard to Israel, that should not lead to pointing fingers, libeling writers and screaming about hate speech. We cannot jump up and shout that these think tanks are harboring anti-Semites or brewing hatred because we disagree with something they have written. We cannot call that anti-Semitism. We can call it policy disagreement.

When we take apart a speech about anti-Semitism by one of our ambassadors who has, through observation and analysis, come to the reasoned conclusion that the ongoing conflict between Israel and the Palestinians, and the failure of the peace process, has an impact on Jewish communities abroad, we should not call for his resignation. Instead, we must acknowledge that when Israel takes an action against the Palestinians — whether we agree with that action or not — the action may, and often does, reverberate elsewhere. But we cannot call those who acknowledge these things anti-Semitic. We can call that an uncomfortable truth.

And when Haredi men and women put their children in striped pajamas and place a yellow star emblazoned with the word “Jude” on their chests and parade in the streets of Jerusalem to protest the secular world, we can call that spitting on the graves of our ancestors.

And we can weep that we have lost all perspective.

Sarah Wildman is a columnist for the International Herald Tribune and the Public Broadcasting Service (PBS) and is a contributing editor to the Forward.

When ‘Anti-Semitism’ Is Abused