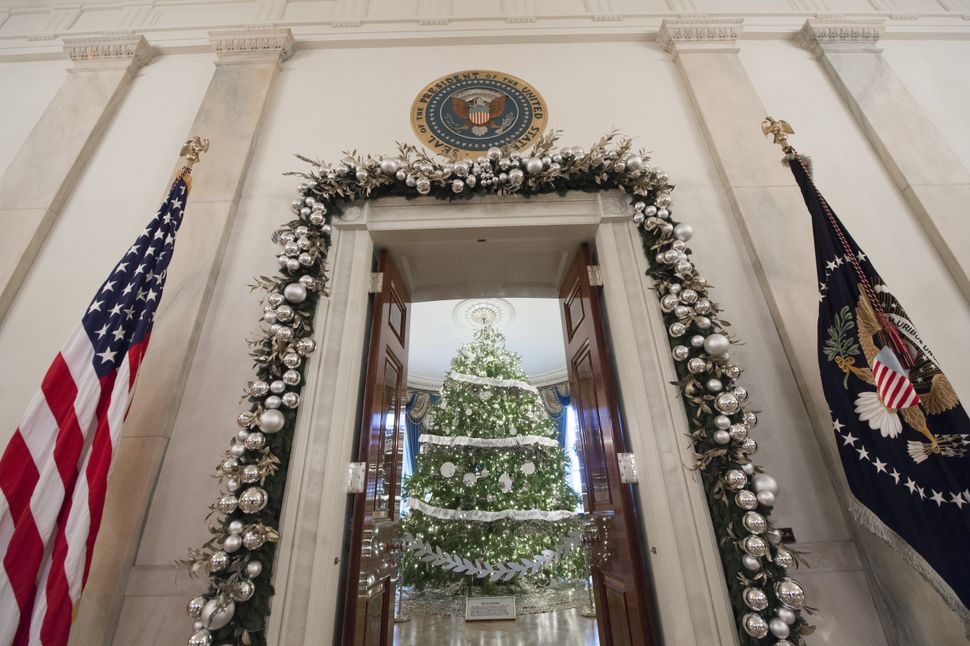 This was not an off-the-cuff remark for Trump.

Throughout his post-election “thank you tour,” Trump spoke behind a podium bearing a “Merry Christmas USA” sign. He ended his speeches with the holiday greeting. At a December 16 rally in Orlando, Florida, he delivered his speech from a stage adorned with more than a dozen Christmas trees serving as a backdrop. And the city of Mobile, Alabama, extracted a beloved cedar from a public park in order to festoon it with ornaments and use it as a backdrop for the tour’s final stop, on December 17.

On social media and in e-mail, many Mobile residents protested their tree’s uprooting. But Trump has been sounding the theme of “bringing back Christmas” to America’s public square and to the White House with increasing vigor throughout his transition.

“Other people can have their holidays,” Trump added during a September campaign stop, “but Christmas is Christmas.” Bringing back Christmas, then, is a campaign promise Trump is making good on.

Many of Trump’s supporters, especially Christian evangelicals, have responded well to his campaign promise of restoring Christmas’s role as an all-American major holiday, a concept seen as providing the religious element to Trump’s pledge of “making America great again.” For those members of the Jewish community, who had marveled in the incremental progress toward a more minority-sensitive approach in the past decade, Trump’s promise raises the possibility of a setback.

Trump is evoking the so-called “war on Christmas,” a notion that dates back to 2005, when religious pundits and right-wing commentators began taking issue with government officials, businesses and retailers that avoided the exclusive Christmas greeting in favor of a more general “Happy Holidays” and a generic references to the “holiday season.” The issue resurfaces each December, and it became a campaign matter during the 2016 election as Trump attempted both to push back again what he described as a culture of political correctness and to appeal to Christian voters displeased with Trump’s prior demonstrated indifference to religion. 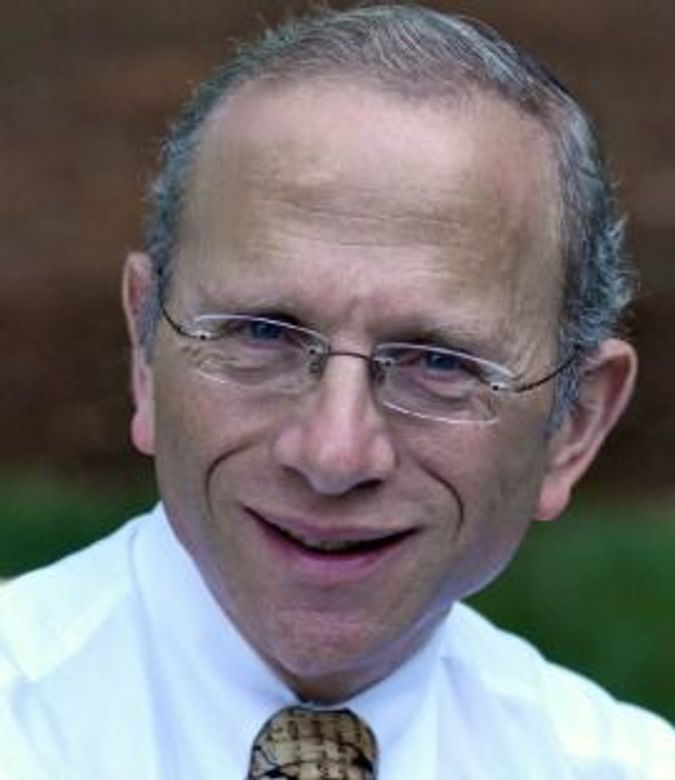 “Mr. Trump is appealing to the voters who elected him, and these people don’t like the changes in America,” Jonathan Sarna of Brandeis University said. “Naturally, Christmas becomes a way of ‘sticking it’ to those who are not part of the old majority.”

Sarna, who had written extensively on the role that Christmas plays in American Jewish life, warned against focusing on the “silliness” of Christmas greetings and symbols while avoiding the bigger issue at stake. “The question is, what country do we want,” he said. “Do we want to be a country that is welcoming and sensitive to minorities or a country where the majority imposes views on the minority?”

President Obama was an easy target for those who believe the “war on Christmas” is real. His pronounced effort to demonstrate inclusiveness toward religious and ethnic minorities, as well as false claims about his own religious affiliation stoked by “birthers,” who insisted he was Muslim, drew special attention to Obama’s use of Christmas symbolism. And nowhere was it more visible than in the public debate over a seemingly insignificant gesture – the White House holiday greeting card. The Obama family has made a point, even this year of using phrases such as “joyous holiday season and a wonderful new year,” while avoiding any direct reference to Christmas.

“Merry Christ… er… scratch that. “We Are the Obamas and It’s Some Random Holiday!” tweeted Sarah Palin, the former Alaska governor and vice presidential candidate.

In fact, Obama never shied away from speaking about Christmas, despite the minority-sensitive approach to the official White House greeting cards. The online publication Slate recently compiled a video collection of dozens of instances in which Obama greeted audiences with “Merry Christmas,” including several times when he chose to use the Hawaiian version, “Mele Kalikimaka.”

Obama also held an annual Hanukkah party, but he hosted it in a White House decorated lavishly for Christmas.

“Anybody who was in the White House for the Hanukkah party could not be under the illusion that the house was decorated for a generic holiday,” said Rabbi Jack Moline, president of Interfaith Alliance. “Nothing there represented anything but Christmas.”

In fact, the only nod to Judaism found among the elaborate decorations was a pair of yarmulkes placed on the heads of two snowmen. 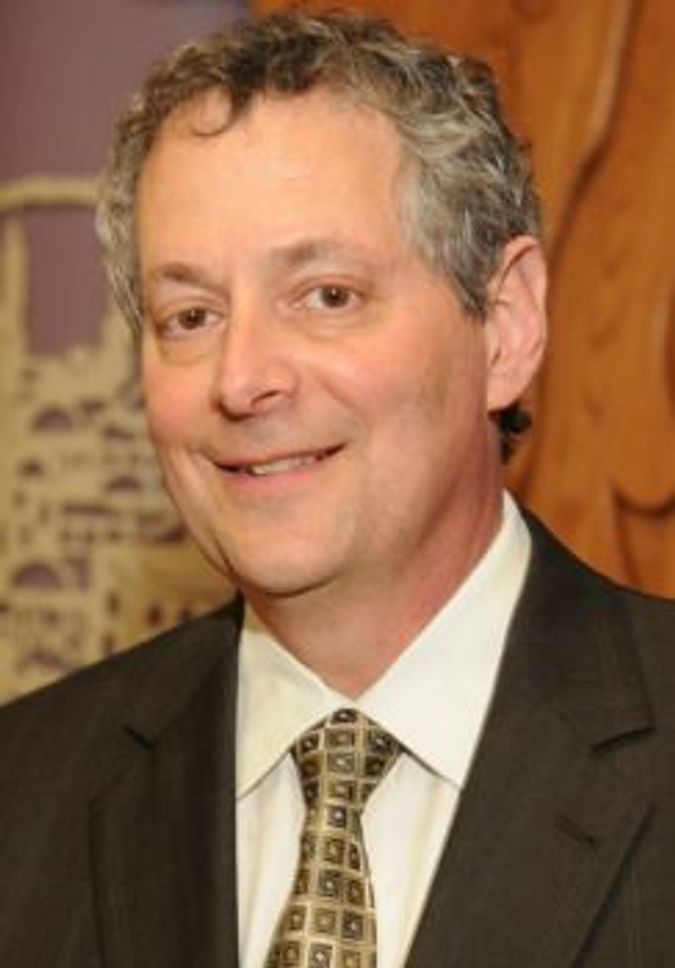 Indeed, Moline and other Jewish leaders say they aren’t discomfited when Trump talks up Christmas.

“I was never offended by people saying ‘Merry Christmas’ to me, and I never hesitated to wish them Merry Christmas back,” Moline said. “No Jewish child has ever accepted Jesus as his savior because he saw a Christmas tree.”

“It’s just a seasonal thing,” said an official with a Jewish organization that deals with discrimination and civil rights, “this is not something we’re worried about.”

Jewish organizations are, however, concerned that more practical — rather than rhetorical — religious issues will emerge once Trump takes office, from religious-based entry visa restrictions, to diversion of public funding to parochial schools, to inserting religious considerations into women’s health issues.

This could help explain why Trump’s promise to restore Christmas was met with no pushback from the Orthodox Jewish community, the only Jewish denomination to vote overwhelmingly for Trump. Many members of the community like the idea of blurring the line between church and state on issues like state funding for religious schools.

“These folks aren’t concerned with the Christmas discussion,” Sarna said. “It’s not news for them that Jews are a minority.”

Then, too, Christmas in America is also a season of ecumenical gift giving that cuts across religious lines. Trump understands that, too.

He’s exploiting the nexus of politics and religion as a source of income, with an aggressive marketing push of Trump baseball cap Christmas tree ornaments for just under $100.

In an email to supporters offering a special deal on the ornaments, the Trump store hit all the right notes: “President-elect Trump loves Christmas and makes a point of proudly saying ‘Merry Christmas’ every chance he gets.”