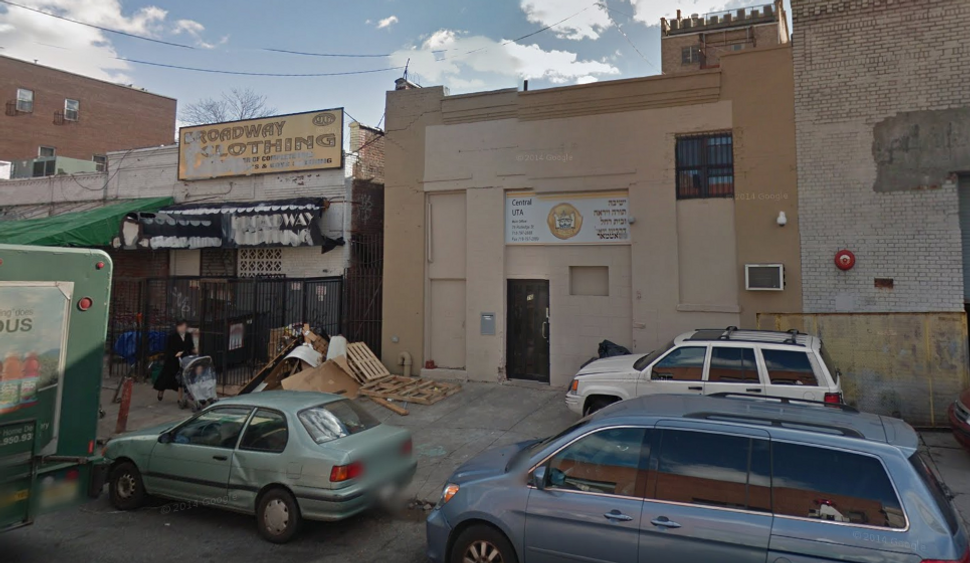 Sofer manages government relations for the Central United Talmudical Academy, the Williamsburg yeshiva system that serves followers of the politically connected Satmar Grand Rabbi Aron Teitelbaum. Sofer was the public face of his community’s support for Bill de Blasio during the 2013 mayoral campaign.

According to a complaint unsealed in federal court in Brooklyn on Thursday, Sofer vastly understated his own income and assets in order to receive $30,000 in food stamps through the federal SNAP program.

Sofer’s attorneys, Kate Cassidy and Susan Necheles, did not immediately respond to a request for comment.

Michael Tobman, a political consultant who represents Central United Talmudical Academy, said that organization is still reviewing the complaint. “It’s apparent this is a personal matter having nothing to do with the larger community, or its institutions,” Tobman said. “I am sure, when all facts to come to light, this arrest will be revealed as a federal overreach, and more appropriate for a civil proceeding.”

Observers of the Orthodox community told the Forward that the circumstances of Sofer’s arrest suggested connections to a broader investigation. “We believe that there’s something larger than an accusation of one family’s abuse of welfare benefits,” said one community official, who asked not to be named because of the ongoing investigation.

Federal investigators raided Sofer’s employer, the Central United Talmudical Academy, earlier this year. The Forward reported at the time that the FBI was probing the school’s use of funds disbursed through the National School Lunch Program, which subsidizes food for low-income students.

According to the complaint, Sofer claimed in his SNAP applications that his income was between $0 per month to $25,500 per year, and that he had no substantial assets. But he told an insurance company in 2012 that he had income of $100,000 per year and assets of $600,000.

Sofer also allegedly claimed in his SNAP application to have no life insurance, but was making regular $325 quarterly payments towards a $1,000,000 policy.

In an unusual side note, the complaint says that Sofer swore in his 2016 SNAP application that no one in his family had made a cash gift in the past three years, but that he had made $525 in political donations in 2015. Those donations included a $500 gift to the campaign of New York State Assemblyman Phil Goldfeder, who represents parts of Queens.

Sofer’s arrest comes just days after leading New York public officials, led by Senator Chuck Schumer, flocked to a massive event thrown by Aron Teitelbaum’s followers in Williamsburg. The annual gathering, which celebrates the release of the previous Satmar rebbe from the Bergen-Belsen concentration camp in 1944, draws thousands of Hasidim, and a litany of public officials. 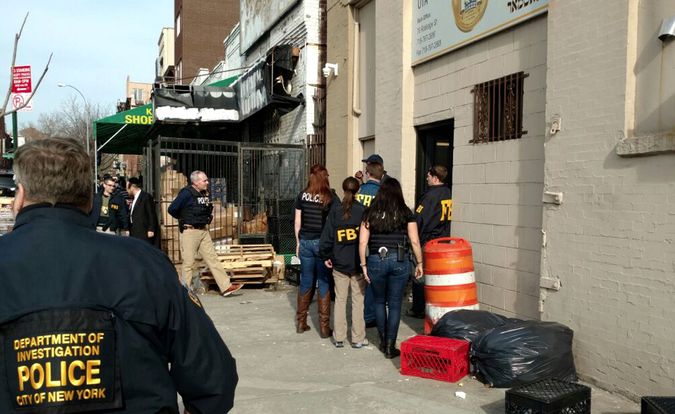 Officials in attendance at this year’s Aroni celebration on Tuesday night included Schumer, acting Brooklyn District Attorney Eric Gonzalez, leaders from the New York City Police Department, New York City Comptroller Scott Stringer, Brooklyn Borough President Eric Adams, and many others.
In his address to the community, Schumer said that God had given him his surname, which derives from the Hebrew word for “guardian,” so that he could be a guardian “for this great Hassidishe community here, and for Yiddishkeit around the world.”

Update note: This story was updated at 3:00 P.M. with details on the complaint.