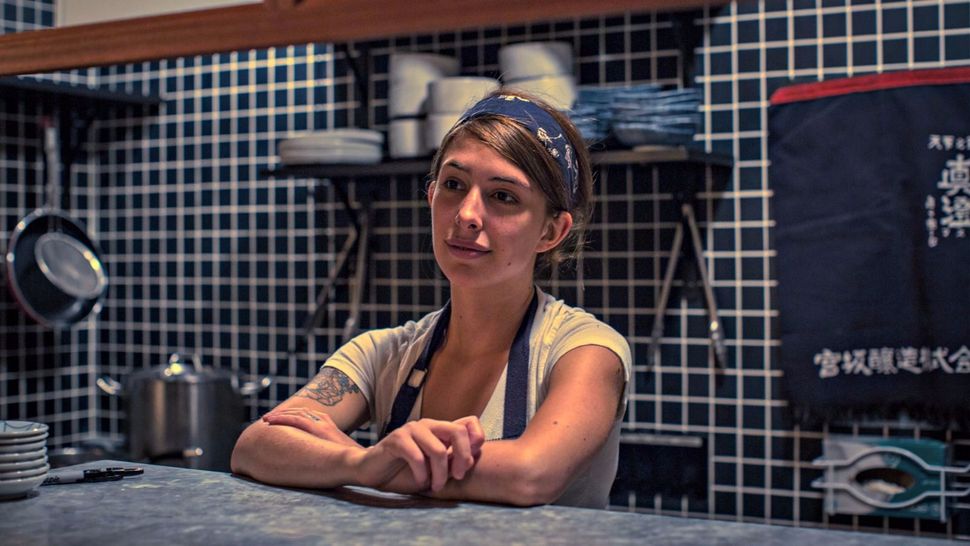 It wasn’t just that Chef Yael Peet’s lovingly rendered Japanese food at Karasu felt so personal, or that Peet managed to bring a fresh point of view to a cuisine that’s so often rendered as cliché. It’s also that every dish brought a surprise, whether it was lotus in Peet’s hijiki salad, mentaiko cod roe in her homemade pasta, or shiso pesto on her whole fish. And Peet accomplishes it all from a thimble-sized kitchen in a speakeasy space behind a Brooklyn bistro. Karasu itself feels like a find, and Peet — one of the world’s few Jewish women sushi chefs — gets my vote for most exciting and promising chef of the year.