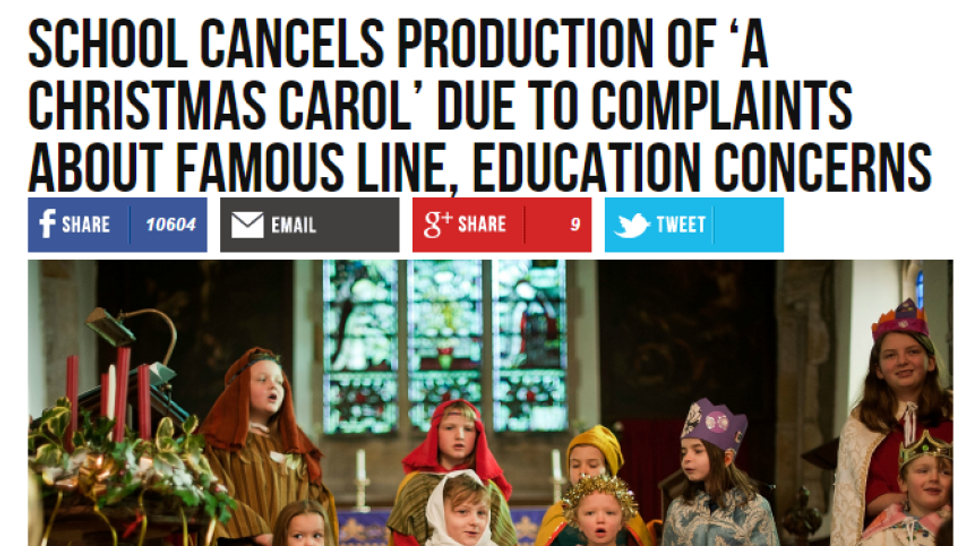 A Jewish family had to flee their hometown in Lancaster County, Pennsylvania, after conservative news outlets suggested they were to blame for shutting down their local school’s production of “A Christmas Carol.”

The family, which said it only asked that their child be excused from performing in the play, got spooked after the news broke on Fox News and on Breitbart. The attention sparked fears of a backlash similar to the one in which a North Carolina gunman entered the Comic Ping Pong pizzeria in Washington, D.C. after right wing sites alleged that it was home to a Hillary Clinton-led child sex ring.

“There’s no way we’re going to take a chance after the pizza incident,” the unidentified parents told LancasterOnline. 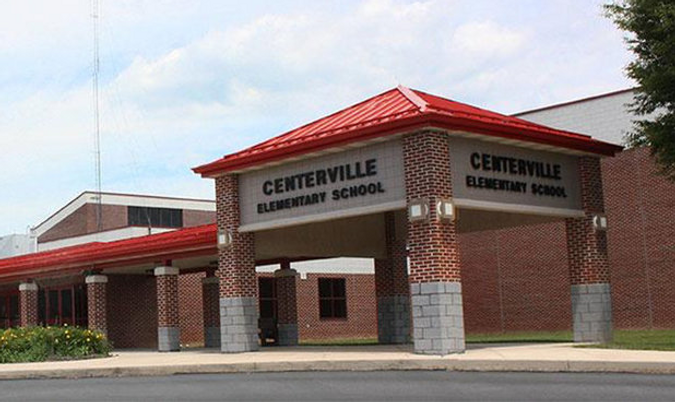 Articles in both outlets partly blamed the family for the school’s decision, though the school called that information inaccurate, writing in a statement that it had canceled the performance because it conflicted with curricular needs.

News of the family’s situation stirred outrage on the Internet. The news Web site Slate ran article titled, “Jewish Family Flees County After Fox News, Breitbart Falsely Blame It for Cancellation of Christmas Play.” Author Gary Shteyngart expressed more pointed sentiments, seeming to blame President-elect Donald Trump and his family for the episode. “Happy Hanukkah, Jared and Ivanka! Thank you for all your good work this year,” wrote on Twitter.