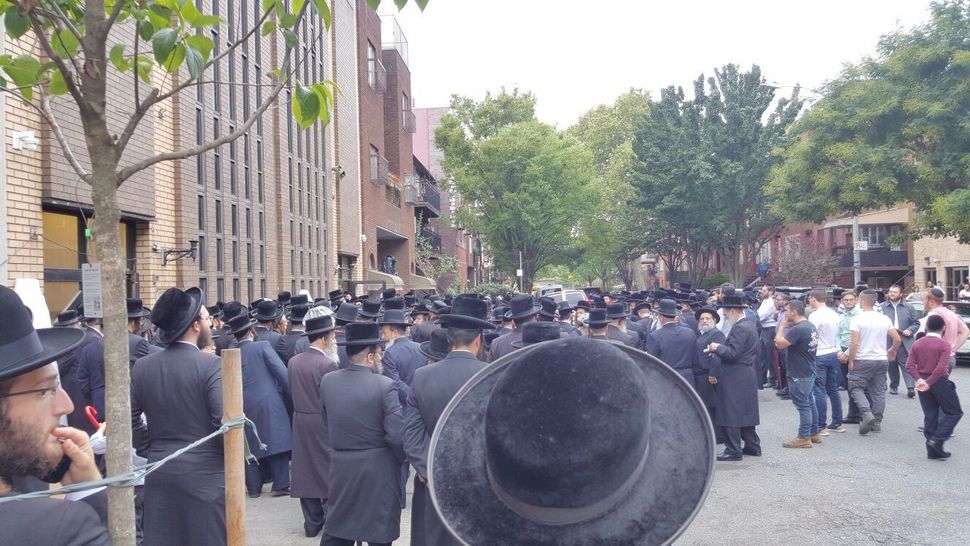 Four were close friends. One of them hung himself; one drove the wrong way on the highway and two overdosed. Others he knew in passing.

“I knew many of them, unfortunately,” Deutsch said, in the matter-of-fact manner of someone grown used to tragedy. “It’s not easy at all.”

Activists are warning of a crisis on the edges of the ultra-Orthodox community. Amid a nationwide opioid epidemic and a surge in suicide rates, some insiders say that young people on the fringes of Orthodox life are being hit particularly hard. They aren’t fully enmeshed in a religious community; nor have they left it altogether to build lives in the secular world. Deutsch, an anti-abuse activist, said that it was the worst year for these sorts of deaths in his community in recent memory.

The evidence for the phenomenon is anecdotal, experts say, but Zvi Gluck, who runs the Orthodox social service group Amudim, has claimed that 65 members of the Orthodox community in the New York area died of overdose in the past Jewish calendar year, and “dozens more” died of “unnatural causes.”

It’s unclear how Gluck arrived at those figures. He did not respond to a request for comment. But while Gluck’s research lacks transparency, it’s the only attempt thus far to quantify a phenomenon that Deutsch and others describe.

“The saddest part is that you couldn’t read it on their face,” Deutsch said. “Because of the community being so closed up, and them being scared, afraid of talking about it, or even showing it.”

The rash of overdoses and suicides comes the year after the 2015 death of Faigy Mayer, a formerly Hasidic woman who jumped to her death from a Manhattan rooftop bar. The suicide received heavy coverage in the tabloid press.

Mayer was a member of Footsteps, the not-for-profit that helps people transition out of Orthodox communities. Footsteps’ executive director Lani Santo said that Mayer’s death spurred a major reaction in her community.

“In the aftermath of a horrific suicide last summer, people really self-organized, and said we will not have this happen again, not to ours,” Santo said.

Footsteps members set up peer mental health support group, among other initiatives. In 2016, Santo said, there were no suicides in the community of formerly Orthodox Jews around Footsteps.

“There have been more suicides on the fringes,” Santo said. “People who are still in, not fully out. Trying to navigate that in-between world.”

These people still live in the world of religious Jews, but have begun to drift away, said the writer Shulem Deen, a former member of the Skver Hasidic group, author of the memoir “All Who Go Do Not Return” and a member of the board of directors of Foosteps.

“These people don’t think there is anybody out there who will listen to them,” Deutsch said. “The family is going to say, ‘You’re shaming the family.’” 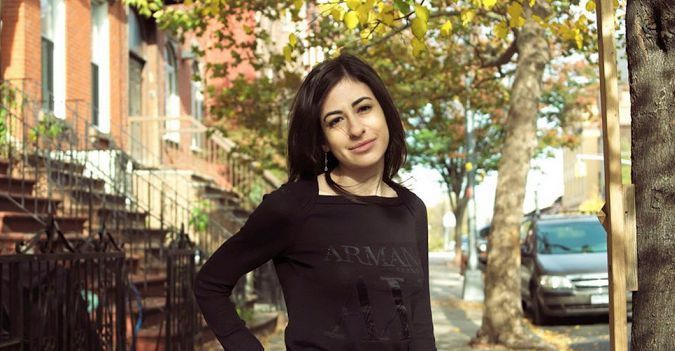 Meanwhile, in Crown Heights section of Brooklyn, the emergence of Hasidic dealers has exacerbated the opioid problem by making it easier for members of the Hasidic community there to access drugs.

“At one time it was harder,” said Yaacov Behrman, who runs Operation Survival, a project of the National Committee for the Furtherance of Jewish Education, a Lubavitch-run group in the Crown Heights section of Brooklyn. “You would have to go out of the neighborhood, out of your comfort zone.”

Deutsch says that the Hasidic community is unwilling to admit that mental health issues like depression and addiction are problems within their closed social circles, just as they are in the outside world. “Just like they worry about someone dying from cancer, this is worse than cancer,” he said. “Why is this different?”

But some inside the Orthodox community are working to change the community’s approach. Berhrman said that his organization trains the friends and family of addicts in the administration of Naloxone, a drug that can stop a narcotic overdose in its tracks.

“There’s no question that we’ve experienced several overdoses over the last few years,” he said. “For the first time, community educators and leaders are aware of the problem, and are working together to come up with creative ideas for prevention and how to deal with addition.”

Gluck’s Amudim, meanwhile, is well-connected in Orthodox circles. Gluck addressed the national convention of Agudath Israel of America, the ultra-Orthdox umbrella group, in November. And his group has run drug abuse and overdose abuse sessions in Orthodox communities in Long Island and elsewhere.

Deutsch appreciates Amudim’s efforts. Still, he’s angry. “Knowing that there are people out there that could help, and the community not making it official, not making it available to people,” he said. “It hurts more than the actual suicide situation.”