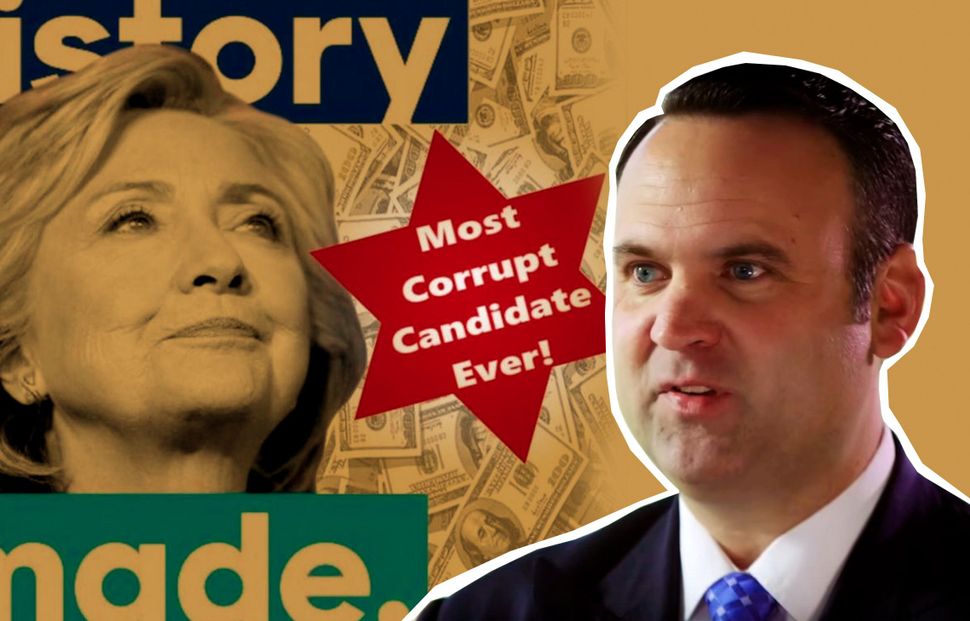 The new White House director of social media is an old hat when it comes to controversy.

Dan Scavino, who took over the twitter handle on Friday, authored Donald Trump’s infamous “Star of David” post in July. The message, which was posted to Trump’s social media accounts, featured a photo of Hillary Clinton against a backdrop of cash with the message “most corrupt candidate ever!” 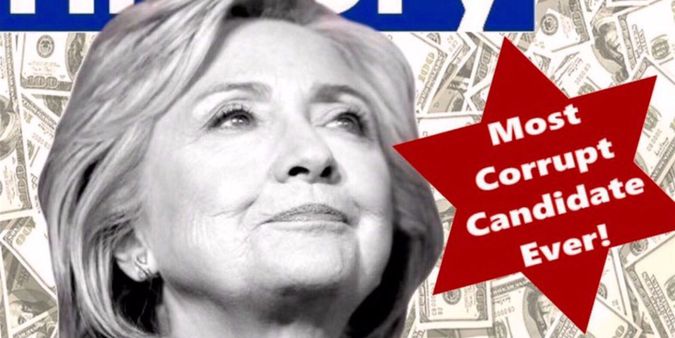 Mic traced the image back to a message board for “neo-Nazis, anti-Semites and white supremacists.” It was roundly criticized by the Anti-Defamation League, as well as politicians on both sides of the aisle (including Speaker Paul Ryan).

Trump quickly deleted the original photo, then reposted it with the text inside of a red circle. Scavino apologized, while arguing that the shape was actually a sheriff’s badge. He also blasted the mainstream media for accusing him of anti-Semitism:

For the MSM to suggest that I am antisemite is AWFUL. I proudly celebrate holidays w/ my wife’s amazing Jewish family for the past 16 years.

Scavino may not be anti-Semitic. But one would hope that the White House director of social media would have more sense than to repost a meme from a Twitter user named @FishBoneHead1.

The social media guru has a history of posting questionable memes and fake news stories. On three separate occasions, he has tweeted content from Alex Jones’ InfoWars, a notorious conspiracy theory site. He shared a fake video of Syrian refugees rallying for ISIS in Germany, and continues to share links from fake news website.

He also had this to say about Megyn Kelly’s coverage of Donald Trump during the campaign:

.@MegynKelly made a total fool out of herself tonight- attacking @realDonaldTrump. Watch what happens to her after this election is over.

In December, Kelly blamed Scavino for some of the death threats that she has received.

“It’s that far corner of the internet that really enjoys nastiness and threats,” she told the Guardian. “Unfortunately there is a man who works for Donald Trump whose job it is to stir these people up and that man needs to stop doing that. His name is Dan Scavino.”