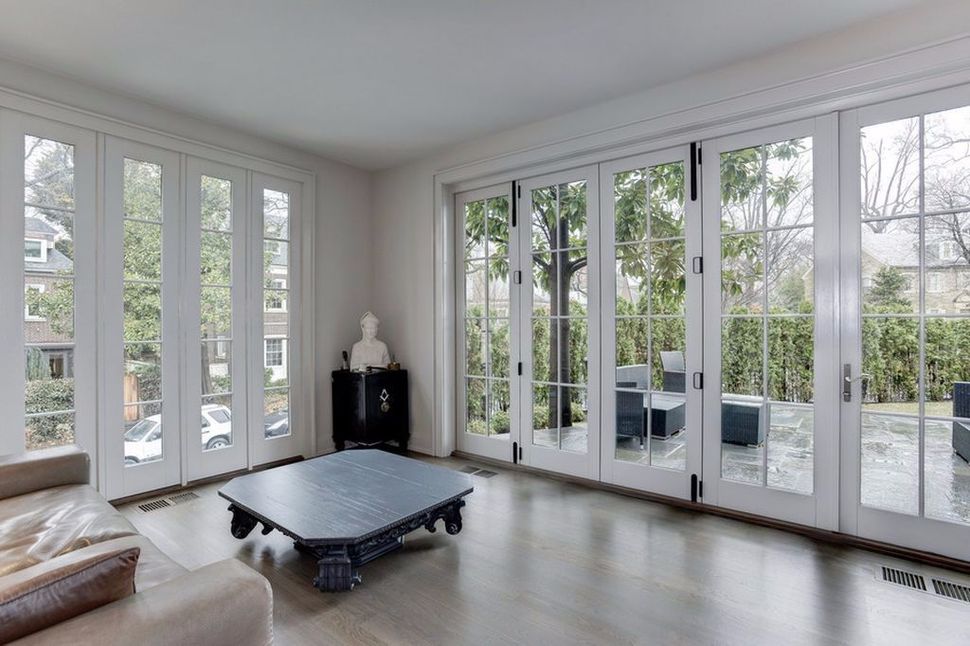 Ivanka Trump and Jared Kushner are leaving behind the glitzy lifestyle of New York’s Upper East Side.

But the ultimate power couple’s new Washington D.C. home still has plenty to offer for them and their three children. 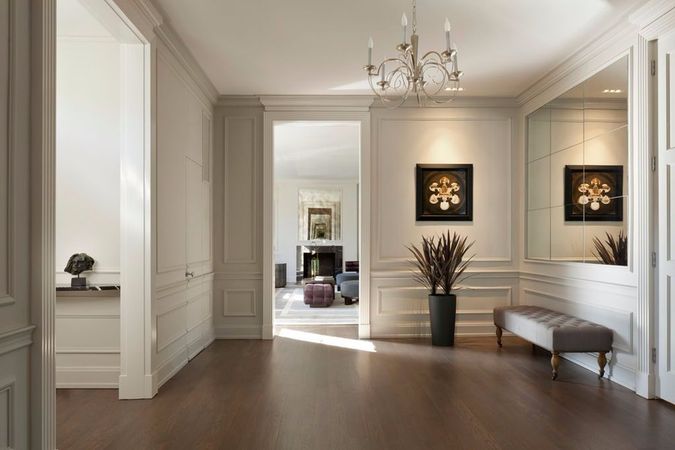 The six-bedroom, seven-bathroom 6,870-square-foot home in the tony Kalorama neighborhood is clearly one of D.C.’s prestigious homes — at least based on the peek offered on its Zlillow and Redfin listings.

It was designed by Washington architect Waddy Wood in 1923 and underwent a major renovation in 2013. The house’s entry level offers plenty of place for entertaining, should the family decide to do so, full with a library, sunroom and a gourmet kitchen. There are five fireplaces and hardwood floors throughout the house. 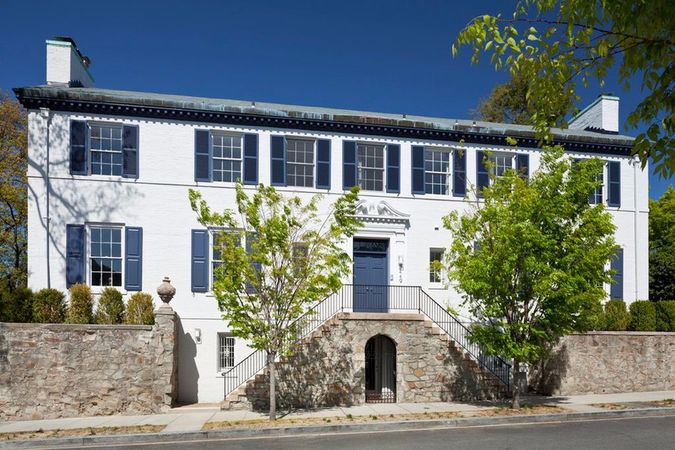 The lower level features another kitchen, next to a recreation area and guest bedrooms.

And for a relatively crowded downtown neighborhood, the house stands out for its outdoor entertaining areas, including a well-kept garden and a terrace outside the master bedroom. 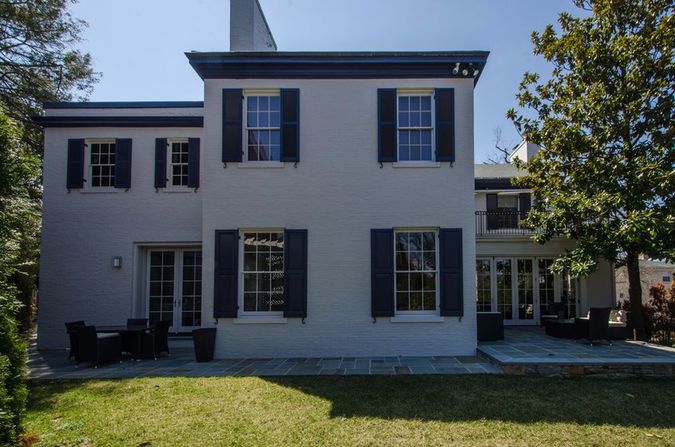 But in real-estate, what it all boils down to is location, and here the Trump-Kushner family could not have found a better deal. Kalorama, known for its classy, old-money homes, is far enough from the main tourist drag to remain private, and at the same time close to anywhere the couple could wish to go.

The White House is just a short ride, or a pleasant walk on a nice day, from the house, just in case Ivanka or Jared feel the need to sit in on a meeting or provide some advice to the president. It is just off Embassy Row, and it’s conveniently located for Orthodox Jews who do not drive on the Sabbath and on Jewish holidays: minutes away from TheShul Chabad synagogue in Dupont Circle, and no more than a 30 minute walk to Georgetown’s Kesher Israel Orthodox synagogue. 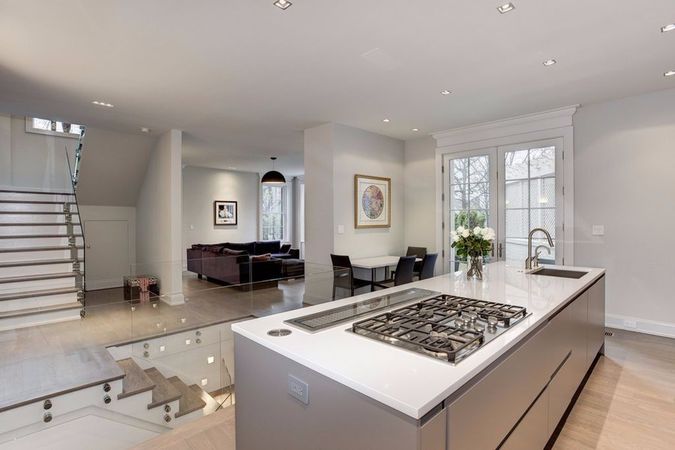 Also, the house is only blocks away from the future residence of the Obama family, promising potentially awkward encounters as the families stroll the neighborhood.

Neighbors in Kalorama are used to seeing security patrols around the homes of diplomats and government officials living nearby, so the Trump-Kushner home should not add too much of an inconvenience. Unless, of course, Donald Trump decides to stop by for a weekend visit. The presidential motorcade may be a bit too much for these quiet streets. 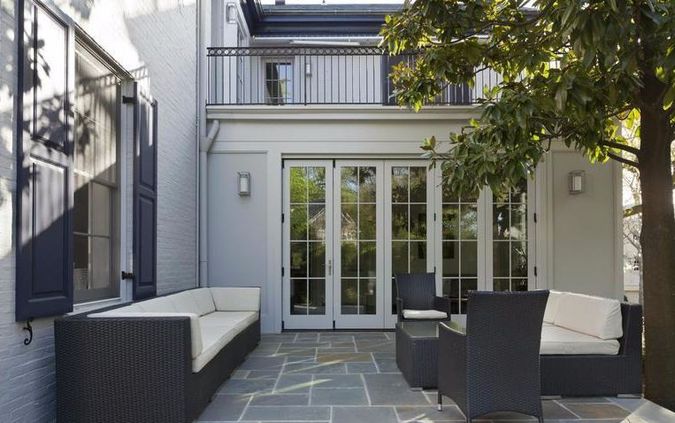 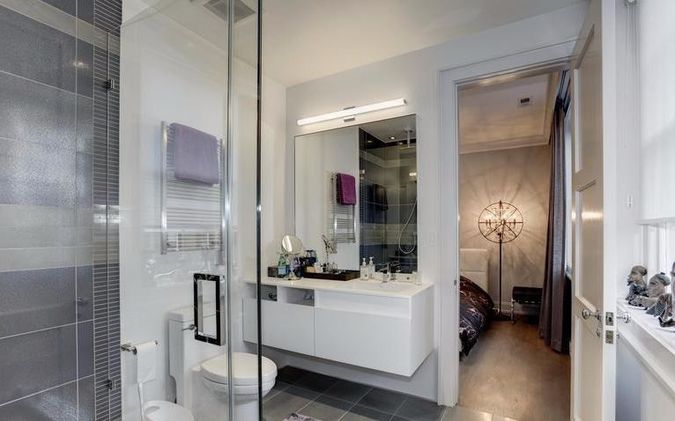 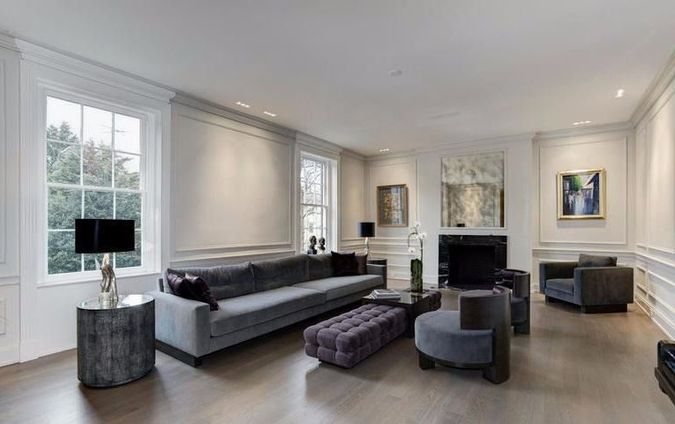 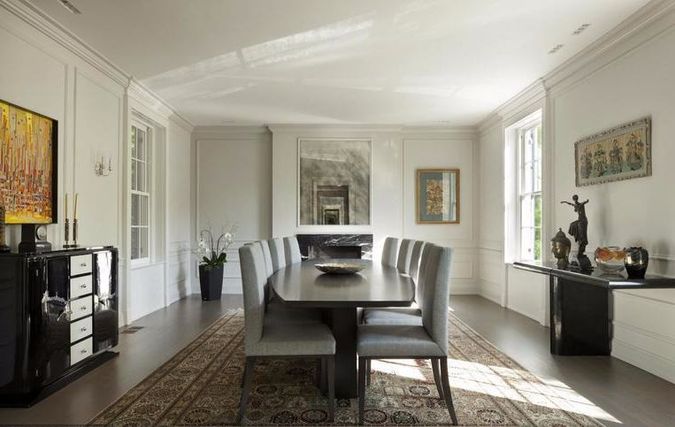