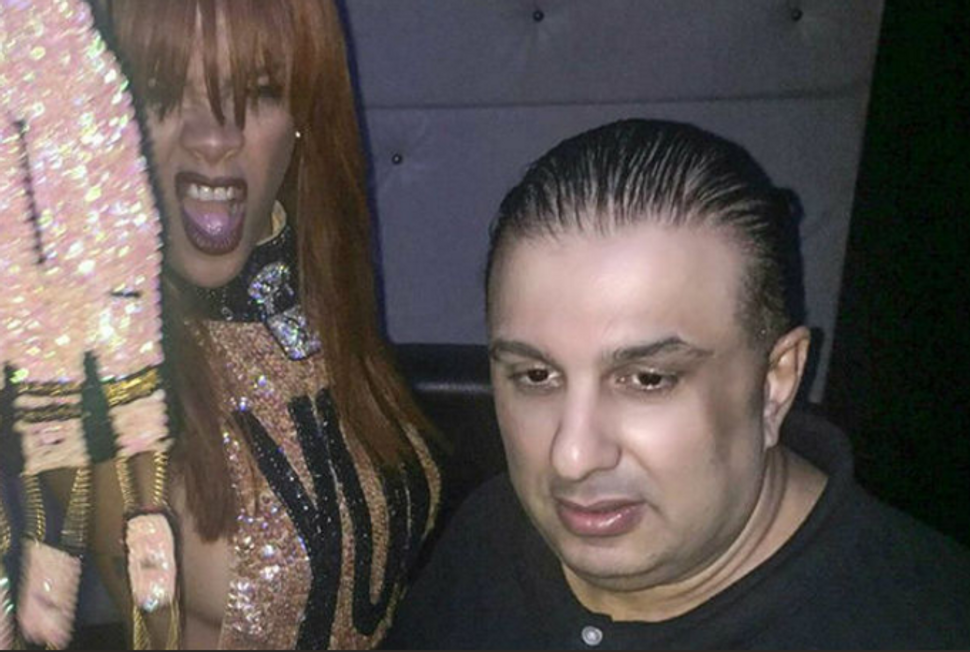 Savyon Zabar, an Israeli-born club operator and fixture of New York gay nightlife, was found strangled in his uptown apartment Wednesday morning, in what New York police have ruled a homicide.

“He was really well known,” Carlos Arenas, who used to work the door at one of the clubs that Zabar managed and promoted, told DNAInfo. “The club life was his passion. He was a big staple in the gay community. That was his thing, he was an entertainer.”

Zabar, 54, managed two Chelsea clubs, the Escuelita and XL. Before it was shut down last year, the Escuelita was known for its “voguing” featuring dancers who would perform moves inspired by models and drag queens. Friends called Zabar “Big Ben.”

There were no signs of forced entry at Zabar’s West 81st Street apartment, said police, who were questioning his roommate on Friday, according to reports.

Zabar’s friends poured out their grief on social media.

“I know that Ben was polarizing, to say the least. But he treated me (not everyone) well and put on many parties that I and many others enjoyed. I thoroughly enjoyed getting to know and hang with some great performers and promoters there,” the drag queen Lady Bunny said in a Facebook post.

Jack Mizrahi, owner of a marketing firm, wrote: “So sad to hear that my dear friend Big Ben has passed on. To think of all the times we laughed, ate, argued and laughed some more. Thank you for being Big Ben a mentor, business associate, a friend and my Masuggana!! RIP in peace Ben no more worries.”

Zabar was born in Israel and became a naturalized U.S. citizen. He listed his favorite quote as: “Life is short, enjoy it now. You never know when your time is up.”