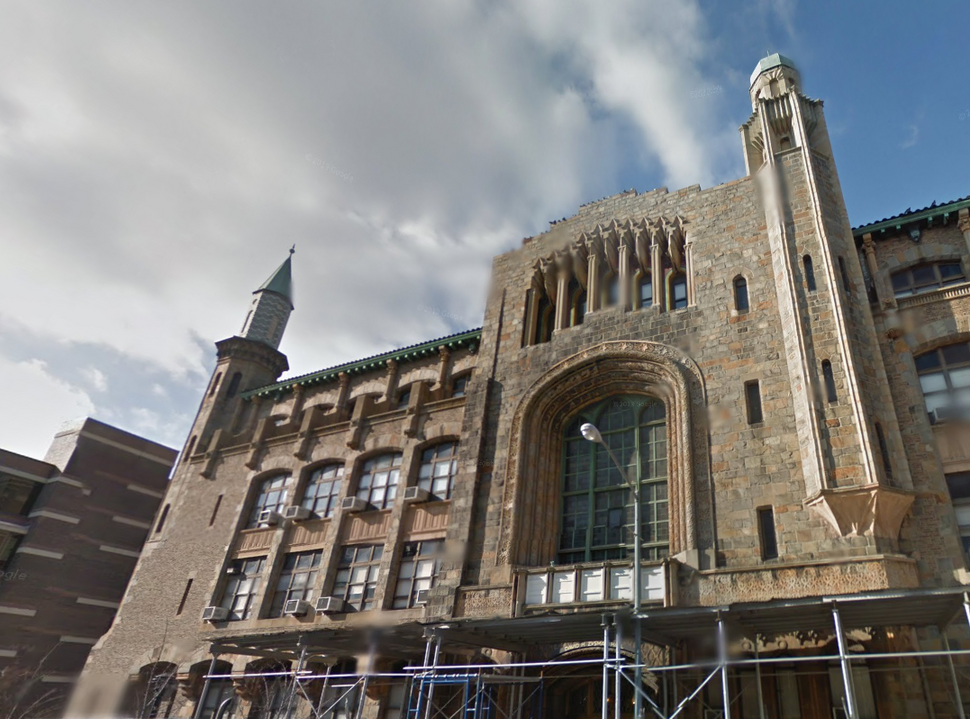 Yeshiva University’s student newspaper issued a challenge to the school’s board of trustees in an editorial this week, demanding transparency and accountability from the powerful body.

In a measured but firm editorial, The Commentator’s editor-in-chief, Doron Levine, called on the Yeshiva University trustees to lift the veil of secrecy around its bylaws, and to be “somewhat communicative” with the campus community.

“When and where does the Board meet?” Levine wrote. “What happens at the meetings? What sort of decisions does the Board make? What rules govern its actions? We do not know”

The challenge comes months after the trustees appointed Rabbi Ari Berman, a respected former pulpit rabbi with no experience leading a major institution, as the university’s new president. Berman is the nephew of Y.U. trustee Julius Berman, an influential communal leader.

Levine said that Y.U.’s public relations department would not give the student paper the board’s governing documents, and that the chair of the board did not respond to their request for comment.

Nearly all of the 65 universities that rank higher than Y.U. in the U.S. News & World Report’s annual ranking post their board’s bylaws online, according to The Commentator.

“Where is the accountability? Imagine if the US Constitution was known only to federal elected officials,” Levine wrote. “The mind rebels.”

Levine also charged that the board has no presence on campus, and asked for the board members to “show occasional signs of life” by attending town hall meetings or answering student questions.

Y.U. remains in the grips of an ongoing fiscal crisis which began in 2008, when the university lost millions to Bernard Madoff, who was chairman of Y.U.’s business school. University funds were invested with Madoff through J. Ezra Merkin, who was a Y.U. trustee at the time.

The school has lost more than $80 million over each of the past two years.