BREAKING: Bomb Threats Called Into at Least 32 JCCs Around the Country 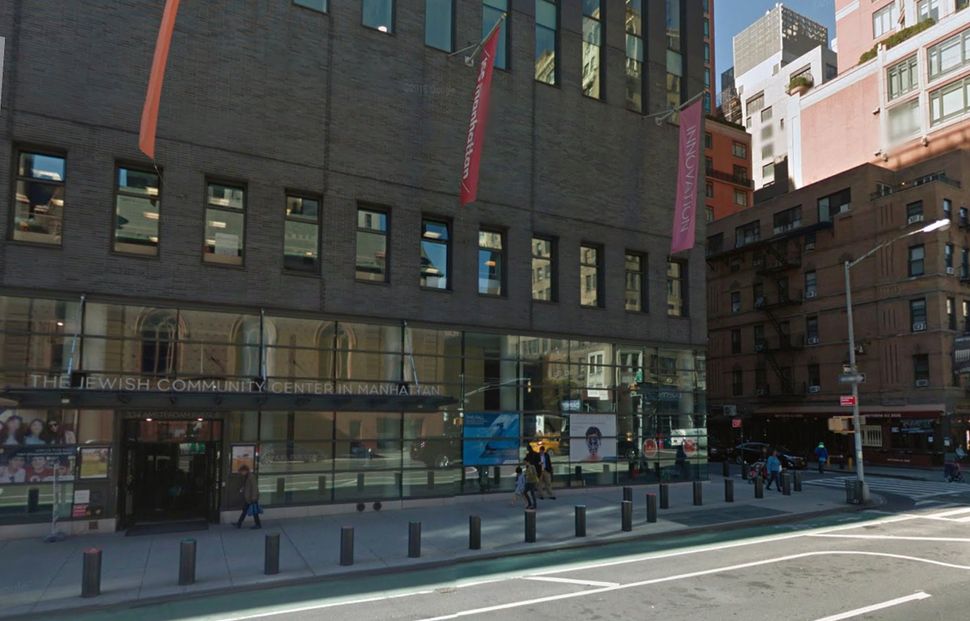 “Bomb threats being reported at JCC’s in ME, MA, NY, CT, FL, Law Enforcement following protocols to keep people safe,” wrote Robert Trestan, the Anti-Defamation League’s New England chapter director, in a post on Twitter when the news was first breaking. Police subsequently responded to the incidents, and no bombs have thus far been discovered. It appears that many of the threats were telephoned into the JCCs, with calls to separate facilities arriving within minutes of each other. It is not known whether the incidents are linked.

Police departments gave the all-clear after discovering no explosives.

Update: @MiamiBeachPD has cleared the scene, no threat located. #Traffic has now reopened as well as the JCC. pic.twitter.com/bvXp1244Xt

These bomb threats come a week after a prior rash of JCC bomb threats, including one directed at New York’s Staten Island JCC. Since the November victory of President-elect Donald Trump, there has been a noticeable spike in hate crimes, especially against Jews and Muslims.

In last week’s case, the calls were said to have come from a lone source, some of them prerecorded while others were live, with the person on the other end disguising his voice. Paul Goldenberg, of the Jewish Federations of North America’s Community Security Trust, toldHa’aretz that the alerts were entirely false and designed to create panic.

After this bout of threats, Goldenberg said that he was in touch with the Department of Homeland Security and the Federal Bureau of Investigation, telling the Jewish Telegraphic Agency that he suspected the incidents could be traced to the far-right. “The neo-Nazi or white supremacist hate groups seem to be becoming much more vocal,” he said. “Their threats are much more specific, in some cases they’re calling for armed marches,” citing plans from some to hold a rally in “alt-right” leader Richard Spencer’s hometown of Whitefish, Montana. “In some cases, leaving very specific threats against Jewish communities — bombing threats, harassment.”

Jewish leaders have said they are complying with the police and are urging calm. “Like many JCCs around the country this month, we received a non-credible threatening phone call earlier today,” wrote Rabbi Joy Levitt, the executive director of the JCC of Manhattan, in s statement. “We have worked with the proper authorities and followed all recommended procedures, ensuring the ongoing safety and security of all members of our community.”

The JCC Association, which oversees all of the American centers, released a similar statement on Twitter. “We are aware of a number of bomb threats at JCCs. Js are working directly w/local authorities to make sure that people & premises are safe,” it read.

BREAKING: Bomb Threats Called Into at Least 32 JCCs Around the Country