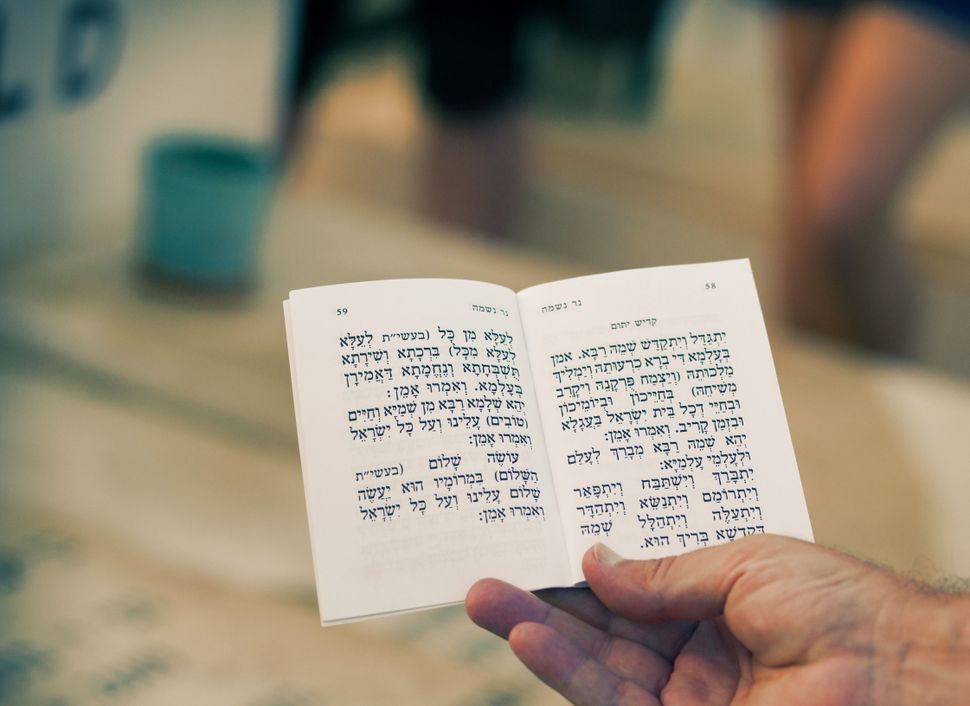 As president of a small lay-led congregation in Idaho Falls, Idaho — one of the only two Jewish congregations in the state — I often got inquiries back then from other religious institutions nearby about Jewish matters. But this one startled me.

My caller, whose name has faded from my memory with the passage of time, explained that he was formally requesting my assistance in assembling the necessary minyan to say prayers communally for a departed soul.

After recovering my composure, I asked the obvious questions: Who is the deceased? What are the names of the surviving family members?

Then the mystery got deeper: My caller said he could not identify the deceased or the family. Bear in mind that in our small Jewish community, I would have known about the death of any members, but as of that morning no one I knew of had passed on.

As diplomatically as I could, I explained that knowing this information was a prerequisite for saying Kaddish, the prayer for the dead that Jews are required to recite for their relatives in the days following a loved one’s death.

With that I didn’t hear from the bishop for another few days. For small Jewish communities in sparsely populated regions of the Rockies, it’s often a challenge to hold regular communal prayer for congregation members during their times of bereavement. Jewish law mandates that the required prayers for the dead be recited only in the presence of 10 adult Jews — in Orthodox law, 10 males.

Getting such a request from a Mormon bishop was odd, but not something I could brush off. The Mormon Church is a major influence in eastern Idaho. About half the population of Idaho Falls (population 45,000) belongs to it. The relationship between Jews and Mormons is benign, but there was little ecumenical relationship between them and us, at least at that time.

The following week, the bishop called back. And this time he had the necessary information. He said his need for a mourner’s minyan stemmed from his role as a local businessman.

The role of bishop is not a paid position in the Mormon Church. My caller made his living running a building supply company in Idaho Falls. In that capacity, he explained, he was servicing the construction of a ski resort in southwestern Montana whose builders were traditionally oriented Jews from California. These Jewish builders, in turn, had engaged a rabbi from Baltimore to come around to their site to hold services each Friday and see after any other religious needs they had.

The reason the Baltimore rabbi was regularly in the area and available stemmed from his role as a roving kosher inspector. Local food processors have a profitable business selling to kosher markets nationally and need inspections to ensure compliance with kashrut. This Baltimore rabbi was one of a number of such men who make scheduled rounds of food processing plants in eastern Idaho and southwestern Montana.

Unfortunately, the rabbi’s father had recently died, and he was in the nine-month period during which he was obligated to recite the Kaddish for his loved one. His kashrut inspections in Idaho and Montana couldn’t be delayed; hence his need for a minyan to say prayers out west for his departed parent.

In short, not knowing where to turn, the California Jewish builders with their project in southwestern Montana asked their Mormon lumber yard supplier in Idaho Falls, Idaho if there were any Jews who could assemble a minyan for their Baltimore rabbi at the needed time.

With all that finally cleared up, we assembled the necessary minyan at a home in Idaho Falls. The rabbi led the prayers, and we fulfilled the requirements of communal prayer in a time of grief. And that is how the Mormon bishop got a minyan.

I never heard from him again. 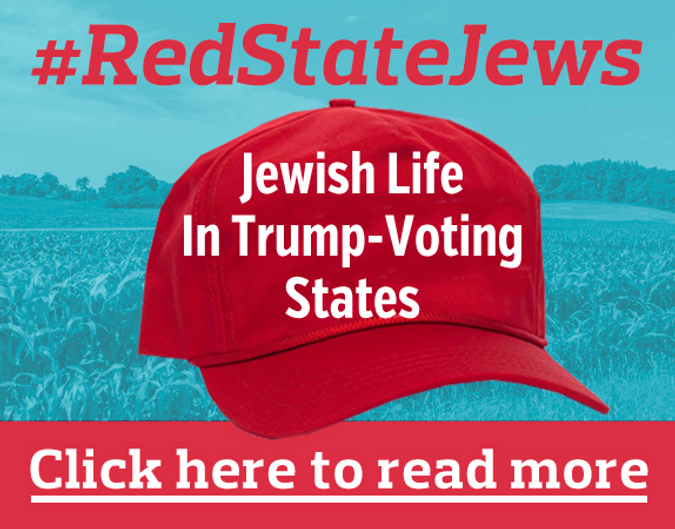