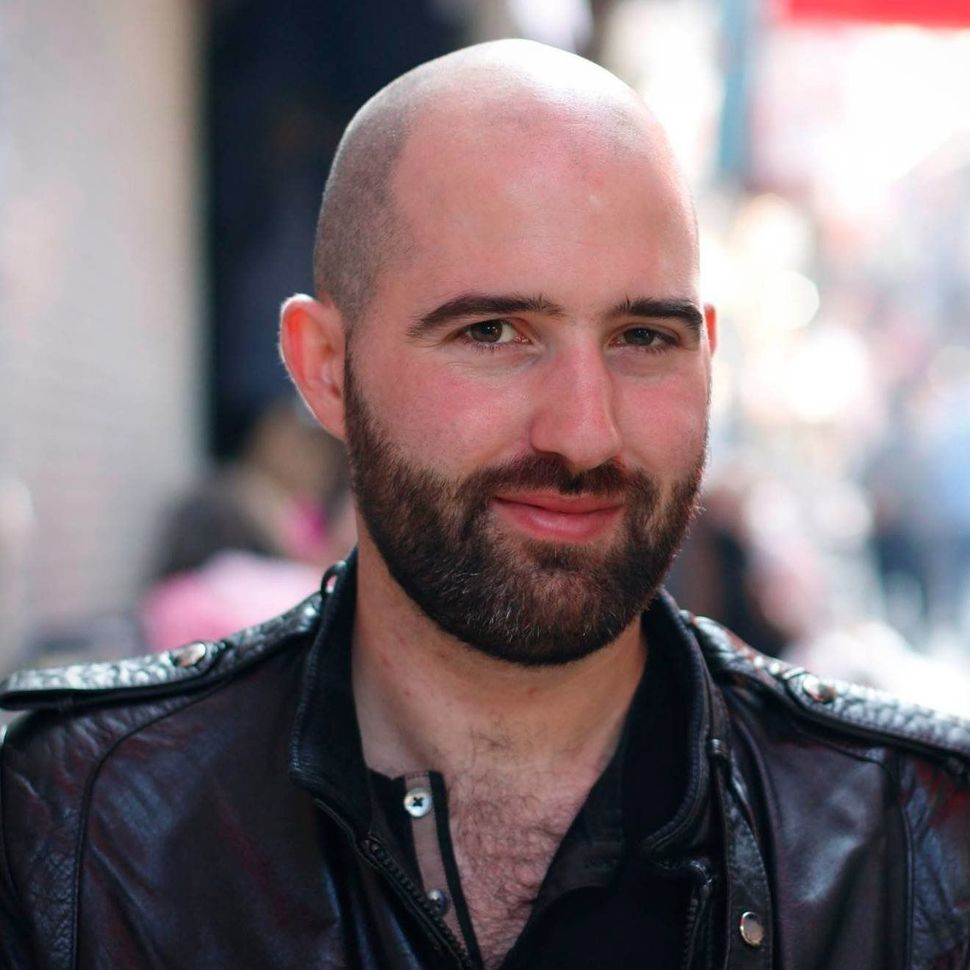 Reporters Evan Engel and Alex Rubinstein were arrested during a Washington, D.C. protest against President Donald Trump’s inauguration, in addition to four other journalists..

Engel and Rubinstein, the first with the online publication Vocativ and the second with the Kremlin-run RT America network, were covering an unruly demonstration on the cross of 12th and L Streets when the police detained them. Both deny the charges of rioting and their respective outlets have released statements defending their staff. They could face up to 10 years in prison and $25,000 in fines after being charged with felony rioting.

“The arrest, detainment and rioting charge against journalist Evan Engel who was covering the protests for Vocativ are an affront to the First Amendment and journalistic freedom,” said a Vocativ spokesman. “Vocativ will vigorously contest this unfounded and outrageous charge.” RT America asserted that the arrest was improper because Rubinstein had shown his credentials to the police.

Engel and Rubinstein underwent a preliminary court hearing, and now are due back in front a judge in February. According to the Guardian, the arrest reports for both do not cite any particular behavior, instead describing the activities of the crowd, which included breaking storefronts.

D.C. officials declined to say whether the charges would be dropped, only promising they would review evidence surrounding the events of the Inauguration Day protests.