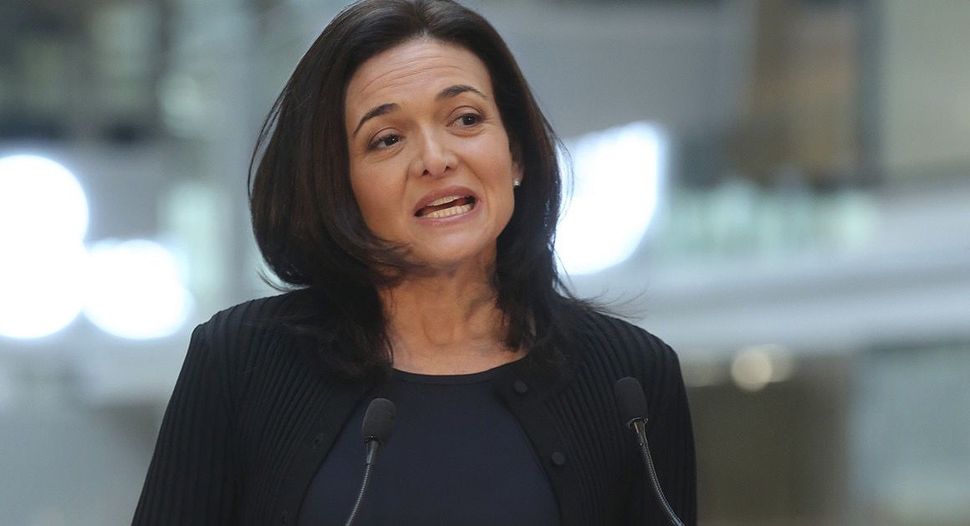 Facebook CEO Mark Zuckerberg is outspoken about his disapproval of President Donald Trump, and especially the executive order that has disrupted the flow of highly-skilled tech workers into the United States. But Sheryl Sandberg, his COO, is pulling her punches. Or is she?

“The president has said he’s going to do the right thing, and we’re all looking for that to happen,” Sandberg said on Wednesday at the Watermark Conference for Women when asked about immigrant issues.

The Trump administration is still in its “early days,” she added.

Yet on Tuesday, Sandberg used the story of her immigrant great-great-grandmother as a segue into an explicit condemnation of the executive order, which she said contradicts the “heart and values” of the United States.

“If Chana had not taken that difficult journey, I would not be here today – my family would almost certainly have perished in the concentration camps of World War II. Her courage – and the fact that this country welcomed her – created my family’s future,” wrote the Facebook tycoon.

The Facebook executive and best-selling author of “Lean In” donated $1 million to Planned Parenthood on Wednesday, according to Renfinery29.

At the conference, when Sandberg was asked if she would throw her hat in the Democratic presidential ring in 2020, she replied to the many hopefuls of her running, “I have said no, and I’m going to continue to say no.”