Shining A Light On Mental Health In The Jewish Community 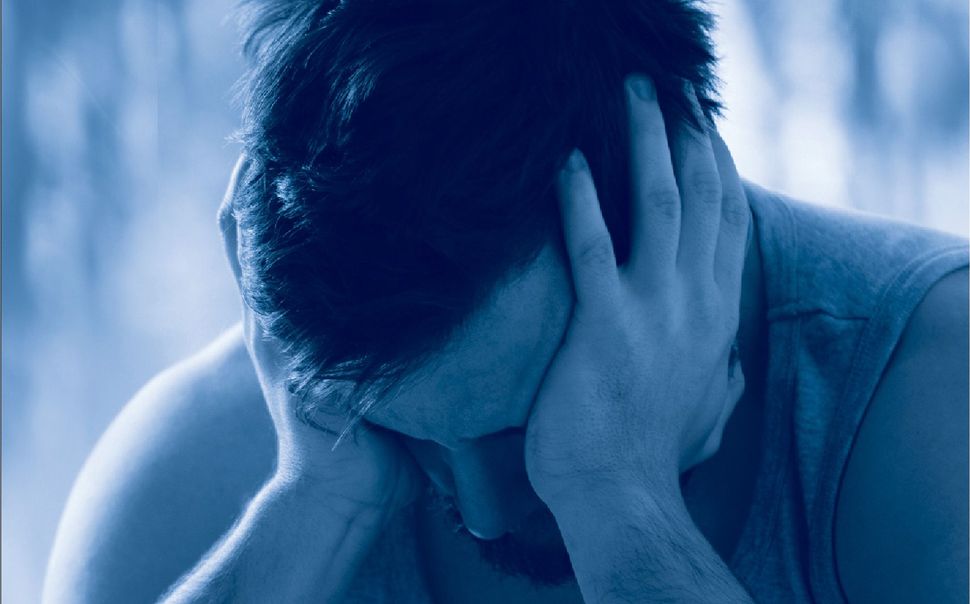 The Jewish community is very good at reacting to tragedies when they happen, says Columbia University professor and brain-health journalist Stephen Fried. “But we have to figure out how to make mental health awareness a part of Jewish life every day.”

When Sherry Anthony, director of Riverside Memorial Chapel, grew concerned about the number of funerals happening because of suicide and drug overdoses, she reached out to Fried about organizing an event. Fried had written a cover story in the Forward in September calling on the Jewish community to start taking mental health seriously.

Tonight, Riverside Memorial Chapel is hosting an event, “A Light Unto Our Nation: Mental Illness, Addiction, and Suicide Within the Jewish Community” to raise awareness and bring these issues into the light. The event features a keynote address by Dr. Joshua Gordon, the new director of the National Institute of Health, as well as speeches from Elisa Fischer, a medical attorney who lost a son to suicide, as well as Fried.

“It’s clear when you talk to people at the ground level that they want to talk about this,” says Fried. “We’re hoping this is the start of a conversation in all parts of the Jewish world.”

The event begins at 6:30 PM at Riverside Memorial Chapel, 180 West 76th Street. The speeches will be followed by a Q&A.

Shining A Light On Mental Health In The Jewish Community