Next Week In Chicago: Seders, From Chabad to South Side Activism 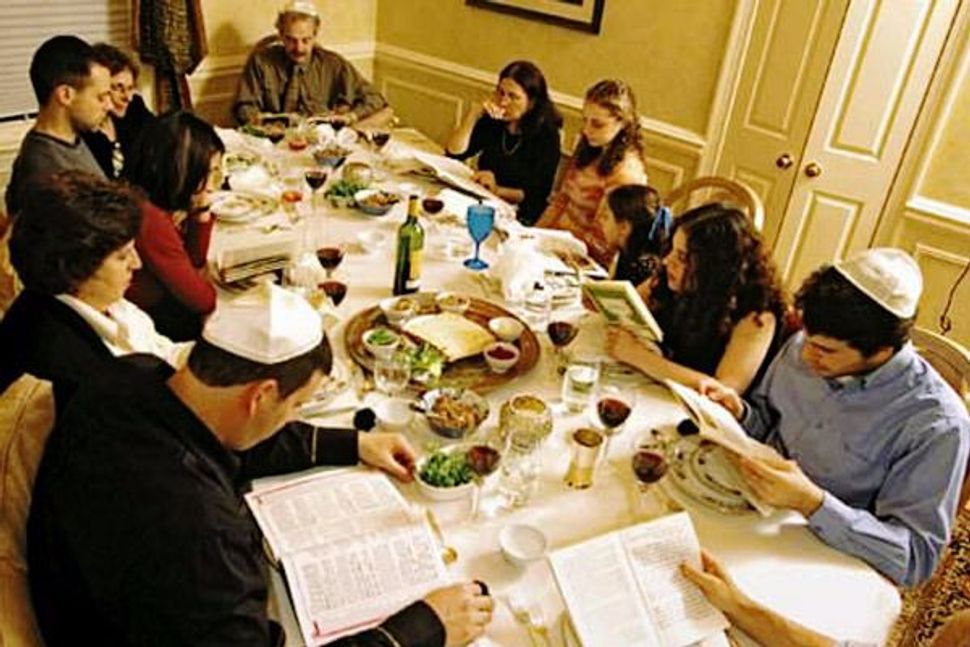 This week is Passover. Which means you will be spending the first part of it shopping and cooking and sedering and the second part cooking some more and complaining about gastrointestinal distress.

If you’ve been remiss in making your seder plans, the Chicago Board of Rabbis has prepared a list of local synagogues that are hosting community seders on both the first and second nights, a full range from Reform to Chabad. Most will cost you in the neighborhood of $60 a seat.

There are also two nontraditional seders that may be worth your interest. Neither, for some reason, made the Board of Rabbis’ list.

One of them is being held by Tzedek, an independent congregation that sees itself as part of the long tradition of Jewish radicals who fight the establishment to create a better world. The congregation is hosting a fourth-night seder on April 13 devoted to a discussion of American militarism at home and abroad—they term it “the contemporary Mitzrayim”—and what Jews can do about this.

The second is Seder of the Streets on April 11, hosted by Mothers Against Senseless Killings. This is the community watchdog group founded by rabbinical student Tamar Manasseh to fight the city’s gun violence. Every afternoon during the summer, the mothers (and others) sit outside on the corner of 75th and Stewart in the south side Englewood neighborhood. They serve dinner and give neighborhood kids a safe place to hang out when they’re not in school; but mostly they watch over the block. Since they began in the summer of 2015, shootings have decreased dramatically in the area.

Manasseh based MASK on Jewish principles, and although most of the people it serves are not Jewish, it incorporates Jewish celebrations into its programming. Last fall, the group hosted a Yom Kippur break-fast to memorialize the 700 Chicagoans who had been killed by gun violence since the previous Yom Kippur.

The Seder of the Streets will take place on MASK’s usual corner, and it will apply the usual Passover discussion of bondage and liberation to what’s been happening in recent years in Chicago and what participants can do to restore order—“seder”—to the city’s streets.

Next Week In Chicago: Seders, From Chabad to South Side Activism