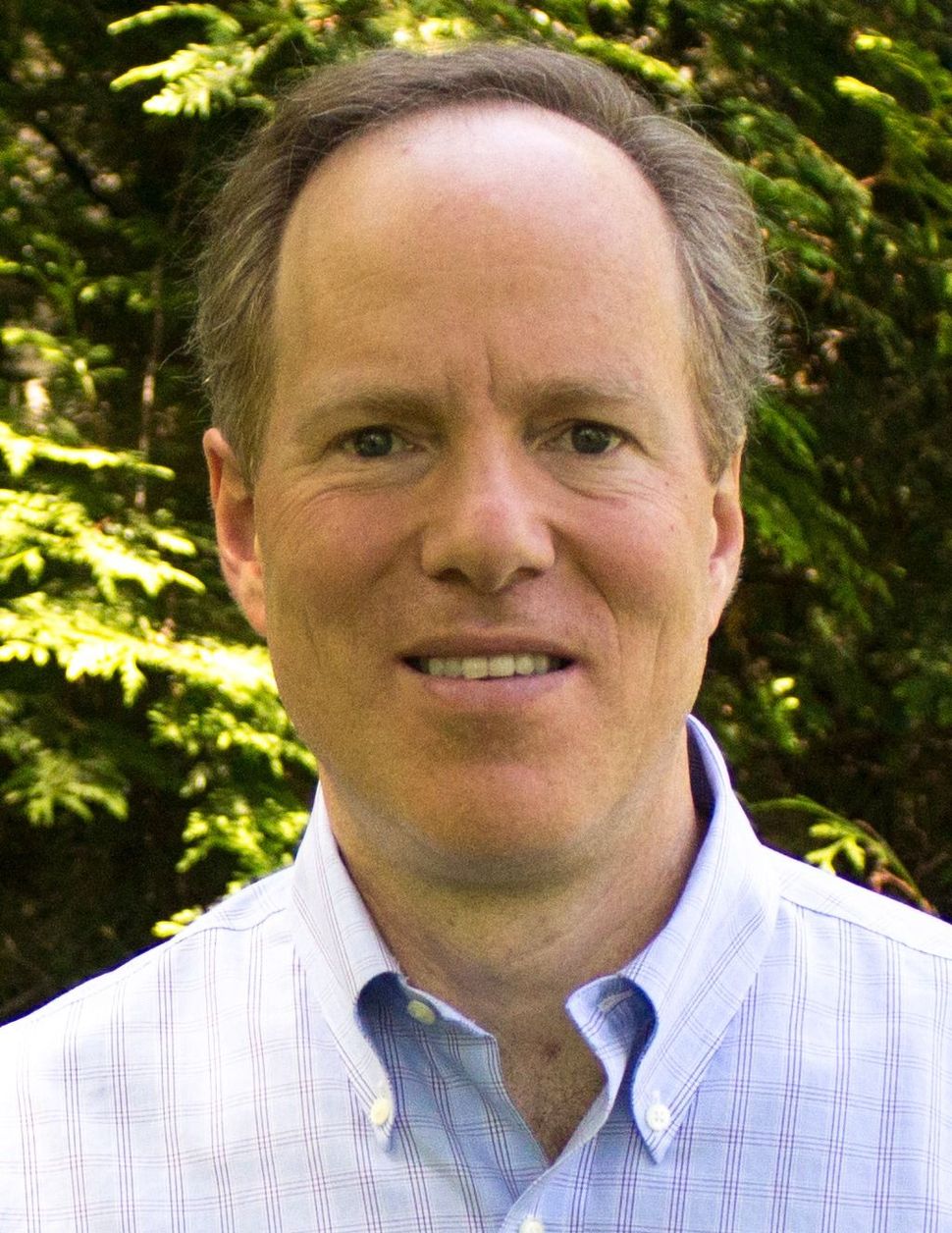 Wisconsin’s 6th Congressional district has been sending Republicans to Congress for decades. But Dan Kohl, a Jewish Democrat who was among the founding members of J Street, believes he can flip the district from red to blue.

Kohl, whose uncle Herb Kohl represented Wisconsin in the U.S. Senate for four terms, is among the first Democrats to enter the race in advance of the 2018 midterm elections.

He is hoping to unseat two-term conservative Glenn Grothman with a message of bipartisanship and with some tailwind from what Democrats expect will be an anti-Trump wave that will help them take over the House of Representatives.

A scion to the Kohl business and politics family from Milwaukee, Dan Kohl was among the first to join the dovish pro-Israel lobby J Street, first as the group’s vice president of for political affairs and later as a board member. He recently resigned from J Street’s board upon embarking on his own political career.

Grothman won the seat in 2014 and won reelection last year with 57% of the vote.

Kohl is aware of the tough odds facing a Democrat in his Wisconsin district and is focusing on the incumbent Republican’s record as being especially partisan at a time when voters may be seeking a more cooperative tone in Washington.

“I’m running because my home district is represented by the single most partisan member of the House,” Kohl told the Forward in a phone interview, pointing to Grothman’s refusal to co-sponsor legislation if it has Democrats included on the sponsors list, and depicting him as out of touch with the will of his constituents. “People in my state put a premium on what’s practical, on what’s good for Wisconsin,” he said.

Kohl’s grandparents emigrated from Eastern Europe and settled in Milwaukee. He said they were Zionists who cared deeply about Israel and even established a school in the southern city of Beersheba.

“They instilled me with appreciation to Israel,” Kohl said, describing himself as a “life-long Zionist who is also concerned that Israel remains democratic.” This approach brought Kohl to J Street, after years of involvement with the Milwaukee Jewish federation, the local Jewish Day school and the board of Hillel at the University of Wisconsin – Milwaukee.

But foreign policy or America’s involvement in Middle East peacemaking are hardly the issue in these elections, which will center on jobs, healthcare, the personality of the candidate, and, to a great extent, on the presidents’ performance.

Kohl, who was the assistant general manager of the Milwaukee Bucks, is expected to reach out to the local Jewish community for support in his campaign. His name recognition is likely to help open hearts and pocketbooks of backers in the Jewish community, though it is not clear how his involvement in the left-leaning J Street lobby will play out with members of the community.