News that a powerful City Councilman will take over the troubled Metropolitan Council on Jewish Poverty broke before the city and state agencies tasked with monitoring the not-for-profit after its 2013 fraud scandal had approved the hire.

Reports in Crain’s and the Wall Street Journal on Monday revealed that David Greenfield, who represents Boro Park in the City Council and chairs the powerful Committee on Land Use, had been tapped to succeed CEO Alan Schoor at leader of the anti-poverty charity.

The Met Council confirmed the reports. Yet under the terms of an agreement reached with the office of the New York State Attorney General in 2014 in the wake of a corruption scandal, Greenfield’s appointment must be approved by three city and state agencies. Those agencies have yet to weigh in on the move.

A spokesperson for the New York City Department of Investigation, one of the three monitors, said that the process was ongoing. 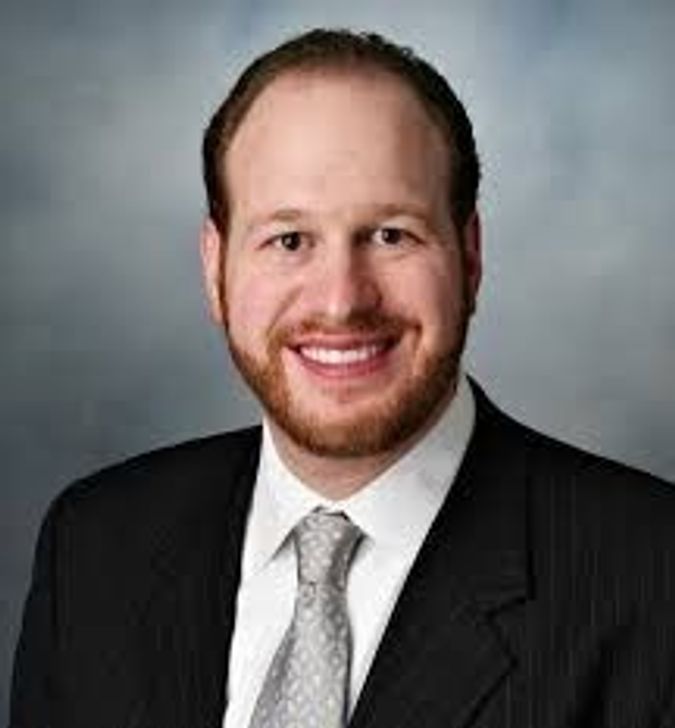 The monitoring arrangement came after the group’s former CEO, William Rapfogel, pleaded guilty in a decades-long, $9 million kickback scheme. The DOI and two other agencies must now approve all executive hires.

The Met Council’s board voted on Greenfield’s appointment on Sunday, according to the Wall Street Journal.

It’s not clear why the appointment became public before the monitoring agencies completed their review.

In its statement announcing the hire, the Met Council said its board “enthusiastically recommends [Greenfield] for approval.”

Greenfield, who has battled for years for political supremacy in Orthodox Brooklyn with New York State Assemblyman Dov Hikind, was thought to be maneuvering to secure his influence in the next City Council by dabbling in a number of local City Council races. Now, he is widely reported to be planning on handing his seat to Kalman Yeger, a longtime advisor who had been planning planning to run for a different Council seat in a neighboring district.

According to Crain’s, Monday is the deadline for candidates in 2017 local races to drop out and let their campaign committee pick a replacement. If Greenfield’s committee picks Yeger, it’s unlikely he would face a serious challenge.

In an emailed statement, Greenfield said he was proud to take on the new position at Met Council. “I was humbled to be asked by the lay-leadership to serve as its next leader, subject to government approval, and am excited about galvanizing this critically important organization to serve our city’s neediest for years to come,” he said.

Neither a spokesman Greenfield nor the Met Council responded to inquiries about whether Greenfield had had any influence over the timing of the board vote.