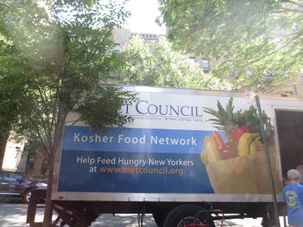 The Metropolitan Council on Jewish Poverty paid a combined $750,000 to two separate CEO’s while its revenue dropped by 30%. 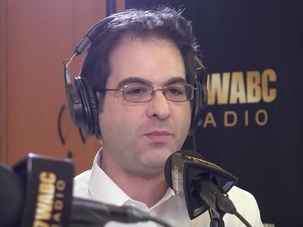 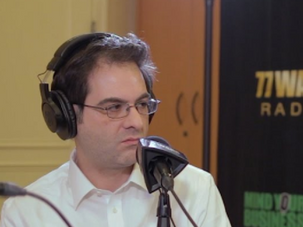 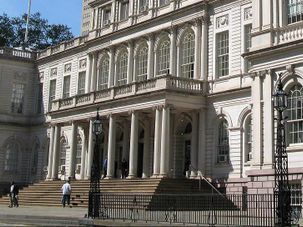 The Met Council does not yet have approval from government monitors to hire David Greenfield, a member of the City Council, as its new CEO. 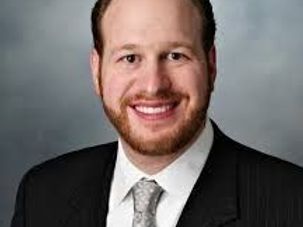 Greenfield keeps two campaign funds, one regulated by city rules, the other by state rules – the latter allows donations from real estate titans.

City-funded sentries will soon be guarding yeshivas in New York’s five boroughs. The first-in-the-nation move is a major victory for Orthodox advocates after a year of tough political defeats. 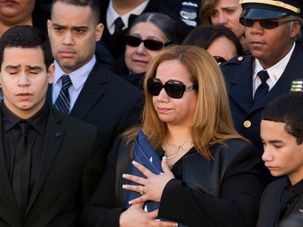 New York state lawmakers called on the Jewish community to attend the funeral of an assassinated New York police officer.

Two New York City councilmen have announced that they would be active participants in any lawsuit against the city of New York, after the board of health yesterday approved a measure that required parents to sign a consent form before allowing a mohel to perform