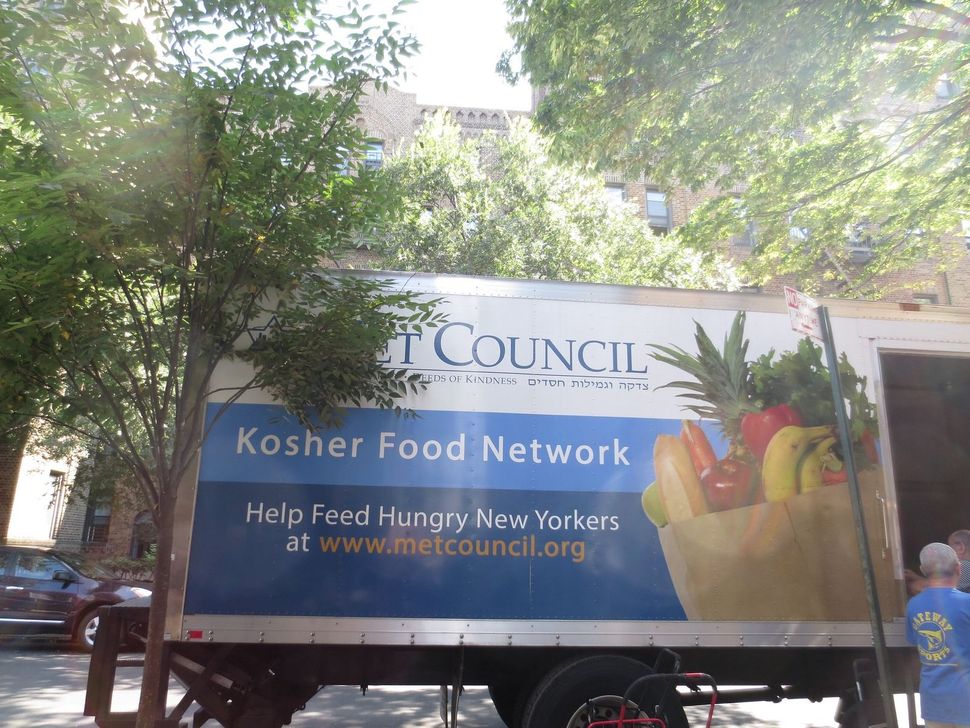 The Metropolitan Council on Jewish Poverty paid a combined $750,000 to two separate CEOs in 2016 while its revenue dropped by 30% in just one year, according to tax filings obtained by the Forward.

The new filings, provided by the Met Council on Thursday night, shed further light on the crisis roiling the group, which cut off contributions to staffers’ retirement accounts on July 1.

The tax filings cover the fiscal year ending in June 2016, and suggest an organization that is struggling to recover from its 2014 kickback scandal.

The organization did not immediately respond to a request for comment.

Even as cash dried up, the organization spent heavily on salaries for two CEOs.

One of the two, David Frankel, had already stepped down two months before the fiscal year began in July 2015. He held the title “executive chairman” from May 2015 through the end of that year, earning $541,000, including a car allowance.

Alan Schoor, his successor, earned $208,000. Schoor announced Tuesday that he plans to step down next year.

In a letter to staff in June, Schoor admitted that the organization’s financial situation was “a challenge,” and informed staff that the Met Council would suspend contributions to employee retirement accounts. Those contributions cost just $336,000 in 2015.

The filings provided by the Met Council only include information on the finances of the central Met Council entity, and not the vast web of affiliated housing non-profits it controls. The Met Council did not respond to a request for the combined financial reports, which would paint a fuller picture.

The revelations about the Met Council’s shaky finances come amid the rocky rollout of the group’s selection of powerful City Council member David Greenfield as its next CEO.