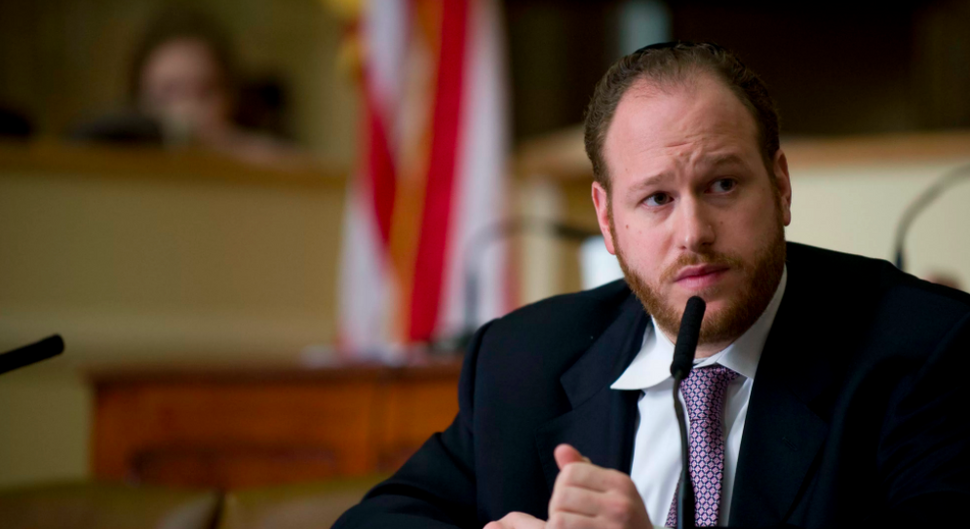 Five years ago, the Metropolitan Council on Jewish Poverty was one of the largest, most powerful charities in New York City and the biggest Jewish anti-poverty agency in the nation.

Today, it’s little but an afterthought.

A humiliating scandal laid the Met Council low in 2013, sending executive director William Rapfogel and two former top executives to jail — and bringing the group to the brink of dissolution.

Now, the Met Council is betting that ambitious New York City Council member David Greenfield can turn things around as the new CEO.

Some say that a charismatic, well-connected leader like Greenfield could save the group. “He has everything that… organization would need,” sone Jewish communal insider said of Greenfield, noting that he “has connections all over.”

But is the Met Council repeating its mistakes of the past by hitching its future to another politically connected insider? 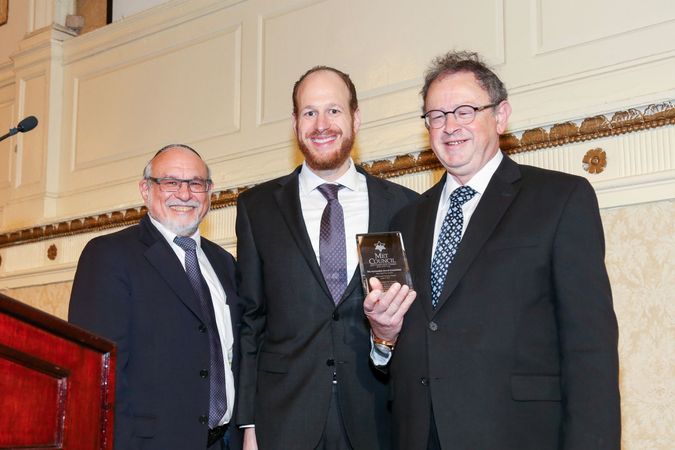 The new era is already off to a rocky start, as Greenfield and the Met Council face criticism for a political maneuver by which Greenfield handed over his council seat to a protege.

The Met Council’s board voted to approve Greenfield on Sunday, a day before the deadline under state election law for Greenfield to effectively handpick his successor in the City Council. By Tuesday, Greenfield’s campaign committee had officially selected his longtime consigliere, Kalman Yeger, to take his place on the ballot in the upcoming Democratic primary, making him virtually certain to win Greenfield’s seat, Jewish Insider’s Jacob Kornbluh reported.

A Met Council spokeswoman said that she did not know whether Greenfield had influenced the timing of the board’s vote. It’s also not clear why Greenfield’s appointment became public before government monitors had given their required approval.

But the maneuver garnered the ire of the New York Daily News, which condemned the move in an editorial. “Greenfield is welcome to endorse anyone he wants, but he is not entitled to bypass democracy and hand-pick the new Council member,” the editorial said. 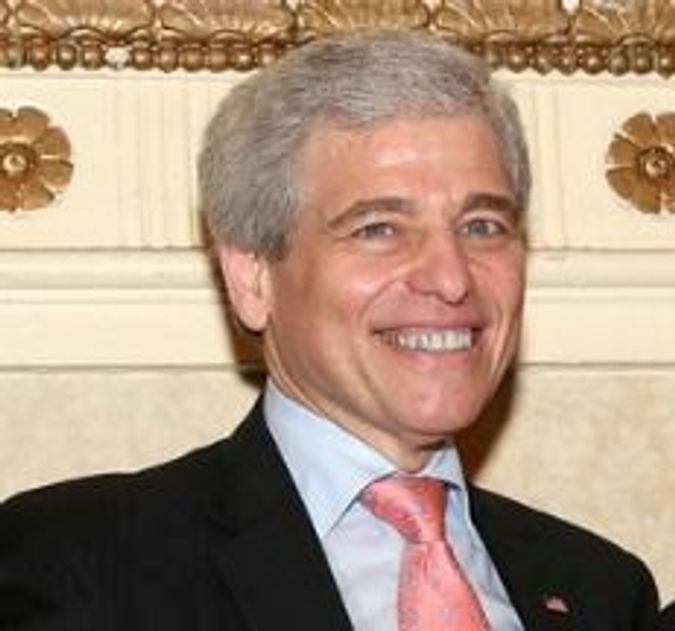 Even if he can put the council controversy behind him, Greenfield will arrive at the Met Council in the midst of a rolling crisis.

As recently as 2012, the Met Council and its not-for-profit subsidiaries had a combined annual budget of $112 million.

The group built low-income housing across New York, had a large home health care arm, and took in tens of millions of dollars in city and state contracts. Its programs reached thousands of Jewish households, in traditional Jewish enclaves like Manhattan’s Lower East Side as well as Orthodox and immigrant communities in Brooklyn.

Then came the crushing scandal: Rapfogel was caught taking kickbacks from the charity’s insurance broker. Investigators found piles of cash in his closet. Within months, Rapfogel and his predecessor, along with the group’s former chief financial officer, had pleaded guilty in a $9 million fraud scheme dating back to the early 1990s.

Today, the organization is a shadow of its former self. The most recent available financial reports, for the fiscal year ending in June 2015, report a budget of just $42 million, a third of its size just a few years ago.

More recent financial data is not available, but a Jewish communal insider told the Forward that the organization is struggling to raise money.

“They have had lots of problems raising money in the last few years,” the insider said.

There’s little doubt Greenfield can raise the group’s visibility — and perhaps some cash, too.

Greenfield has been a powerful force in the City Council, a savvy operator who is marked with personal ambition and appears to have a bright political future. He bears a much closer stylistic resemblance to Rapfogel than to the two men who have led the group since the scandal, David Frankel and the current executive director, Alan Schoor.

Frankel, a former Wall Street executive who was the city’s finance commissioner under Michael Bloomberg, was a technocrat and a stabilizing hand. Schoor has kept a low profile throughout his leadership.

Before joining the City Council in 2010, he was executive director of the Sephardic Community Federation, a government relations group representing Syrian Jewish communities in Brooklyn. Earlier in his career, he was New York State Assemblyman Dov Hikind’s chief of staff. The two later became political rivals.

Those close to the Met Council say that Greenfield’s savvy and connections could be exactly what the struggling organization needs to revive its fortunes and attract new funding.

“I think David’s the one who takes it to the next level, and frankly restores it to some of the glory that Met Council had in the old days,” said Rabbi Yeruchim Silber, director of New York government relations for Agudath Israel of America.

In a statement to the Forward, Greenfield said said he was “excited about galvanizing this critically important organization to serve our city’s neediest for years to come.”