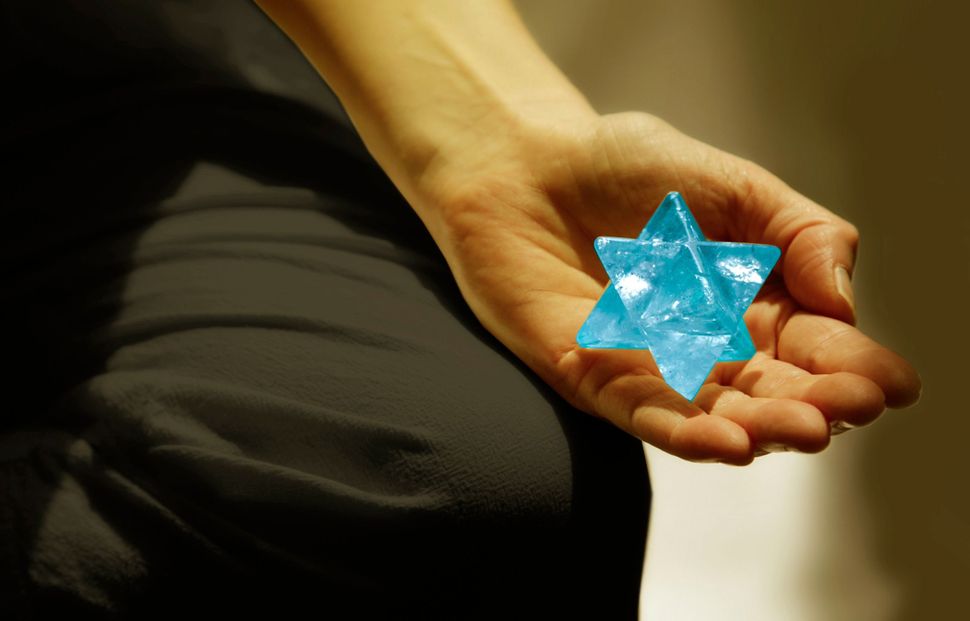 An Orthodox community is in the midst of a philosophical crisis that’s pitting hard-line rationalists against New Age-leaning mystics — and the publication of a new book by a well-known rabbi has exposed and intensified the struggle.

In his recently published “Alternative Medicine in Halakhah,” Lakewood, New Jersey rabbi Rephoel Szmerla gives Jewish legal justifications for a range of New Age therapies — like yoga, homeopathy, reiki and crystal healing. Critics of the book say it’s part of an alarming growth of such practices in Orthodox circles; its proponents say it provides much-needed religious resource on therapies that are already widely used.

“Rav Rephoel Szmerla, a dayan from Lakewood, NJ, has presented the Torah world with a groundbreaking, seminal halachic work,” Daniel Shapiro wrote in a glowing review on the website Matzav.com.

But to people like Natan Slifkin, an Orthodox Israeli scholar and science writer, the book represents a “dangerous turn” away from science and towards what we derides as quackery. “There is a forthcoming highly significant and very tragic publishing event which relates to the rationalist/anti-rationalist divide in the Jewish community,” he warned in a blog post about the book before it came out. If religious Jews begin to eschew the “scientific establishment” for healers or other therapies, Slifkin wrote, “there is a real risk of people neglecting to treat themselves in a way that is actually helpful.” 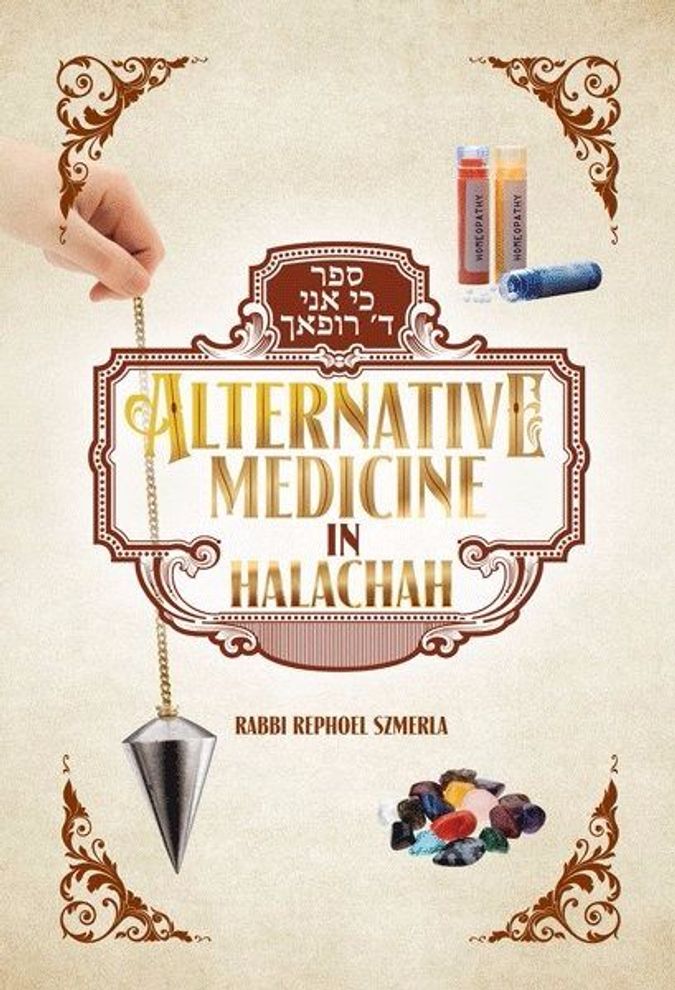 But this a not some simple squabble between authors. It’s the latest chapter in what Alan Brill, chair for Jewish-Christian Studies at Seton Hall University, calls a clash of two different Orthodox world views.

Judaism, of course, has a strong mystical tradition that dates back centuries. Kabbalah is so popular that the practice has been taken up by non-Jews. And the contemporary Orthodox world has been “wrapped up in New Age,” Brill said, for decades. The 1970s Baal Teshuva movement, when many nonobservant Jews become more religious, brought an influx of spiritual seekers into Orthodoxy. These newly Orthodox Jews, Brill said, infused the movement with a new openness to experimenting with alternative medicine.

More recently there’s been a backlash against such New Age strains.

The Orthodox world is generally divided between Modern Orthodox and Haredi, or ultra-Orthodox. Haredim are then further divided between Hasidim and Yeshivish. This tension between the rationalists and New Agers is being waged in the Yeshivish quarter.

Szmerla does not necessarily advocate for all of the alternative medicine he discusses (“shamanism” for example, he decides is forbidden) but does frame all such therapies or approaches to healing in language that any Orthodox Jew could understand.

“Until now, a great deal of confusion has prevailed regarding the halachic status of energy medicine,” promotional material for the book reads. “Is hands-on healing a form of avodah zarah[idolatry]? May one consult a kinesiologist? Is homeopathy permitted?”

Orthodox Jews are already exploring such options, though not always openly.

On a Yahoo forum dedicated to the subject, one user shared an experiences with using reiki to treat cancer. “I wasn’t responding well to chemo or to blood transfusions, so my Orthodox Jewish parents looked for holistic ways to cure my leukemia, and Reiki did it,” the commenter wrote. “By the grace of G-d I’ve been in remission for the last 8 years, now I am just treating my anemia.”

The practices may already be taking place in Orthodox sectors, but some say that providing Jewish framing for such therapies will lead more Orthodox to take up the practices.

Ben Rothke, writing in the blog Lehrhaus, dismissed Szmerla as an evangelist for “so-called energy medicine.”

For example, Szmerla is reportedly opposed to vaccinations, a topic which is of contention in some Orthodox circles, and critics like Rothke see a connection between eschewing modern science and taking up New Age practices.

The last time this tension reared it’s head, it was Slifkin, the scientific Orthodox writer, who was at the eye of the storm.

Slifkin, a British-born rabbi based in Israel made a career for himself by seeking to show that one could accept the sanctity of the biblical scripture and still have a firm rationalist footing in modern science.

He was dubbed the “Zoo Rabbi” for “his expertise on the intersection of Torah and zoology,” Tablet Magazine reported. In the early 2000s, he authored a series of books with titles like “Mysterious Creatures,” “The Science of Torah” and “The Camel, the Hare and the Hyrax.” 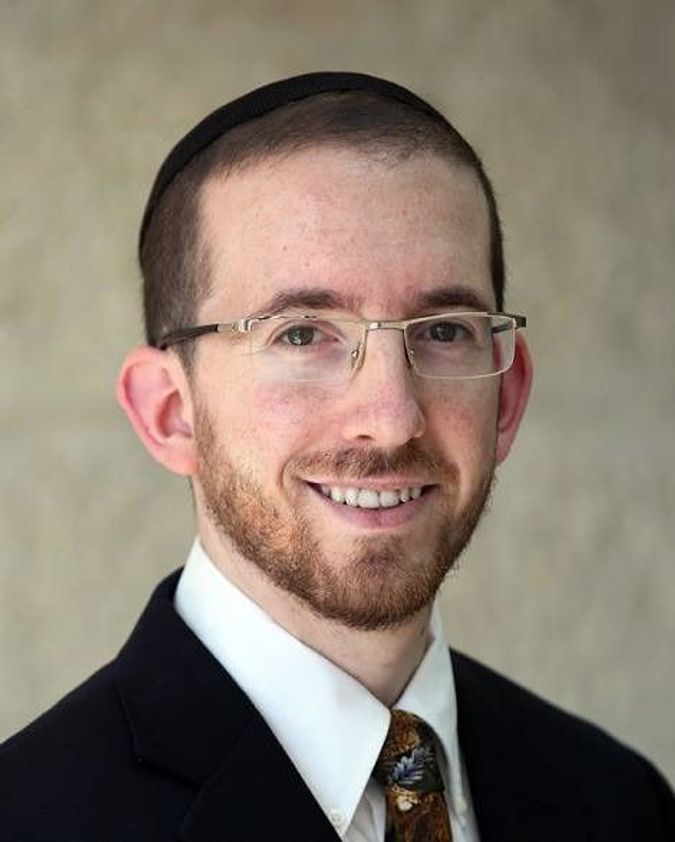 He got in trouble in 2005, when twenty-three Haredi rabbis signed an open letter denouncing the books for challenging the literal truth of the Bible’s creation story.

Slifkin lost speaking engagements. His publisher and distributor dropped the three most controversial books. His own rabbi was pressured to expel him from his congregation, the New York Times reported at the time.

But Orthodoxy’s rationalist-mystical pendulum has swung again, and Slifkin, once marginalized for his emphasis on science, is sitting in the center, scolding a fellow rabbi for his purportedly mystical leanings.

“Now, there’s a large number of people,” Brill said, “who are allergic to anything mystical or magical.”