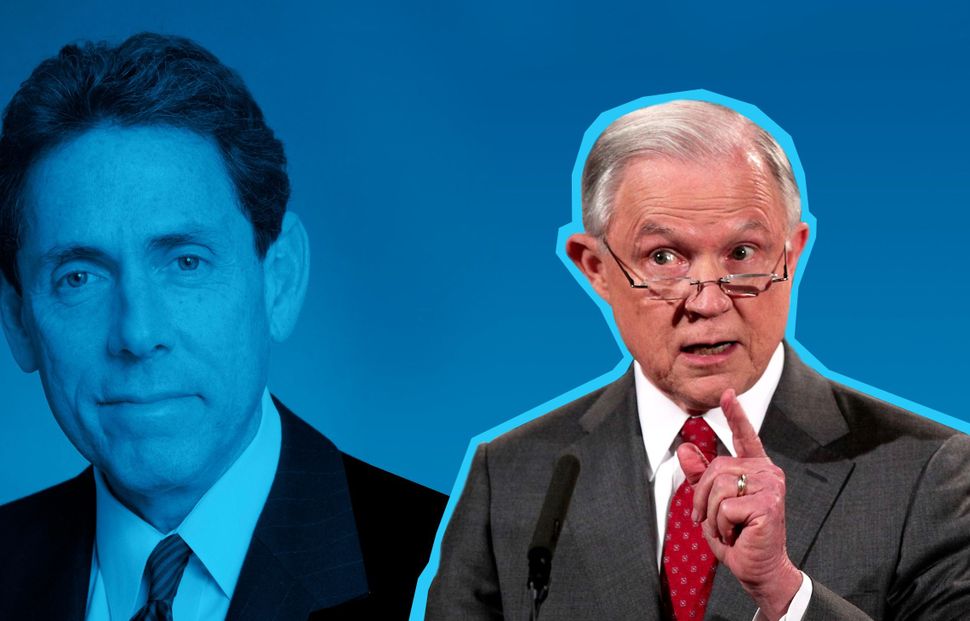 Edward Blum wants to restore the “original vision” of the civil rights movement.

He’s says he’s trying to do it by hobbling the Voting Rights Act and dismantling affirmative action.

A Jew from Texas, Blum is behind a barrage of court cases taking aim at some of the key achievements of the civil rights movement: the Voting Rights Act, meant to ensure minorities’ access to the ballot box, and affirmative action, meant to improve educational opportunities for minorities.

Yet Blum says he sees himself as working to eliminate race-based discrimination, in the tradition of Jewish leaders and laypeople who worked for civil rights.

“Race is different in America,” Blum said. “Distinctions based on race are the most odious distinctions that can be made by a private actor or a government agency.”

Now, a new initiative within the Department of Justice to attack affirmative action along the very lines that Blum championed, along with Blum’s new affirmative action case against Harvard University, make him among the most influential conservative legal voices in the nation. 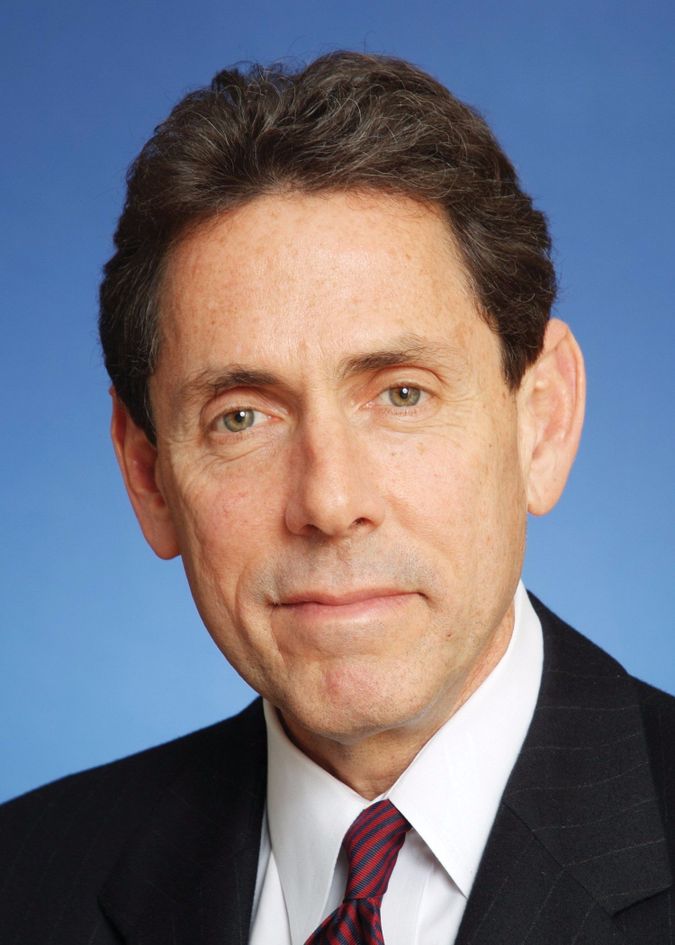 Civil rights advocates, liberal legal scholars, and other voices on the left argue that Blum is mischaracterizing the goals of the civil rights movement, and the impact of his own work.

“I think here he’s pursuing his own political agenda and trying to do so in the name of civil rights,” said Erwin Chemerinsky, a leading constitutional scholar and the newly appointed dean of Berkeley Law. “But it’s not.”

Blum grew up in Texas, the child of Yiddish-speaking parents in a liberal Jewish milieu. His father was a salesman, his mother a secretary who nearly signed up for the Socialist Party while working in the U.S. Department of War.

“Yiddish was the lingua franca of my household,” Blum said. “My mother and father both greatly believed in [the civil rights] movement. And that rubbed off on me and my brother.”

Blum says that he was a liberal through college but began to drift right in the early 1980s, after a Jewish neighbor handed him a copy of Commentary, the American Jewish Committee-published journal that fostered neo-conservatism in the 1970s and ’80s.

The friend, Blum recalled, told him, “This is going to disabuse you of the liberal inclinations that you’ve told me about.” “And it did,” Blum said.

He’s been a regular reader and supporter of Commentary ever since. “Commentary magazine clearly was the knockout punch that took me from being mostly center left to being, now, mostly center right,” Blum said.

Blum worked as a stockbroker for much of his career, until a failed congressional campaign started him on the first of his legal crusades. He left business in 2000 to dedicate the bulk of his time to the a one-man legal group he founded, called the Project on Fair Representation. He also holds a fellowship at the American Enterprise Institute, a conservative think tank.

Blum himself is not a lawyer. Instead, He recruits plaintiffs, secures funding and finds attorneys — all in the service of drawing precedent-setting decisions out of the Supreme Court. He often refers to himself as “Yenta the matchmaker,” bringing the pieces together to set a lawsuit rolling.

His impact has been undeniable.

Blum’s biggest case — Shelby County v. Holder — went all the way to the Supreme Court, which effectively erased sections of the Voting Rights Act that had required certain states, most of them in the South, and a number of northern counties, to get permission from the federal government before changing their voting laws.

After the decision, a wave of states previously covered by the law made changes to their voting practices that civil rights groups say have made it harder for blacks and other minorities to vote. In an interview with the Guardian last year, Blum said that he regretted some of the actions states had taken in the wake of the decision.

Speaking to the Forward in August, Blum said that he no longer feels that agony. “What I agonized over was the attempt by, I think many of my friends on my left, and many of my opponents on the left, to characterize this as a Republican-driven effort, as something that was going to benefit the Republican Party,” he said. “I have always tried to make these legal endeavors nonpartisan.”

Blum maintains that the decision has had no impact on minority voting turnout. And he says that his position in the case was informed by principles of racial equality.

“I stand by my belief that this provision of the Voting Rights Act, although it was part of the foundational civil rights movement, had evolved away from its original principles,” Blum said. “And it had evolved away for ugly political reasons.”

Chemerinsky, among many others, disputes Blum’s characterization of the impact of the Shelby decision. “The case that he played such a role in has made the voting rights protections for minorities much more difficult,” Chemerinsky said.

Blum’s work on affirmative action has, if possible, been even more controversial. Last year, the Supreme Court heard a Blum-orchestrated case, Fisher v. University of Texas, in which the plaintiff claimed she had been denied admission to the college because of a race-based affirmative action program. Blum’s plaintiff won the case, but the decision was narrow, and Blum is now trying again, with a new case claiming that Harvard is discriminating against Asian Americans.

In the meantime, The New York Times reported that the Department of Justice’s civil rights division will soon be tasked with pursuing colleges and universities over their affirmative action policies. It’s not clear precisely what the government attorneys plan to do, or how their work could interact with Blum’s. But it underlines the impact of Blum’s cases, which have laid the groundwork for the coming fight.

“Nowhere in any written or spoken text will you find the great founders of the civil rights movement advocating for race-based affirmative action,” Blum said.

Chemerinsky disagrees with Blum’s framing. “I don’t accept that colorblindness has ever been regarded as an end in itself,” he said. “The ultimate goal, I think, of the civil rights movement has always been to end subordination, especially of African Americans, but of minorities more generally.”

Now 65, Blum splits his year between Maine and Florida. He does some private consulting on the side, but spends most of his time on his legal work. He says that he sees himself as part of the long history of American Jews working in the civil rights movement.

Blum casts his work as the next step in that progression.

Chemerinsky isn’t buying it. “I think to the extent you look back to… the civil rights movement, its really about protecting monitories,” he said. “Ending the subordination of minorities. And I think he’s making that more difficult.”