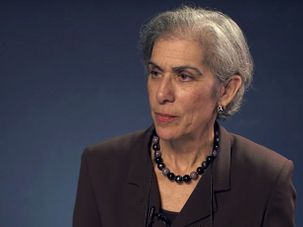 “I regret that certain people were upset by what I said. Although I think it’s part of the problem that people are very thin-skinned these days.” 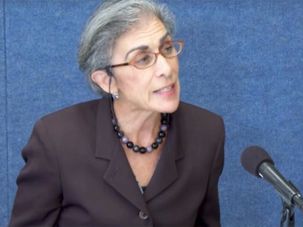 “I don’t think I’ve ever seen a black student graduate in the top quarter of the class, and rarely, rarely, in the top half.” 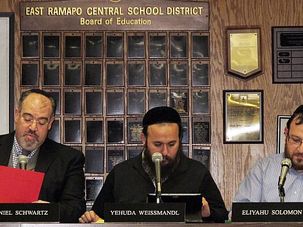 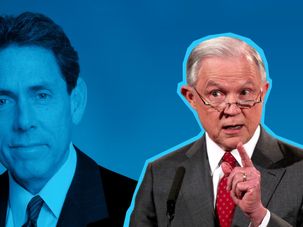 “Distinctions based on race are the most odious distinctions that can be made by a private actor or a government agency.” 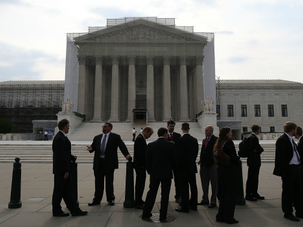 Tension is gripping the Supreme Court as an unusually large number of decisions remain to be announced. Affirmative action and gay marriage are among the marquee cases.

U.S. Supreme Court justices on Wednesday vigorously challenged a University of Texas admissions program that favors some African-American and Hispanic applicants in a case that could determine how universities use affirmative action at campuses nationwide.

The U.S. Supreme Court on Wednesday is set to hear arguments on whether colleges and universities can continue to favor minority candidates in admissions policies.