Charlottesville’s Rabbi: I Saw ‘The Hate Walking By’ 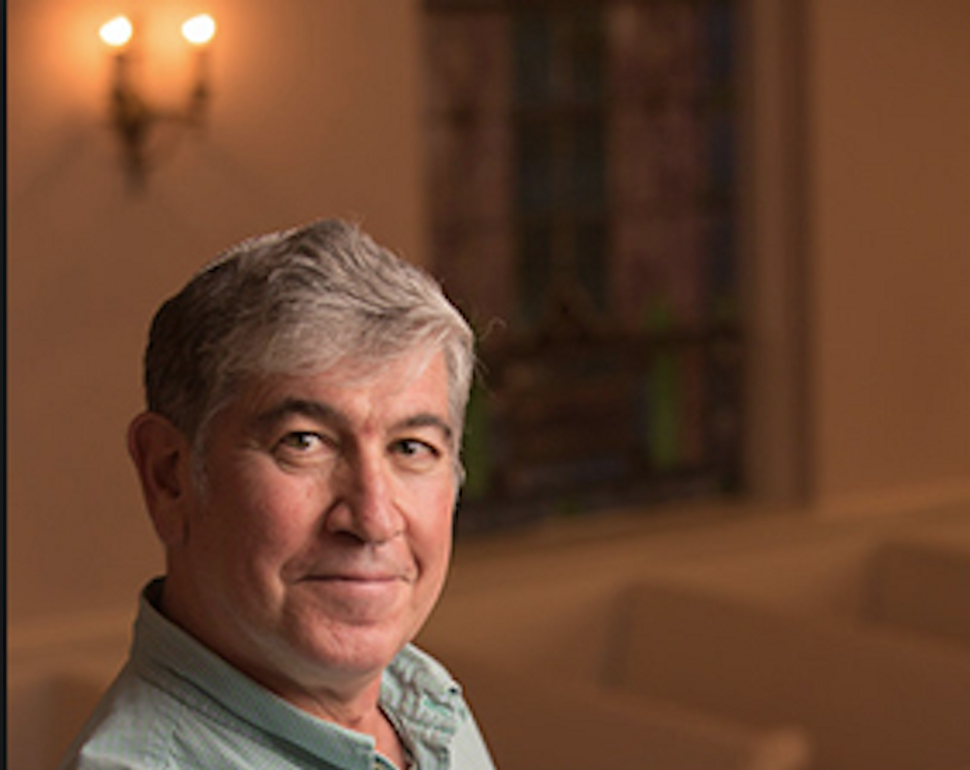 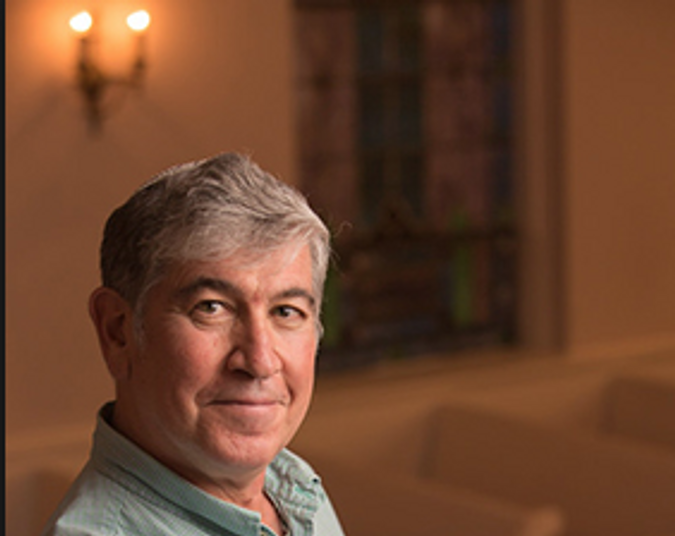 Rabbi Tom Gutherz had a harrowing weekend as the senior rabbi at Charlottesville’s Congregation Beth Israel, founded in 1882. Holed up in a church across from Emancipation Park, the site of the infamous white supremacist rally, he said the day’s events were unlike anything he had ever seen.

“To see the marching, to hear it, the hate walking by, was really quite startling,” he told the Forward. “I had never witnessed anti-Semitism as overt as this.”

Gutherz, the spiritual leader of Charlottesville’s Reform synagogue, said that he went to the park to demonstrate against white nationalists with other religious clergy.

He said the interfaith group watched the events from the church, and that they were there “to witness, to sing, to create a safe space.” He added that he and other community members were shaken by the day’s events.

The decision to remove the statue in Emancipation Park was the impetus for Saturday’s white supremacist event. Across the states of the former Confederacy similar debates have raged.

“We in this community for the past year or two, we’ve been having some learning and listening to each other,” he said, referring to a debate about whether Confederate statues, like one of the General Robert E. Lee, should be removed from public sites in the city.

As reported in Haaretz, Congregation Beth Israel hired private security to protect its red-brick building in the center of town for the first time in its long history.

The synagogue is a short walk from Emancipation Park and the area where a car plowed into a crowd, killing counter-protester Heather Heyer. Beth Israel, however, did not cancel any religious services, holding its Sabbath prayers as per usual.

Gutherz said that the Jewish community would be coming together on Monday night to discuss the events and process them together.

“We are gathering tonight for reflection, prayer and conversation. People are going to tell their stories,” he said.

He added: “We have every intention of keeping the focus here and what we need to do and the story of our city. We would likes these people [white nationalists] not to come back to our town.”

Charlottesville’s Rabbi: I Saw ‘The Hate Walking By’