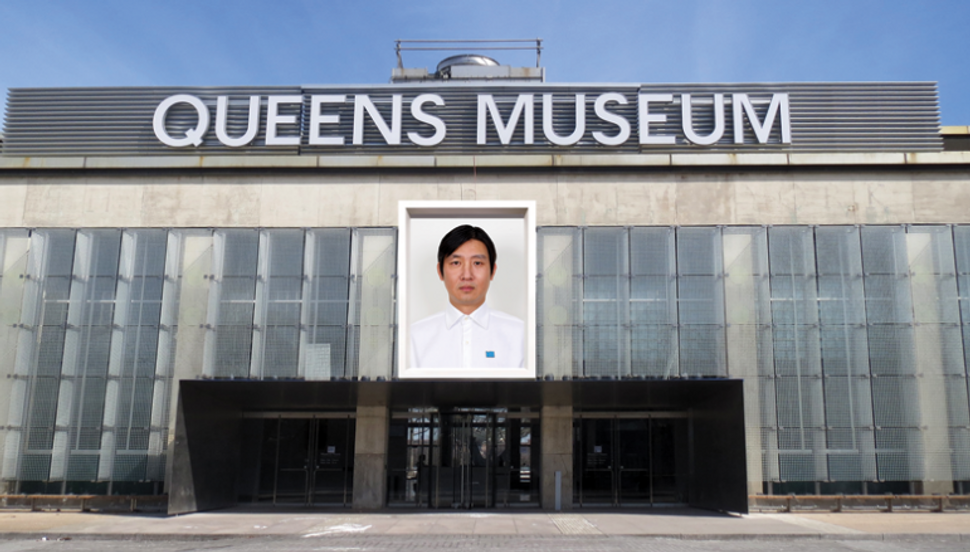 The Queens Museum canceled and then re-instated a celebration organized by Israel’s mission to the United Nations amid a passionate discussion about the boycotts, divestment and sanctions movement.

The museum decided in the end to hold the event – intended to mark the 70th anniversary of the U.N. resolution that led to the creation of the state of Israel – after several politicians protested. The Israeli mission cited critical writings on Israel by museum director Laura Raicovich.

“It is unacceptable for BDS activists to single out Israel and ban our event,” Danny Danon, Israel’s ambassador to the United Nations, told the Jerusalem Post. His office explained the cancellation of the event in pointing to a book by Raicovich titled “Assuming Boycott: Resistance, Agency and Cultural Production.” The book includes a chapter in which the museum director endorses the BDS movement.

Mayor Bill de Blasio, city council speaker Melissa Mark-Viverito and the city’s department of cultural affairs spoke out against the move. Dov Hikind, a Brooklyn assemblyman, said he would introduce a bill to cut off state funds from the institution. Meanwhile, Queens borough president Melinda Katz offered to host the event at Queens Borough Hall.

After the outcry, the museum walked back its decision, saying: “We are deeply committed to all the communities we serve through our meaningful arts programming and we are looking forward to making this a successful event.” The Queens Museum did not expand on the reasoning behind the cancellation when contacted by the Forward.

While it is run by a private conservancy, the Queens Museum sits on property owned by New York City. De Blasio, Mark-Viverito, Katz and cultural affairs chief Tom Finkelpearl are ex-officio members of its board of trustees and could move to fire Raicovich.

Before the reinstatement, Danon had called for just that, a demand that was picked up in editorials on Thursday from the New York Daily News and New York Post.

Katz, Mark-Viverito and Finkelpearl did not respond to the Forward’s request for comment.