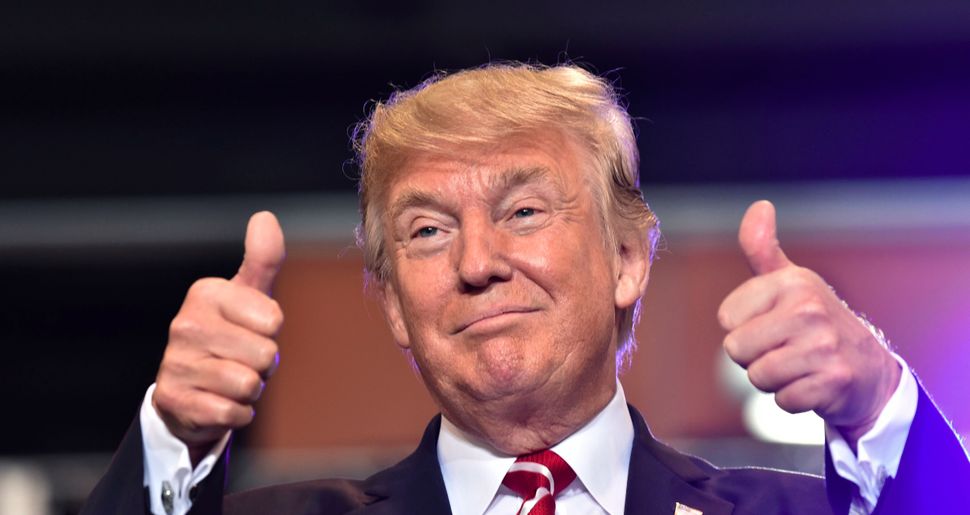 To gauge the deepest fears of Abraham Foxman, ask him if he worries about how President Trump might react to a major terror attack on American soil.

Turning dark, the legendarily genial retired leader of the Anti-Defamation League said such a “calamity” might spur Trump to seek to vastly expand his executive powers in an atmosphere of fear and panic.

“It’s a scary scenario,” he said, while nursing a bottle of Poland Spring sparkling water in Fresco, a midtown Manhattan eatery. “I think a lot of people are concerned….Would we experience a national emergency? A suspension of liberties? If this happens now, will he issue an executive order? One doesn’t know where he’s going to go.” 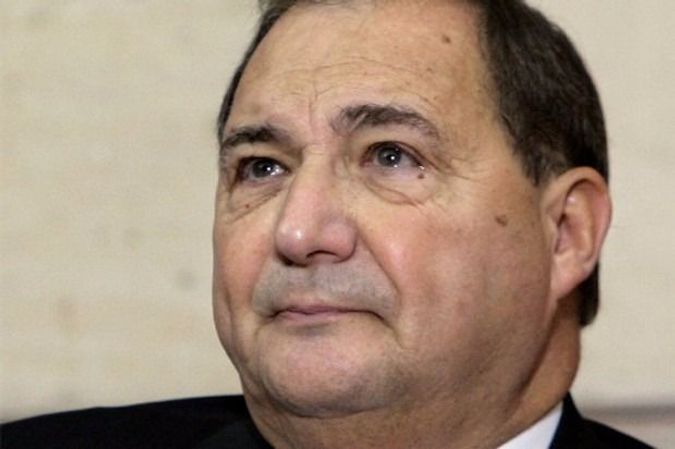 Foxman’s concerns about Trump’s stability have only grown since the president’s bizarre remarks following the violent gathering of far right forces in Charlottesville, Virginia.

It’s a concern that surprisingly extends even to Israel. Thanks to his dropping U.S. insistence on a two-state solution with the Palestinians and muting American opposition to settlements in the occupied West Bank, Trump is hailed among many as the most supportive president ever.

But Foxman says Trump could wind up turning on the Jewish State in a fit of pique.

“The president … outwardly seems to be a friend but is fickle,” Foxman said. “He takes everything personally.”

He described the situation following Charlottesville as “more haunting.”

“What keeps me up,” he explained, “is the dependence of Israel on the United States, because in the real world there is no one else. The dependence is so complete on every level—political, economic and military.”

The president’s denunciation of the press Tuesday in Phoenix, for its coverage of Charlottesville has left Foxman even more disturbed.

“How terribly sad,” he said. “A president unwilling or unable to face up to the truth.”

It’s an uncharacteristically stark take on America for the man whose 28-year tenure as leader of the ADL, until 2015, was marked by a bipartisan faith in the basic goodwill of American leaders, whatever his disagreements with any specific leader’s policies.

And he still hopes to see a change in Trump at some point.

“Do I believe people can have epiphanies? Yes,” he said. “But I’m not sure he’s a guy who’s into epiphanies….I’m an optimist. But I’m still waiting for it.”

These days Foxman doesn’t have a staff to collate and organize regular reports for him on anti-Semitism around the world, as he did at the ADL.

Instead, he gets up at night, unable to sleep, and jots down “bizarre” anti-Semitic incidents he’s heard about and broods on their significance: a hotel in Switzerland that put up signs warning “Jewish guests” to bathe before using the pool; a community in Australia that refused a permit for a synagogue on the grounds it would endanger the neighborhood with terrorism; a pair of California imams who invoked a Koranic verse to call for death to Jews.

For all this, his overriding concern is the path of America under Trump, for reasons both patriotically American and parochially Jewish.

“Our security depends so much on the strength of America as a moral voice, on America intervening on behalf of justice,” he said. “How the world treats Jews is a function of knowing how America has stood up for Syrian Jews, Ethiopian Jews, and even maintaining a special ambassador for anti-Semitism.” He noted ruefully that the State Department has now eliminated this post.

Along with his concern about the far right in America, Foxman still sees the prime threats to the Jewish people as coming from Muslim jihadists.

“In the end, the great threat to Jewish existence is radical Islam, aided by extreme left-wing elements globally, who want to destroy the Jewish state and the Jewish people,” he said.