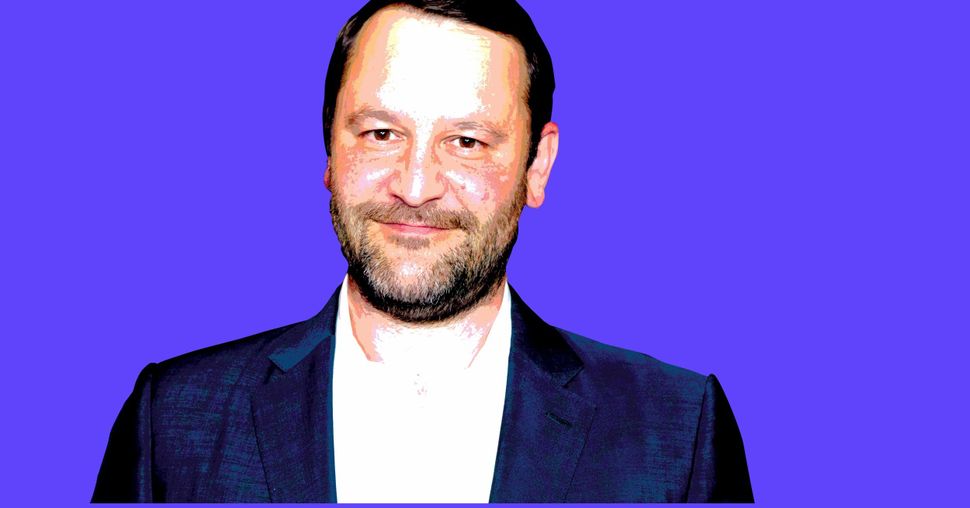 The Master At Making America Cry (In A Good Way)

American Jews have always been great at getting laughs. They’re less well known for drawing tears. As the creator of NBC’s “This Is Us,” Dan Fogelman has been doing precisely that — and has created this year’s highest-rated new show in the process.

Fogelman, 38, first made his mark by co-scripting the Pixar film “Cars.” He later penned the live-action comedies “Crazy, Stupid, Love” and “Last Vegas,” as well as the animated hit “Tangled,” and was the creator of numerous critically praised but short-lived TV shows like “The Neighbors” and “Galavant.”

“This Is Us” is a proud tearjerker centered on two generations of an American family. The New York Times’ James Poniewozik wrote, “Watching ‘This Is Us’ is like getting beaten up with a pillow soaked in tears.”

Audiences have evidently enjoyed the experience. “This Is Us” was deemed an “undisputed breakout hit” by Variety. And the show racked up 10 Emmy nominations, winning in two acting categories.

Fogelman will be returning to the big screen in 2018 with “Life Itself,” directing from his own script. Based on the title, America’s tear ducts may be in for another workout.