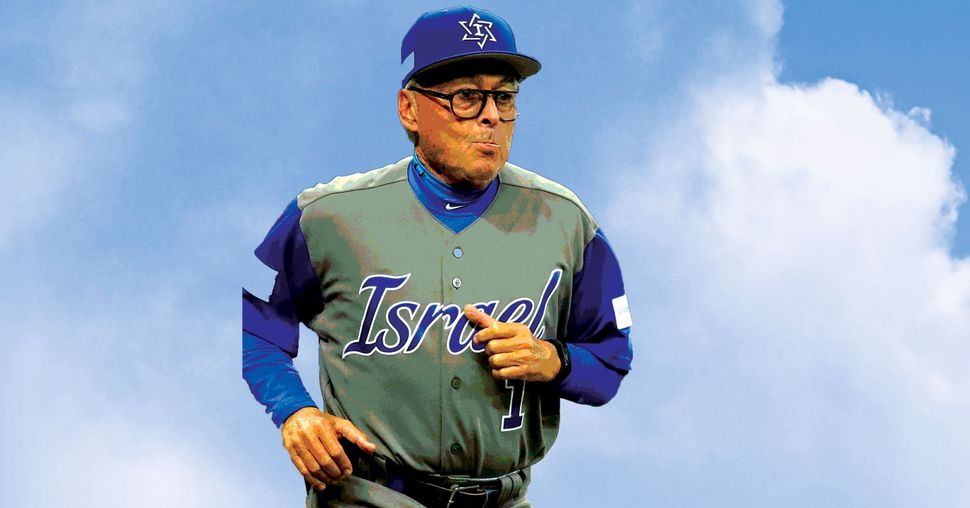 March Madness, the NCAA college basketball tournament, is known for heroic underdogs pulling off shocking upsets. But for Jewish fans of the national pastime, the World Baseball Classic this past March featured madness on a whole new level, thanks to the exploits of Team Israel and its manager, Jerry Weinstein.

Weinstein, a 73-year-old baseball lifer who also manages the Double-A Hartford Yard Goats, ran a team almost solely comprising American Jewish minor leaguers. Acknowledging that baseball is not exactly Israel’s most popular sport, he told reporters, “I think that by playing in this [tournament] and doing well that we enlighten people’s awareness.”

Israel, ranked 41st in the world, pulled off a string of victories against some of the best teams on earth, including South Korea, Chinese Taipei and Cuba.

“It feels like the World Series, but only bigger,” Weinstein said.

Although their Cinderella run came to an end with a loss to Japan, Weinstein and the Team Israel athletes not only impressed scouts looking for call-ups, but also strengthened their Jewish identities.

“It’s so special for all the players,” pitcher Shlomo Lipetz told ABC News. “They feel this kind of connection being Jewish, this connection of playing for Israel.”