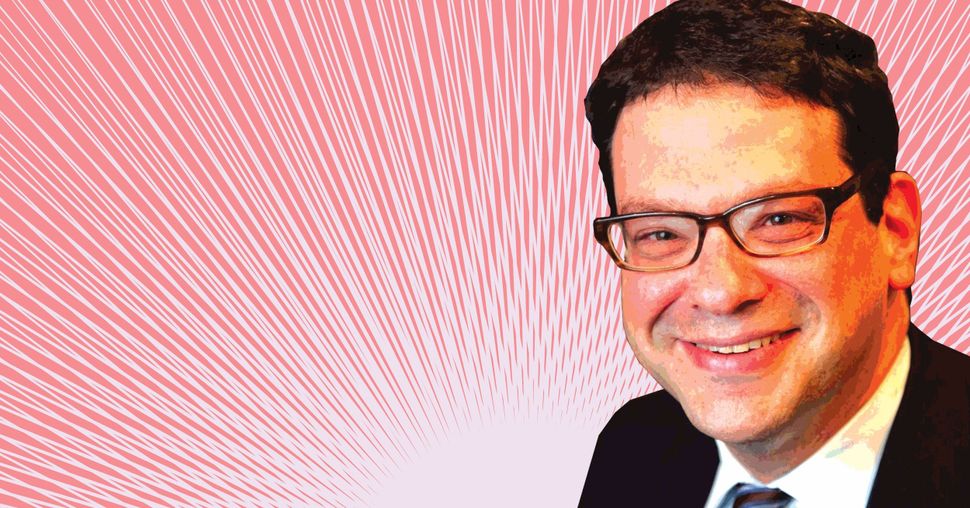 Teaching The Heart Of Torah In A Heartless Time

Imagine a Jewish institution with four presidents. Now imagine that they all complement each other and seem to get along brilliantly. That’s Mechon Hadar, a traditional, egalitarian yeshiva in Manhattan founded a decade ago by friends from Harvard University searching to create a new place to study, worship and build Jewish community. It has grown in the past decade into a Manhattan institution, offering seminars, fellowships and grants.

Among Mechon Hadar’s founding core, it was Rabbi Shai Held’s prophetic voice we heard most clearly this year.

Held’s compilation of his weekly Torah interpretations was published in a two-volume set in September, titled “The Heart of Torah.” In it, he wrote: “The Torah we learn and teach should help us become kinder, more generous, more empathetic and willing to give; if it merely buttresses our biases and hardens our hearts, then it is simply not Torah.”

His theological belief that God wants us to live lives of compassion and dignity naturally extended into the political realm after Donald Trump’s election to the presidency. Held, 46, became an outspoken critic of the new administration, preaching at a prayer service before the Women’s March in January, penning columns for CNN and sharing his views regularly on Facebook. “Racism is an attack on humanity,” he wrote after the violence in Charlottesville, Virginia, “but it is also an assault on God.”