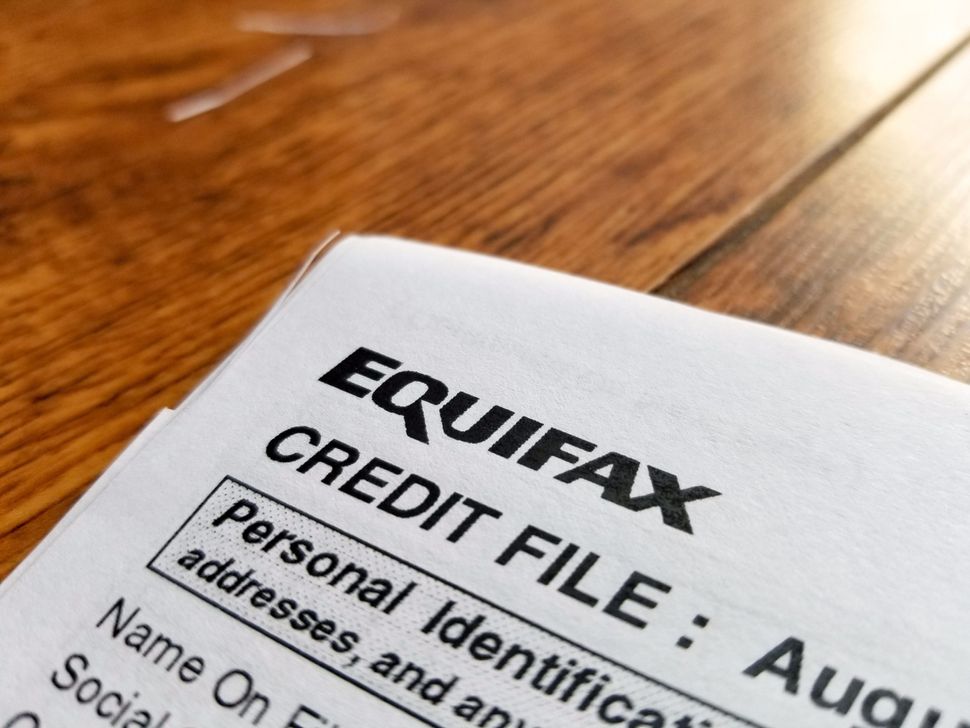 Joshua Browder is out for revenge.

Last week, he learned he was among the more than 100 million people whose Social Security numbers were stolen by hackers targeting the credit reporting firm Equifax.

Now, he has created a website that he thinks could ruin the company.

Browder is the great-grandson of a legendary American Communist, the grandson of a prominent mathematician and the son of one of Vladimir Putin’s top American adversaries.

His war on Equifax, however, is one of his own making.

“I thought I had to do something to stop these corporations,” Browder said. “Death by a thousand cuts.” 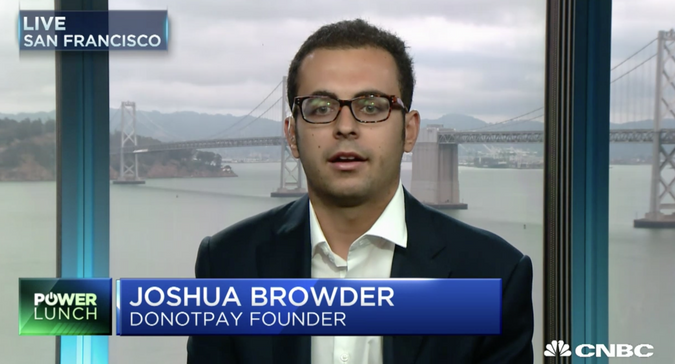 Browder’s website automatically creates the legal filings necessary to sue Equifax in small claims court over the data breach. Browder envisions a wave of thousands of lawsuits, filed in local courts across the country, which Equifax would be required to answer one by one.

He says that 22,000 people have already used his website to generate the paperwork necessary to file the suit. The website went online just over 24 hours ago.

“It’s going crazy,” he said. “I just created this to help a few people. I could never have imagined.”

Browder’s first brush with online legal prominence came two years ago, when he created an online tool to help people fight parking tickets. Just 18 at the time the site launched, he says it has been used to successfully fight millions of dollars in parking tickets.

Since then, he’s launched a series of legal bots, including one to help refugees seeking asylum.

Brought up in London, Browder is the scion of one of American Jewry’s most compelling families. His great-grandfather, Earl Browder, led America’s Communist Party at the peak of its influence, from 1930 until 1946, when the party expelled him at Stalin’s orders.

Joshua Browder thinks that his great-grandfather likely would be suspicious of the technological aspects of his projects. “He’d probably think it was some kind of capitalist stuff,” Browder said. But “he’d agree with the mission to make things free for the most vulnerable in society.”

Earl Browder’s three sons were all eminent academic mathematicians, each of them professors at leading U.S. universities. Joshua Browder’s grandfather, Felix Browder, was chair of the mathematics department at the University of Chicago and a winner of the National Medal of Science.

Browder said that his grandfather’s politics were simple. “He believed the only politics was whether your research paper would be approved,” Browder said.

Joshua Browder’s father’s political life is more complex. A former hedge fund manager, Bill Browder is the activist behind the Magnitsky Act, which led to harsh sanctions against individual Russian officials that have greatly angered the Kremlin. Browder worked to pass the law after his former attorney, Sergei Magnitsky, turned up dead in a Russian prison. The passage of the act appears to have been one of the triggers for Russian interference in the U.S. election, and Browder has emerged as a key Western antagonist of Vladimir Putin.

Joshua Browder says that his father is proud of his work, though a little preoccupied. “He’s so fearing for his safety and doing his own things,” Browder said.

Browder’s web tool spits out the documentation necessary to file a small claims suit against Equifax in New York or California, along with instructions on how to file the papers. The New York documents default the size of the claim at $5,000.

The strategy, Browder says, was chosen to inflict the most pain on Equifax. In some states, like California, lawyers aren’t allowed in small claims court. That theoretically means that Equifax representatives themselves would have to show up to answer the claims — or risk a default judgment.

“My whole mission is to make the law free for consumers,” he said. “It’s a disgrace that lawyers are charging hundreds of dollars for copying and pasting documents.”

Browder said that he himself has filed a suit against Equifax in small claims court in California. Now, he’s waiting to see what happens.

“I’m looking forward to seeing the results,” he said.