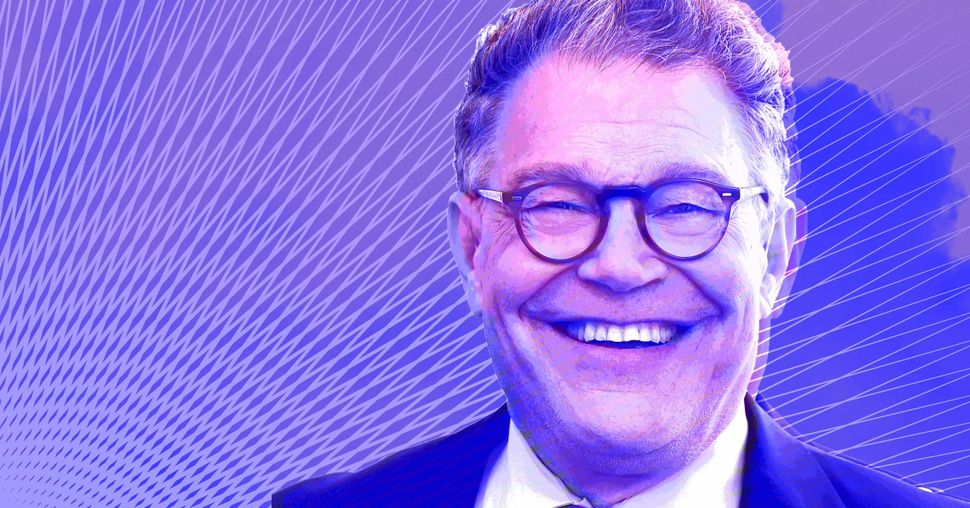 The Former Funnyman Finds His Voice In The Senate

Al Franken went from comedian to politician — and now he’s somewhere in between. The longtime “Saturday Night Live” funnyman swore off laughs as he ran to represent Minnesota in the Senate, wanting to prove to his constituents that he could buckle down and appropriately represent his state.

But now that the liberal politician has been in office for nearly a decade, he feels comfortable publishing a political memoir, “Giant of the Senate,” that defies some of the genre’s conventions. He writes movingly about his friendships with Republican senators — and hilariously about his hatred of Ted Cruz, whom he calls “an absolutely toxic co-worker,” a “sociopath” and a “world-class butthole.”

Franken, 66, seems to have found his bearings opposing a president who also emerged from the world of NBC television. He’s been a combative questioner of the administration’s nominees and representatives, discrediting Education Secretary Betsy DeVos during her confirmation hearing, and forcing Attorney General Jeff Sessions into a possibly perjurious answer that led to the appointment of a special counsel in the Russia affair.

His name has repeatedly been floated as a possible 2020 presidential candidate, a possibility that Franken has repeatedly batted down. But to quote his SNL character Stuart Smalley, he’s good enough, he’s smart enough, and doggone it, people like him.