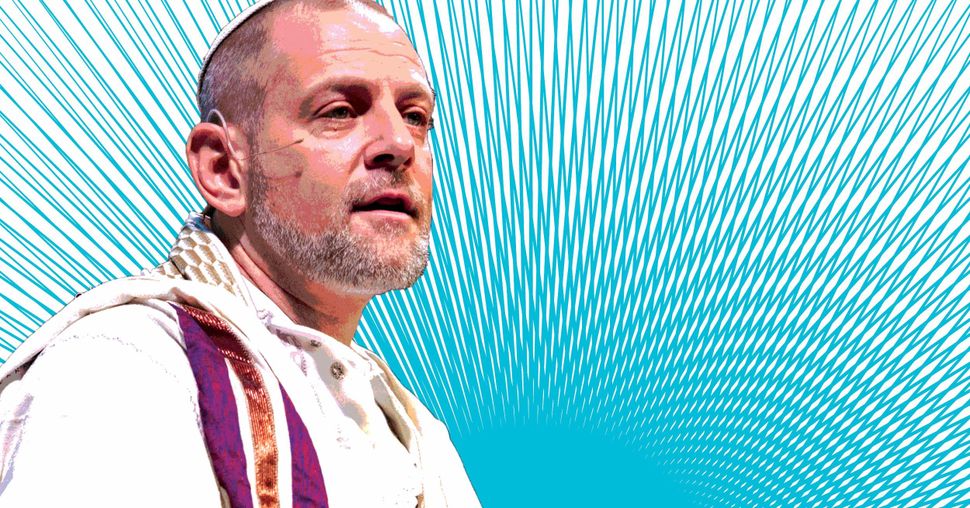 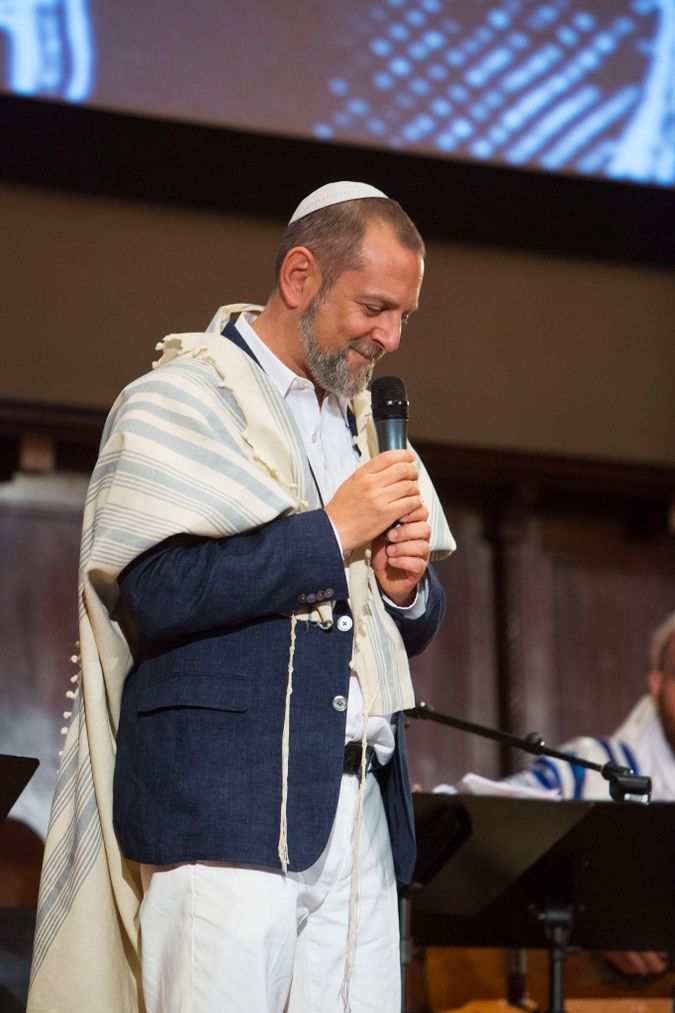 Should a rabbi be permitted to marry a Jew and a non-Jew? This year, that question roiled the Conservative movement as it struggled to balance its embrace of modernity with the strictures of Jewish law and tradition. Rabbi Amichai Lau-Lavie put a face, and a proposal, to that challenge.

Ever since he founded an experimental Jewish prayer community in Manhattan in 2013, Lau-Lavie, 48, has served as a spiritual leader often asked to officiate at interfaith weddings. But once he was ordained a Conservative rabbi in 2016, he was required to say no. Unsatisfied, he embarked on a yearlong research project to develop a framework within Jewish law to permit intermarriage under certain conditions.

In his proposal, which he unveiled in June and titled “Joy,” Lau-Lavie said that he would ask prospective couples to devote at least six months before the wedding to study Jewish values and demonstrate a commitment to community. “What should make a difference is not what is in your blood or on your documents,” he told the Forward’s Jane Eisner. “It’s did you show up? Are you a part of this?”

Not surprisingly, these ideas prompted a robust dialogue on the Forward’s pages and beyond. Around the same time, Congregation B’nai Jeshurun, an influential Manhattan synagogue with ties to the Conservative movement, concluded its own yearlong review by deciding that its rabbis could perform intermarriages if the couple pledges to raise a Jewish family.

For Lau-Lavie, the consequences have been both joyous and difficult. He resigned in August from the Rabbinical Assembly, which represents Conservative rabbis, knowing that he would be asked to leave anyhow. He recently told the Forward that he is getting more requests to officiate at weddings than ever before, and about 60% are from interfaith couples. He plans to create public programs for these couples in the next year.

Meanwhile, the debate within the Conservative movement continues, as its rabbis try to reconcile the fluid identities of contemporary life with their commitment to maintaining Jewish tradition. The deep and complicated questions Lau-Lavie raised won’t be answered anytime soon.