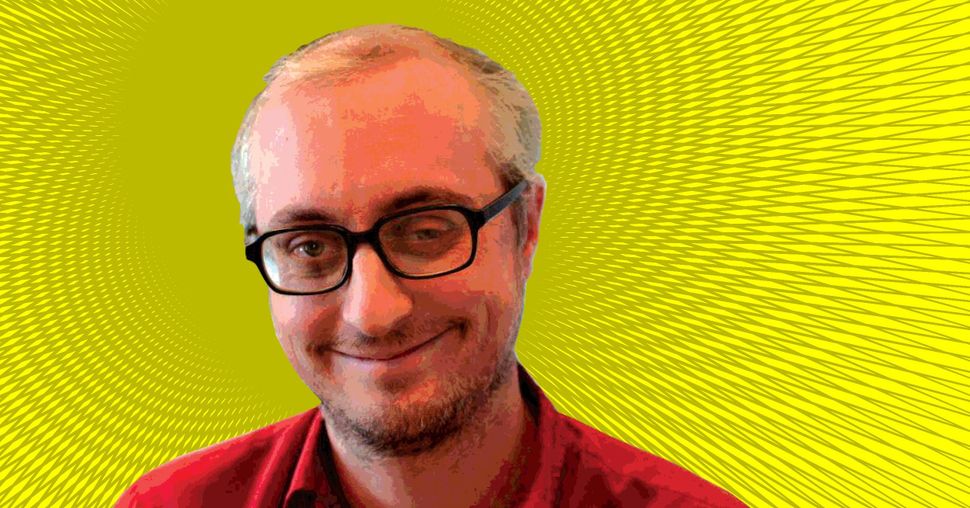 For Jewish educator and coder Russel Neiss, the election of Donald Trump has provided a series of teachable moments. And the Twitterverse is his classroom.

Observing that the commander-in-chief was using micro-blogging to proclaim policy and appointments, Neiss constructed a code to automatically retweet statements from @realDonaldTrump as statements on official White-House stationery from @RealPressSecBot. The bot now has 120,000 followers.

In response to the ban on immigrants from Muslim countries, the 34-year-old St. Louis-based software developer also created a series of tweets from @Stl_Manifest, ostensibly from passengers on the ship St. Louis that was turned away from Cuba and the United States in 1939. Some 254 of the more than 900 passengers on the St. Louis were killed by the Nazis. The implication of this bot — now with over 60,000 followers — is that those closing the borders to life-threatened refugees have blood on their hands.

These recent expressions of wit and political engagement, along with Neiss’s apps (notably PocketTorah and The AlephBet App) and his work on Sefaria, the freely available library of Jewish texts online, have changed the way educators use texts and Jewish history. Even his hack of the Forward’s pay meter, creating a Chrome extension so that all readers could get free access to the most important Jewish news in the country, shows Neiss’s creativity and his deep commitment to education and justice.