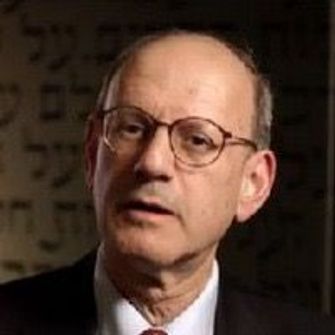 B’nai B’rith International is a Jewish service organization that supports charitable causes, human rights and Jewish continuity. Founded in 1843, the organization is the oldest of its kind still operating today. At the time of its founding, the organization was made up of fraternal lodges, common in that era. Today, however, the 200,000-member-strong organization is funded through membership and dues. B’nai B’rith has been visible in the wake of number of major natural disasters in recent years, including during cleanup efforts after Hurricane Sandy and after the earthquake in Haiti. It also offers awards to those deemed worthy of special recognition, primarily for their activities in the Jewish community.

Daniel Mariaschin presently serves as B’nai B’rith International’s executive vice president, as well as director of its Center for Human Rights and Public Policy. His leadership in Jewish institutions goes back many decades. In 1973, he worked as a community relations associate for the Jewish Community Council of Boston, and several years later became director of the New England office of the American Zionist Federation and Zionist House in Boston. He joined the Anti-Defamation League in 1977, which was at the time a part of B’nai B’rith, and served as director of its national leadership division from 1979 to 1986. He also worked as a director for American Israel Public Affairs Committee.