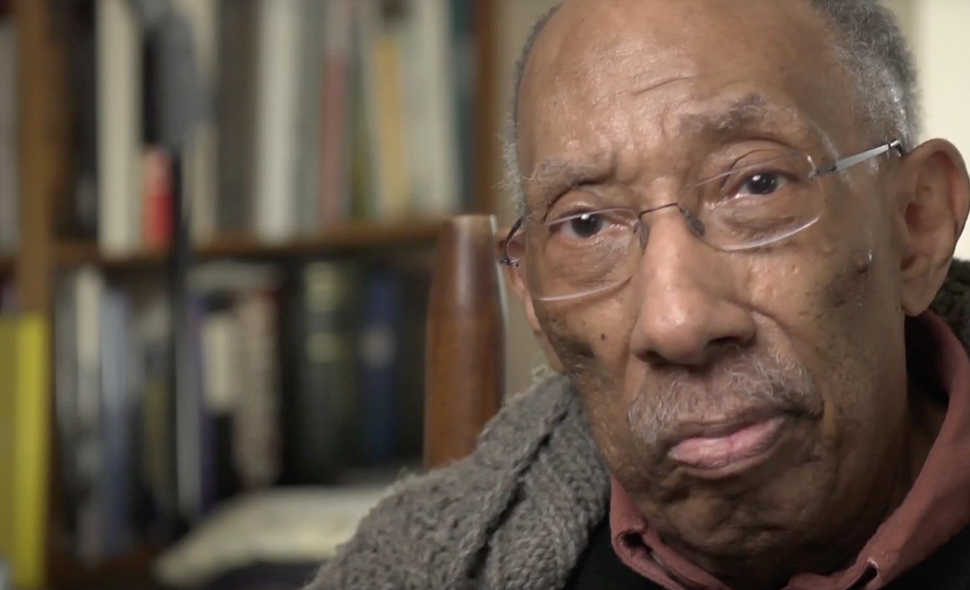 Julius Lester, a celebrated African American author and civil rights activist whose conversion to Judaism in the 1980s made him a celebrated face of Jewish diversity, has died at 78.

Lester had been posting online about his struggle with emphysema.

Jews of color were once seen “an anomaly,” said Robin Washington, a journalist and co-founder of the Alliance of Black Jews.

“There is nothing abnormal about being a Jew of color,” Washington said. “This is because of a campaign, a 30-year campaign, that Julius was a part of.”

Lester’s embrace of Judaism as an adult came as a surprise to many in the Jewish community who remembered his controversial role in the racially fraught strike of public school teachers in the Ocean Hill-Brownsville school district in Brooklyn.

But over the decades he emerged as a passionate and thoughtful commentator on Jewish identity. To many Jews of color, he was no less than an icon.

“We’ve lost a good representative of Jews of color,” said Rivka Campbell, a Toronto community leader who manages a large Facebook group for Jews of color. “He was a role model for how to walk a path that can be trying at times.”

Rabbi Capers Funnye, a Chicago rabbi and leader of the Israelite Board of Rabbis called Lester “a friend and devoted Jew.” “Like other African American Jews — like Polish Jews and all Jews — Julius embodied different cultures,” Funnye said.

“Heartbroken,” Tema Smith, a Canadian affiliate of Be’chol Lashon, a group that advocates for Jewish diversity, wrote on Twitter. Lester “was someone for whom I had endless admiration.” 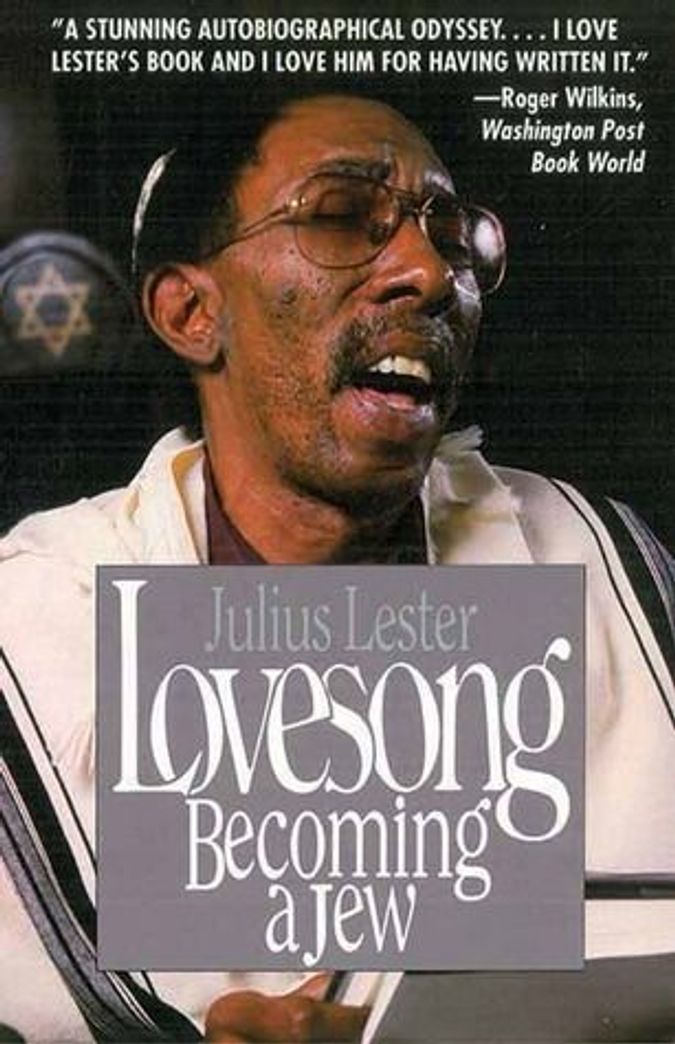 Born in Missouri to a Methodist family, Lester moved to New York as a young man where he performed and recorded as a folk singer. He was politically engaged and traveled with civil rights activists to Mississippi in 1964 to register African-American voters.

Lester found himself at the center of controversy four years later, when striking public school teachers in Brooklyn, many of whom were Jews, clashed with the board of the predominantly black Ocean Hill-Brownsville school district.

During a weekly radio show on local station WBAI, Lester interviewed a black teacher who read a poem written by a student in response to the situation. ”Hey, Jewboy, with that yarmulke on your head,” it read. “You pale-faced Jew boy — I wish you were dead.”

The poem was decried as anti-Semitic but Lester defended the reading then, arguing that it gave listeners a window into the mood of the black community.

Lester’s conversion two decades later surprised those who knew him best for the earlier flareup — but also made the author and activist an important symbol at a time when racial diversity among Jews was not widely known or celebrated.

Lester learned as a child that his maternal great-grandfather was a German Jewish immigrant, but it was only years later that he delved into this heritage and converted. Lester chronicled his spiritual path in his autobiography “Lovesong,” wrote elsewhere about religion and racialized identity, and was the subject of much media attention over the years.

“It was a religion in which you could ask questions,” Lester once told a journalist about his study of Judaism. “It was like everything I had been looking for in a religion was there.”

Because he was seen as straddling disparate black and Jewish communities, Lester was often questioned about racial issues of the day, like Nation of Islam leader Louis Farrakhan’s tirades against Jews.

A 1996 Jewish Weekly article says Lester found himself being constantly “asked for insights into black-Jewish divisions.” “People think I have some magic formula,” he said. “And I don’t.”

“Jews make the assumption that they have a lot in common with blacks. It’s not an assumption that blacks share,” he said “The black assumption is that Jews are white people. And blacks don’t understand that most Jews don’t see themselves as white.”

Lester wrote more than 40 books, including non-fiction and fiction. He wrote more light-hearted children’s folktakes as well as probing looks at racism, slavery and identity.

“Who am I? There are not enough words to describe who am I, who any of us are, because we all carry within us traces of lives going back 10,000 years and more,” he wrote in 2015. “What a shame that there are those who would reduce the wonder of being human to such a narrow and restrictive a concept as race.”

Washington, the co-founder of the Alliance of Black Jews, interviewed Lester shortly after his conversion and the two formed a lifelong friendship. Washington would often mention Lester’s dramatic story while advocating for the wider acceptance and recognition of Jews of color. “When he embraced Judaism he went [all in],” said Washington. “From the beginning he made it clear that he belonged.”