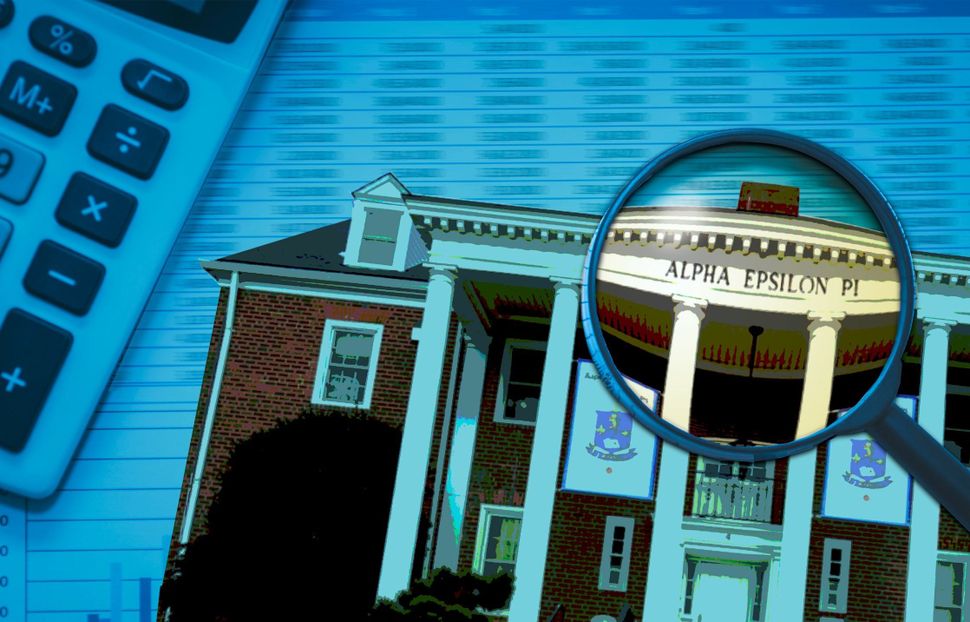 The top executive at the country’s largest Jewish fraternity is an advisor to a controversial right-wing campus organization that has been accused of racial bias.

Andrew Borans has been the executive director of the Alpha Epsilon Pi Fraternity for two decades. Since at least last fall, he has also had a seat on the advisory council of Turning Point USA, a fast-growing conservative campus organization that has received scrutiny in recent months for its attitude towards minorities, and for its political activities.

“What’s surprising is that AEPi, which claims to be fully bipartisan, would allow its top leader to be part of something so blatantly conservative,” said one AEPi brother who is not a student, and who asked not to be named to protect relationships with the organization.

Though the leadership and donors of AEPi are known in Jewish professional circles to lean to the right, the fraternity, which has over one hundred active chapters and thousands of undergraduate members, is officially nonpartisan. It calls itself “the world’s Jewish college fraternity” and has actively recruited left-leaning Jewish activists as “honorary brothers” to round out its image.

AEPi refused to speak to the Forward for this story. “We have received your inquiries and choose not to respond to The Forward,” a spokesman for the fraternity, Jonathan Pierce, wrote in an email. Turning Point USA also did not respond to a request for comment. 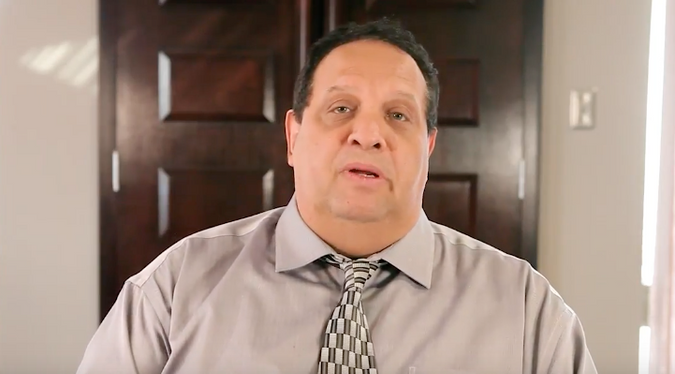 Led by a 24-year-old conservative activist named Charlie Kirk, Turning Point USA has shot to prominence in recent months through aggressive advocacy efforts and close ties to the Trump family. Kirk is a frequent pro-Trump voice on Fox News; his organization claims to have a presence on over a thousand college campuses across the United States.

Its tactics and activities, however, are increasingly controversial. The Chronicle of Higher Education reported last May that the organization provides staffing and funding to conservative candidates in student government elections as part of a “stealth plan” to get conservatives into top positions at student governments nationwide.

The group has also faced allegations of racial bias. In December, the New Yorker obtained text messages from the organization’s national field director to another Turning Point USA staffer in which she wrote: “I HATE BLACK PEOPLE. Like fuck them all … I hate blacks. End of story.” The New Yorker also reported that former employees of the organization reported an atmosphere of racial tension, and said that black recruits were uninvited from the annual conference. Kirk denied the allegations to the New Yorker.

The extent of AEPi’s ties to Turning Point USA are unclear. But according to one Jewish communal political activist, AEPi, like Turning Point USA, has also been quietly working to influence student government elections.

“AEPi has been very engaged in campus elections in order to ensure that there are pro-Israel leaders of student governments across the country, so that when BDS votes come up the pro-Israel community has people who are leaders and engaged in those student governments,” said the activist. “It’s been a key point of activism for local AEPi houses, as well as something they’ve been working on [with other groups].”

In early March, both Leven and Marcus appeared at an event for Jewish philanthropists in Boca Raton, Florida, organized by an organization called the Center for Entrepreneurial Jewish Philanthropy, at which donors were introduced to a select group of eleven pro-Israel charities. Turning Point USA and AEPi were both selected to present. A program for the event posted online identified Turning Point USA’s focus as “student government.”

Turning Point USA employs a “director of Israel affairs,” and offers a subsidized summer trip to Israel. Its annual Student Action Summit in December was sponsored by the right-wing Zionist Organization of America. And it collaborated in a pro-Israel “meme competition” organized by the family foundation of Adam Milstein, another close Adelson ally who is the top lay leader of the Israeli American Council.

Borans is scheduled to step down from his position as AEPi’s executive director in June, and transition to a new role as CEO of the AEPi Foundation, a parallel organization that supports AEPi.