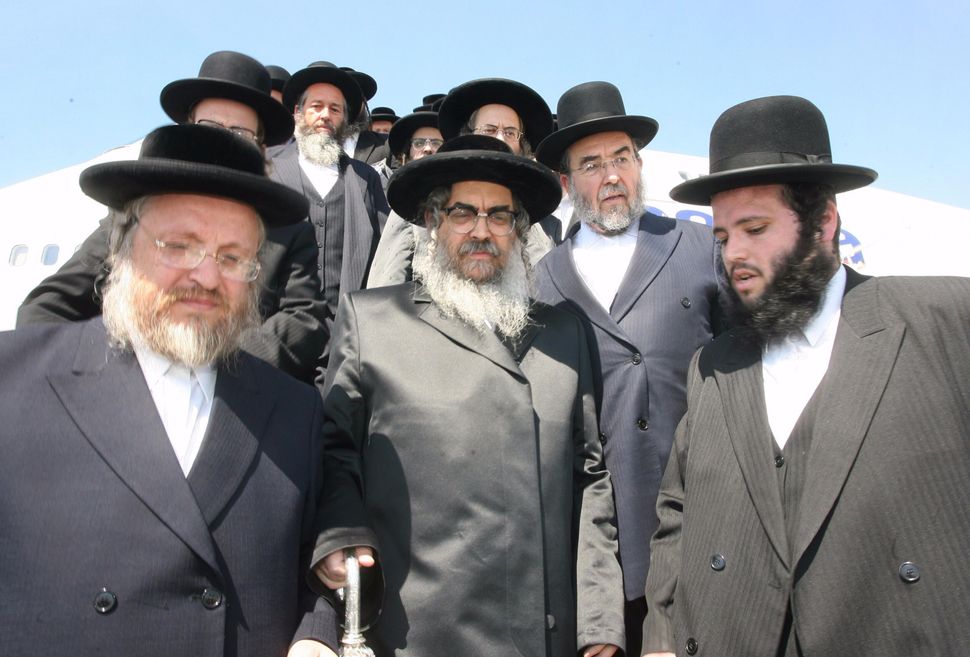 Last week, Governor Andrew Cuomo picked up the phone and called the spiritual leader of the New York Hasidic village of Kiryas Joel, Satmar Grand Rabbi Aron Teitelbaum, to try to shake a compromise out of a recalcitrant state senator.

According to two people familiar with the negotiations, the call was part of an effort by Cuomo to convince the state senator, Simcha Felder, to compromise on his demand that the state budget end government oversight of the curriculum of Jewish day schools.

The call, part of a broader effort by the governor’s office to reach a compromise on the provision, appears to have worked.

“It came down to, at what point are we going to hold up the entire budget for the entire state of New York and have the entire state blame the Hasidic community,” said one person familiar with the negotiations. “It became too much pressure to bear.”

The version of the yeshiva oversight provision that made it into the budget, which passed over the weekend, has been greeted as a victory by the Hasidic community, but is studded with loopholes that seem to allow the state’s education department to continue to oversee yeshiva curricula.

The watered-down language was the product of an eleventh-hour standoff last week, after news leaked that Felder was holding up the budget over the yeshiva provision, and Felder dug in his heels. Democrats in the state Assembly opposed the provision.

For a moment, it looked as though Felder could scuttle the entire budget process.

Instead, Cuomo’s office intervened, lobbying Felder’s Orthodox allies, including Agudath Israel of America and a number of Hasidic rebbes, and arguing that they should urge Felder to back down.

“We thought half a loaf was better than nothing,” said the person familiar with the negotiations, characterizing the view of the Orthodox leadership. “Simcha was willing to listen to his constituency.” 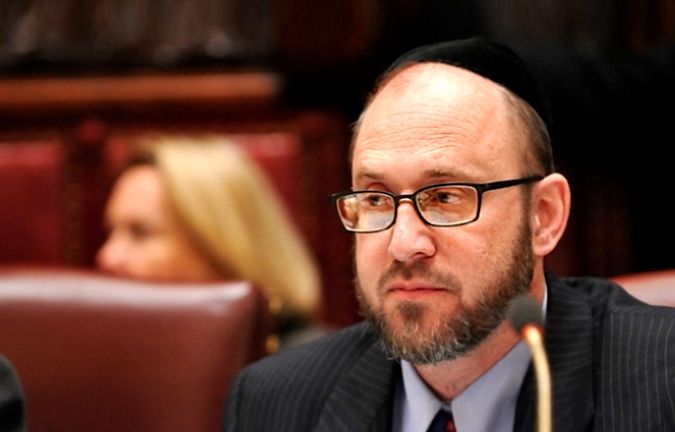 Cuomo’s call to the rebbe, which was alluded to in a report in bhol.co.il, a Hebrew-language Israeli publication serving the Orthodox community, appears to have taken place late last week. According to bhol.co.il, the rebbe went to his “forefathers graves” to pray for guidance after speaking with the governor.

Leaders of the other half of the Satmar sect, which follows the Williamsburg, Brooklyn-based grand rabbi Zalman Tietelbaum, also were involved in supporting the effort. The Forward reported yesterday that the followers of Zalman Teitelbaum were consulted on the original language of the provision.

Felder’s efforts came amid growing calls for reform in the state’s Hasidic yeshivas. The language included in the state budget could allow Hasidic leaders more room to claim that the state has little authority to regulate the curriculum of their schools. But the text still seems to give the state’s education department the power to demand that the yeshivas meet specific benchmarks.