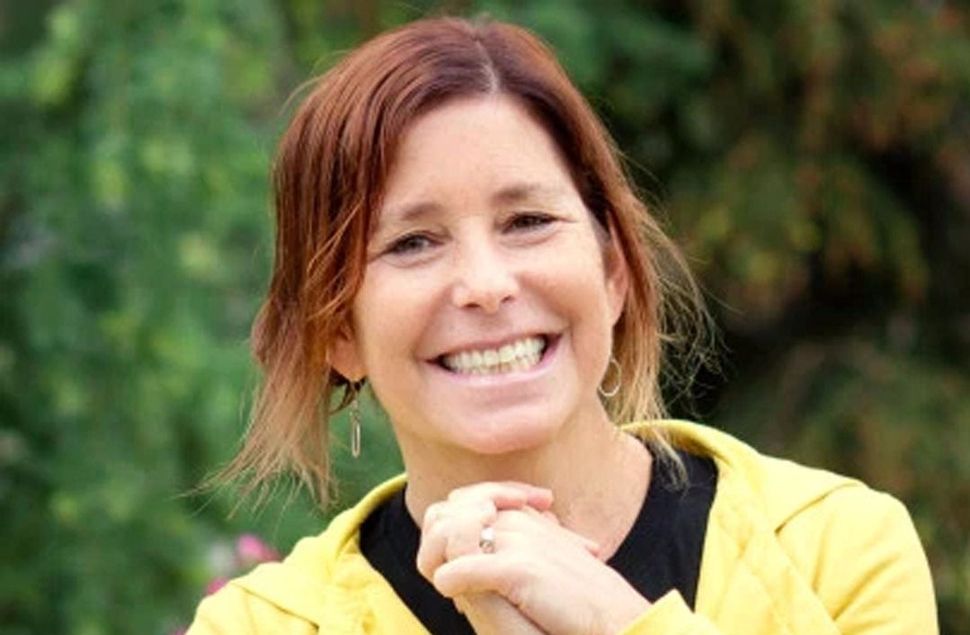 When author Amy Krouse Rosenthal died last year at the age of 51, she left a legacy of more than 30 books, as well as a widely-shared New York Times article that served as a dating profile for her spouse, titled “You May Want To Marry My Husband.”

Beginning next week, her name will continue to live on in another way – a classroom at the United States Holocaust Memorial Museum in Washington, D.C. will be dedicated in her honor.

“I’ll be thinking of Amy with love, and missing her, but proud that there’s something representing her at the museum,” her mother, Ann Krouse, told the Forward.

The classroom, which features breakout areas for small group discussions, staff training or quiet contemplation, was supported by a $1 million donation from her parents Ann and Paul, who have been benefactors of the museum since before it opened 25 years ago.

Neither of the Krouses lost family members in the Holocaust, but they became active supporters of the then-planned museum after attending a fundraiser headlined by the Oscar-nominated Norwegian actor Liv Ullmann, who is not Jewish.

“If Liv Ullman can work for this, this is something that we all have to do,” Ann Krouse recounted.

“They’ve done such magnificent work at that museum at educating people, training people, doing scholarly work, and the more you get involved in an institution, you want to keep doing more,” she explained.

The entire family has continued to stay involved – all of Ann and Paul’s daughters volunteered for the organization, and their older grandchildren have visited the museum with them – including the classrooms.

Amy’s daughter and Ann even traveled with the museum to Rwanda to commemorate the 20th anniversary of the genocide there. “That’s an experience that neither my granddaughter or I will ever forget,” Ann said.

Amy herself played several important roles for the museum – at a brainstorming session with several other stakeholders ten years ago , Amy came up with calling the museum “a global classroom,” language the museum uses to this day in its international outreach.

Amy also volunteered every year to improve the script and event planning for the museum’s annual Chicago benefit.

“We get a lot of attention because we’ve given money, but she worked really hard behind the scenes,” Ann said.

The dedication of the classroom will be a bittersweet moment for the family.

“She was as fabulous as everything you’ve read about,” Ann said. “We all miss her terribly. And we’re happy that we can do this. And we’re proud that we can put her name at the United States Holocaust Memorial Museum. We think that’s really special.”