In her New York Times column, Rosenthal penned a love letter to her spouse in the form of a personal ad. Ten days after it was published, she died.

The late author of the widely-read piece “You May Want To Marry My Husband” will have a classroom dedicated in her memory. 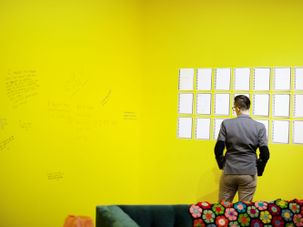 Before the beloved author and essayist died in March, she had already begun planning an art exhibit to celebrate life. 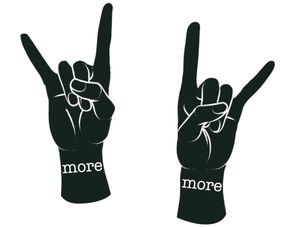 Amy Krouse Rosenthal published more than 30 works in her too-short lifetime, including a few best-selling children’s books. But she has perhaps become best known for a heart-rending essay that appeared in The New York Times last week, in which she described her husband of 26 years, Jason Rosenthal, in the form of a dating…