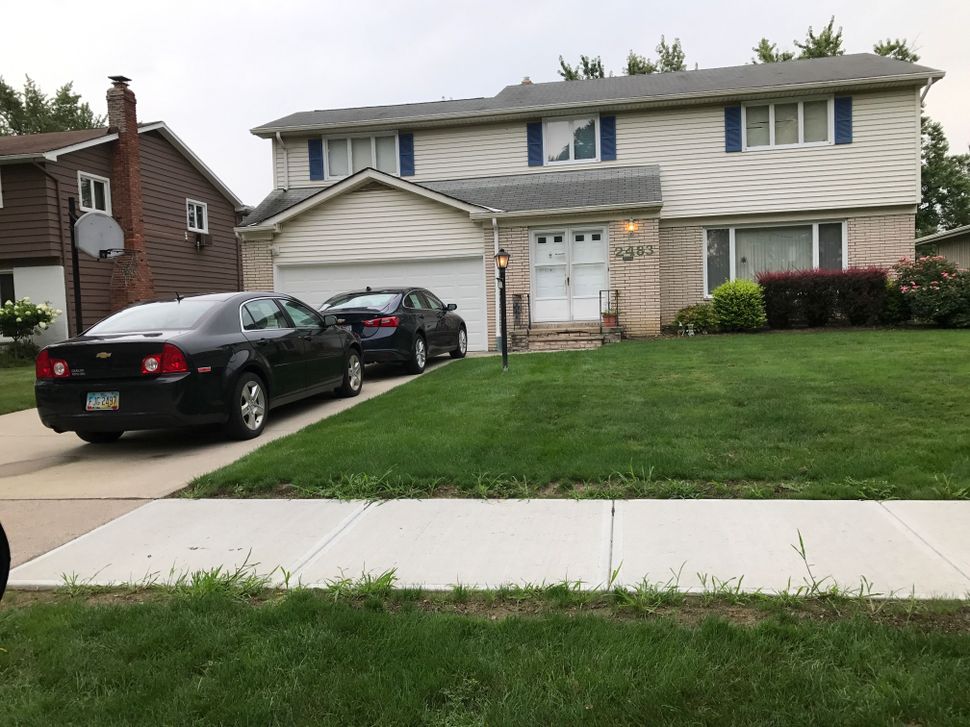 Richard Warn loved to talk about his family.

The 59-year-old podiatrist, who was found murdered last Thursday in his home in a densely Jewish suburb of Cleveland, often chatted about his two sons and his daughter. He was especially excited, said a colleague, when he was preparing for her wedding.

Now local police have revealed that his sons are also dead, both suicides, after a 12-hour standoff. Either one or both of them was responsible for their father’s murder, Chief Gary Haba said on Tuesday.

“We all found him to be very friendly,” said Maureen Setzer, a colleague of Warn’s at Normandy Manor of Rocky River, a senior living facility. “Genuinely kind to the residents, his patients.” Warn talked a great deal about both his family and his faith, she said in a phone call with the Forward.

“The residents are devastated by his passing,” said Louise Darling, Normandy Manor’s director of nursing. 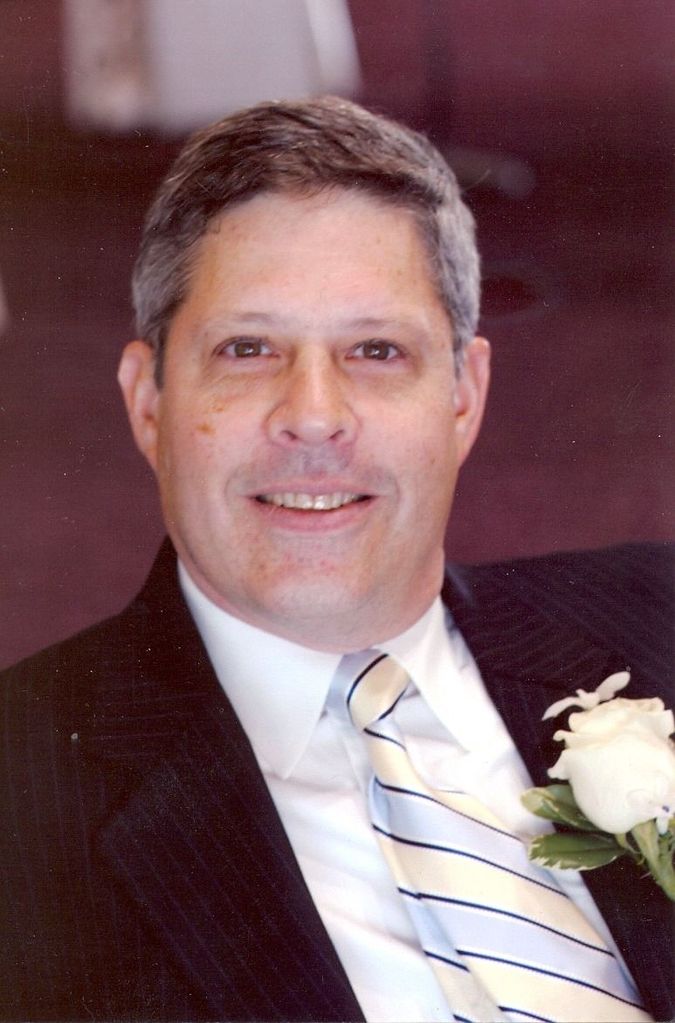 Warn was in many ways a typical resident of his leafy, affluent suburb, home to a high percentage of medical professionals affiliated with such well-known institutions as the Cleveland and Mayo clinics. He had a private practice and privileges at several hospitals.

He and his wife owned three golden retrievers, and he was a member of the Cuyahoga Valley Golden Retrievers Club, according to a comment on his obituary.

His sons from his first marriage, Michael, 31, and Mark, 29, lived in the South Euclid suburb of Cleveland, in a second home owned by their father.

His daughter, Danielle Besterman, had married Gilad Besterman in July 2016. She earned a Bachelor of Science in communication sciences and disorders from Lander College for Women and her Master of Education from Touro College, schools that typically serve Orthodox women, according to her wedding announcement in the Cleveland Jewish News. She works as a teacher. In her Instagram profile photo, she is wearing a modest wedding gown and sharing cake with her husband. Warn had talked about the wedding recently with Darling.

Danielle Besterman spoke at the funeral, Darling said; there was no mention during the ceremony of Warn’s sons, or how he died.

The service took place Sunday afternoon at Berkowitz-Kumin-Bookatz Memorial Chapel. About 75 people later gathered at Bet Olam Cemetery. The family is observing the Jewish mourning period of shiva at the home of his brother, Stanley Warn, a doctor at Cleveland Eye Clinic, who also lives in Beachwood.

Darling said she couldn’t imagine not attending the funeral.

“I only have good things to say,” she said. “As an African-American, I felt a little out of place, but I wanted to be part of his home-going.”

Jane Warn discovered her husband’s body when she returned home from vacation, according to the Cleveland Jewish News. They had planned to go together, but at the last moment he felt sick and stayed home. She called 911 when she became alarmed because her husband’s car was there, but no one was answering the door, as heard in a recording. South Euclid home where the Warn brothers were living, post-standoff with police. Image by Courtesy of Cleveland Jewish News

It was possible Richard Warn had been dead for up to 48 hours prior to the 911 dispatch, Haba said, adding that he had been shot between four and five times in multiple places on his body.

Police identified the brothers as “persons of interest” and traced them to their home. On Friday evening, when the SWAT team began to approach the front door of the South Euclid home in an armored vehicle, someone with a rife shot at the officers, forcing them to move back.

Michael Warn was found to have died from a gunshot fired inside his mouth and Mark Warn died from a “gunshot wound to the head,” according to a report from the medical examiner.

Michael Warn called South Euclid police at least 12 times from 2012 to 2014 — one month, there were eight calls — to complain about cars parked too close to his driveway, Cleveland.com reported. He also told police officers that he had surveillance cameras set up outside his home. Boris Gorisek, one of their neighbors on Elmwood Avenue, told the Cleveland Jewish News that the cameras concerned some of the other neighbors.

Gorisek, who was home during the standoff and said the gunshots kept him awake, also said that he didn’t know the Warn brothers personally, but was aware of their “bad habit of not being good neighbors,” Cleveland Jewish News reported. He confirmed the Warn brothers often called police to complain about the cars — cars would get towed at their insistence — as well as about noise, like the time another neighbor had over 40 people for a family gathering.

Gorisek also recalled a time when one of the Warn brothers got upset with another neighbor over noise and claimed the neighbor was bothering them because they are Jewish. Gorisek dismissed that assertion, telling the Cleveland Jewish News that no one on the street discriminated against them and that he didn’t know they were Jewish until this incident.