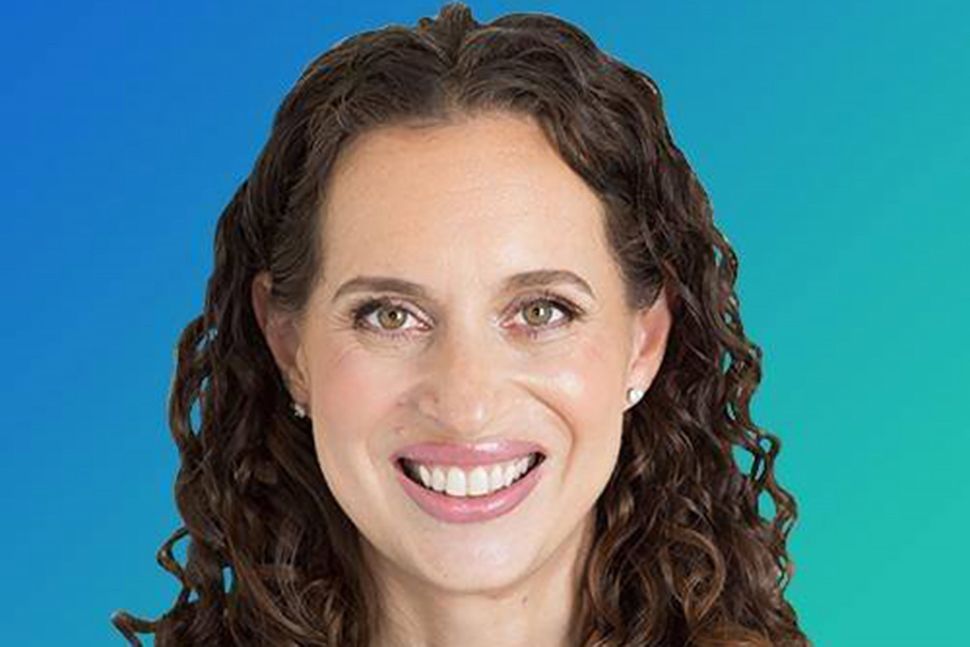 Tuesday’s primary saw the Democrats establishment get their preferred candidates to try and flip a few Florida swing House seats.

Lauren Baer cruised to a Democratic primary win over Pam Keith after garnering the backing of the DCCC’s Red-to-Blue campaign. She captured more than 60% of the vote with nearly 75% of the precincts reporting.

Baer, who’s raised more than $1.5 million, is still considered an underdog to oust incumbent Republican Brian Mast in a district that stretches along the coast north of Palm Beach. Mast has raised nearly $4 million to hold the seat. He also had about 15,000 more votes in his primary than Baer when her race was called.

The former Obama official is part of a group of Jewish candidates hoping to swing key districts throughout the country.

Fellow Jewish House candidate, David Shapiro, cruised to primary victory in his district south of Tampa, getting more than 54% of the vote. Shapiro, who also has Red-to-Blue support, will take on incumbent Republican Vern Buchanan in an area that leans Republican.

While the Democrats are pouring resources into the state, experts feel Florida may be more insulated than other areas.

President Donald Trump still has a higher approval rating in Florida and the population of older white retirees is growing according to Vox.

In less impressive news, former Jewish Congressman Alan Grayson got trounced by incumbent Darren Soto in a district covering part of Orlando and its suburbs.

Grayson retired from the seat in 2016 to run for Senate. He was known as an outspoken progressive, but faced an ethics investigation into a hedge fund he ran while in office.

Soto has portrayed himself as a part of new generation of Democrats. He’s young, Puerto Rican and touts progressive causes like single payer healthcare and a $15 minimum wage. He also had the establishment support.