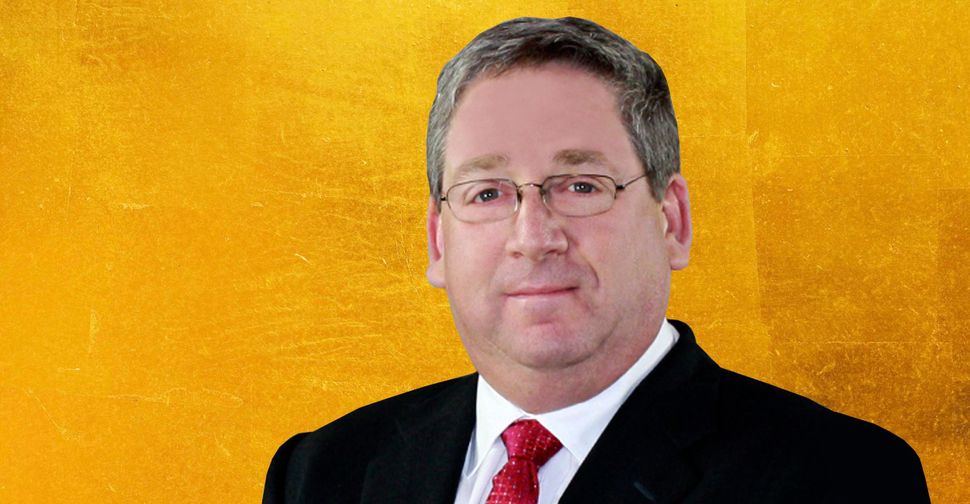 In The Face Of Tragedy, Act With Humanity

The day after the Pittsburgh massacre, Dr. Jeffrey Cohen went to see the man who had killed his friends. Cohen, 63, is a member of the Tree of Life synagogue, and is president of Allegheny General Hospital, where Robert Bowers, the shooter, was taken for treatment. Two other Jewish doctors and one Jewish nurse had already treated Bowers. Cohen wanted to see the man for himself.

“He’s not the face of the devil,” Cohen told Pittsburgh’s Tribune-Review. “He’s a very lost guy. I mean, he’s coming off the ambulance yelling ‘kill all the Jews,’ and those are the people treating him. That is the height of stupidity.”

Cohen said that he asked Bowers how he was feeling. Bowers, somewhat groggy, responded that he was “feeling okay.” Then Cohen introduced himself, and left.

Cohen’s act of humanity — and his support for the doctors who treated Bowers — made international headlines. He insisted that though Bowers’ act was “heinous,” he was not the root of the problem.

“It’s time for leaders to lead,” Cohen said. “And the words mean things. And the words are leading to people doing things like this, and I find it appalling.”