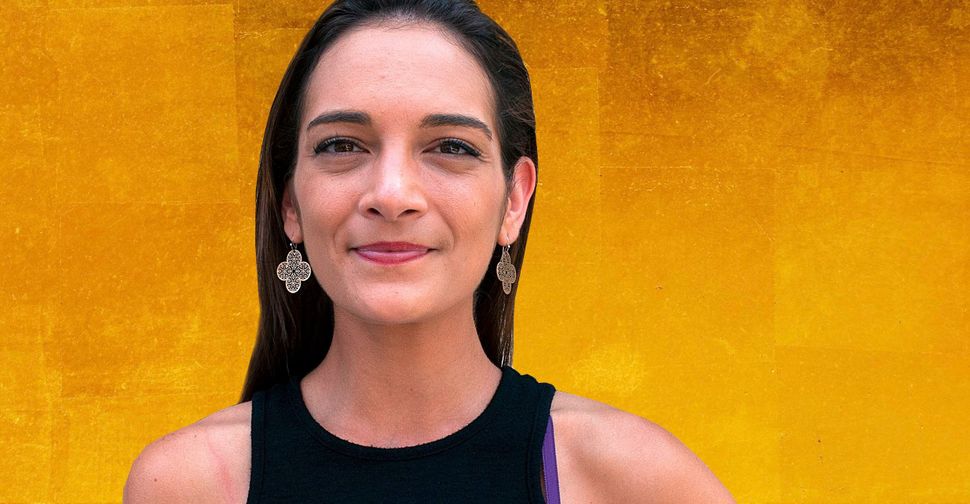 Julia Salazar sprang to public attention when she surprisingly defeated incumbent Martin Dilan in the Democratic primary for a New York State Senate seat. A young woman with South American roots coming from the left of the party to shock a centrist, Salazar was hailed as a Jewish Alexandria Ocasio-Cortez.

She told the Forward that her Jewish roots had contributed to her “developing class-consciousness and also my own political worldview.”

Then contradictory details of her personal history began to surface. During her time at Columbia University she seemed to have been anything but a Jewish member of the Democratic Socialists of America. As a student, indeed, she identified as a pro-life Christian. Her Sephardi identity was also brought into question as her family history seemed to include limited obvious Jewish engagement. Armin Rosen at Tablet wrote a livid attack to which the novice politician did a poor job of strongly responding.

Salazar and her defenders eventually pointed out that, on the one hand, her youth and leftish leanings made her a prime target for right wing media and that, on the other, the fluid nature of many Sephardi communities means that Jewish identity does not work as simply or as rigidly as in many North American Ashkenazi communities.

Before the elections she was the target of two more smear campaigns. In the first, right-wing media took recordings from a tipster claiming her guilt in a 2013 law suit between her and the family of baseball star Keith Hernandez. That attack faded when it became clear that the tapes were suspect, Salazar had won the case at the time and, in a counter suit, had even been awarded defamation damages. In the second, she pre-empted a story that she had made allegations of sexual harassment against an adviser to Israeli prime minister Benjamin Netanyahu. That story too faded away after eleven other women came out with similar accusations against David Keyes, and he resigned.

After the shenanigans of the campaign, clarity came with the election of November 6 in which she ran uncontested. As of January 3, 2019, Julia Salazar will be the Jewishly identified state senator for the 18th district of New York.