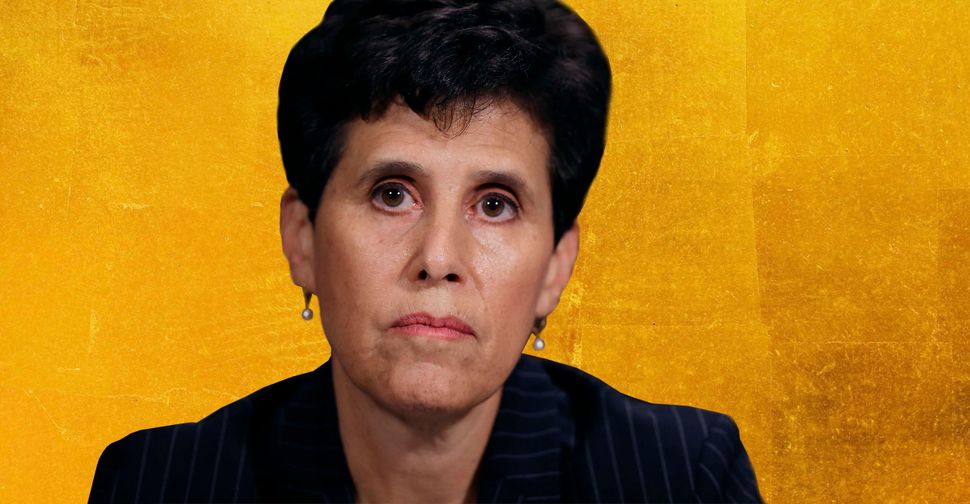 Fierce Defender In The Face Of #MeToo

As Christine Blasey Ford bravely testified before the Senate Judiciary Committee in September, sharing her allegation of sexual assault against now-Supreme Court Justice Brett Kavanaugh, there was another strong woman by her side: Debra Katz.

Representing Ford was a natural fit for Katz, 60, a civil rights lawyer who has spent her career fighting against social injustice, most notably sexual violence and gender discrimination.

“Those who know and have worked with Katz describe her as a meticulous and battle-tested attorney, as someone who vets her clients carefully and doesn’t take on cases merely because she sympathizes with victims of exploitation and abuse,” the Washington Post reported in a story that dubbed her “The feared attorney of the #MeToo moment.”

“My father says that I was born arguing about fairness and social justice issues,” she wrote on her firm’s website, “and that attending law school was just a formality.”

A founding partner of Katz, Marshall & Banks in Washington, D.C. — described as a “Whistleblower & Employment Law Firm” — she is also working on the cases of Irwin Reiter, a longtime Weinstein Company executive who reportedly spoke out against Harvey Weinstein sexually harassing a front desk employee, as well as one of the two women who came to Hillel International with complaints about the behavior of Michael Steinhardt, one of its biggest donors.

Raised in a Jewish household and exposed to stories of the Holocaust, Katz said she was drawn to advocacy early on.

“From a very early age, that was a defining [lesson],” she told Washingtonian magazine. “You stand up to injustice. You make your voice known.”