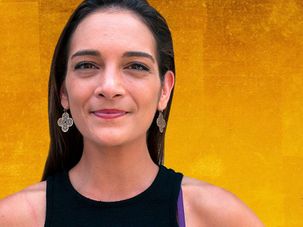 Julia Salazar entered the public eye after her upset victory for New York state senate. Then controversy over her Jewish identity arose.

“There is no evidence or even a snippet of evidence to indicate a disciplinary offense or an act that constitutes sexual harassment by Keyes.”

Who knew about David Keyes’s reputation as a sexual predator? And why was he allowed to flourish for years?

Ambassador Ron Dermer was warned that spokesman David Keyes was a danger to women, but Dermer didn’t share the warming with Netanyahu.

Israel’s ambassador to the United States was warned about sexual misconduct allegations against David Keyes, the prime minister’s spokesman,

David Keyes was a rising star in the world of Israel politics and advocacy — but his inappropriate behavior toward women was an “open secret.”

Julia Salazar and another woman have accused David Keyes of sexual assault. Others have said his workplace behavior towards women was inappropriate.