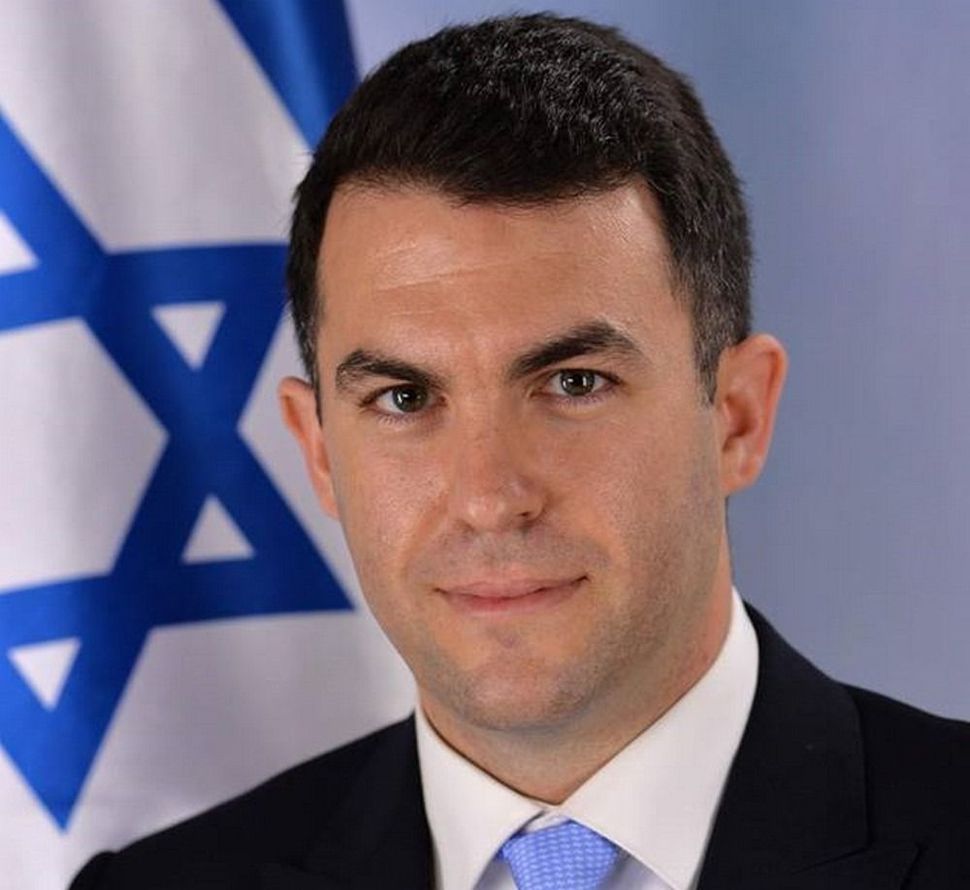 A spokesman for Israeli Prime Minister Benjamin Netanyahu announced Thursday that he is “taking time off” after twelve women accused him of inappropriate behavior, including sexual assault.

“In light of the false and misleading accusations against me and in order not to distract from the important work of the Prime Minister, I have asked to take time off to clear my name,” David Keyes says in a statement. “I am fully confident that the truth will come out.”

New York state senate candidate Julia Salazar publicly accused Keyes of sexually assaulting her when she was a college student in 2013. Wall Street Journal reporter Shaindy Raice subsequently tweeted that Keyes was a “predator” and that his mistreatment of women was an “open secret.” The Times of Israel reported on Wednesday that 10 other women had come forward with their own stories of Keyes’ alleged inappropriate behavior, including another claim of sexual assault.

The Times of Israel reported Thursday that the Prime Minister’s Office did not comment about the allegations but accepted his request to take leave.

Keyes, an American-born Israeli citizen, has worked for Netanyahu since 2016.