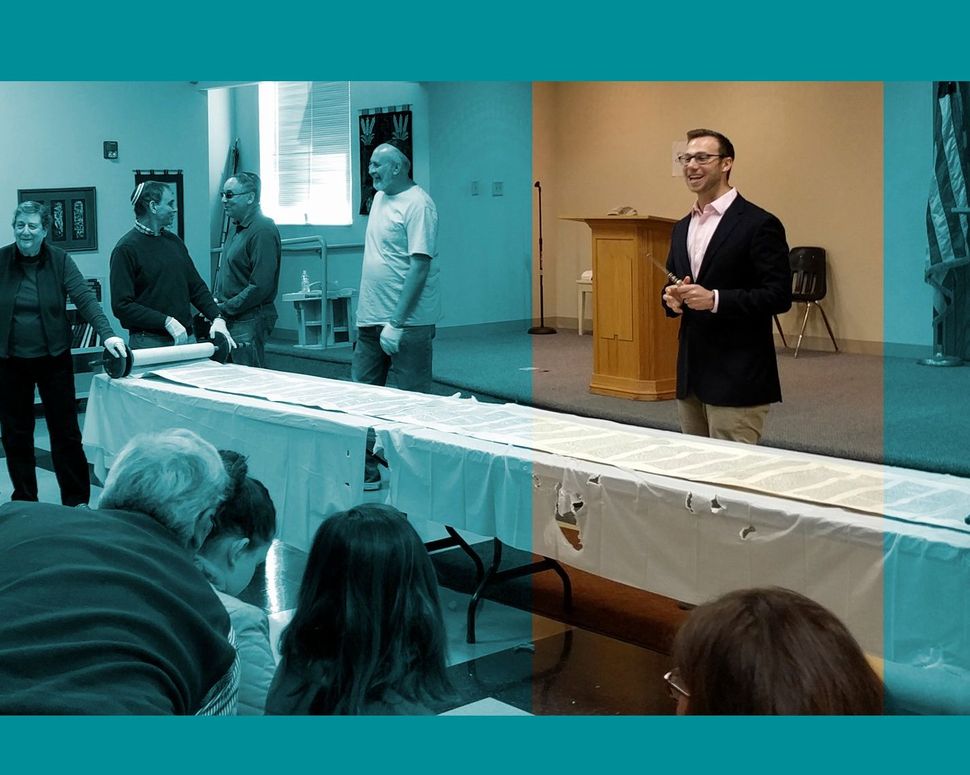 A synagogue in Virginia has issued a statement in favor of Conservative clergy presiding at interfaith weddings even though the movement still officially bans the practice.

In a Facebook post, the synagogue’s rabbi said that its board had voted to allow its clergy to marry a Jewish person to a non-Jewish person, but only when the movement formally allows its rabbis to do so. That means the vote and the statement are symbolic. Still, this is an unprecedented measure of support for permitting intermarriage within the movement. Many Conservative leaders consider intermarriage an existential threat to the movement and to Judaism.

“What the Conservative movement should recognize is that there’s a real hunger out there for a change on this issue, and it’s not just from people who wish we were Reform,” said Rabbi Michael Knopf, of Temple Beth-El in Richmond, Virginia. “There are people that want to be Conservative Jews who feel shut out of the movement because of this.”

Conservative Judaism is a movement that tries to blend modern life with adherence to halacha, or Jewish law. Nearly a fifth of American Jews identify as Conservative, according to the Pew Research Center’s 2013 Portrait of American Jewry. The movement’s central governing bodies have at times reinterpreted halacha in light of modern needs, such as allowing people to drive to synagogue on the Sabbath. Conservative rabbis also have relatively wide discretion on many questions of theology and practice — but not on intermarriage. The movement’s rabbis can be expelled for officiating at an interfaith wedding.

The prospect of the Conservative movement officially changing its tune on intermarriage anytime soon is highly unlikely, says Rabbi Elliot Dorff, head of the Rabbinical Assembly’s Committee on Jewish Laws and Standards. 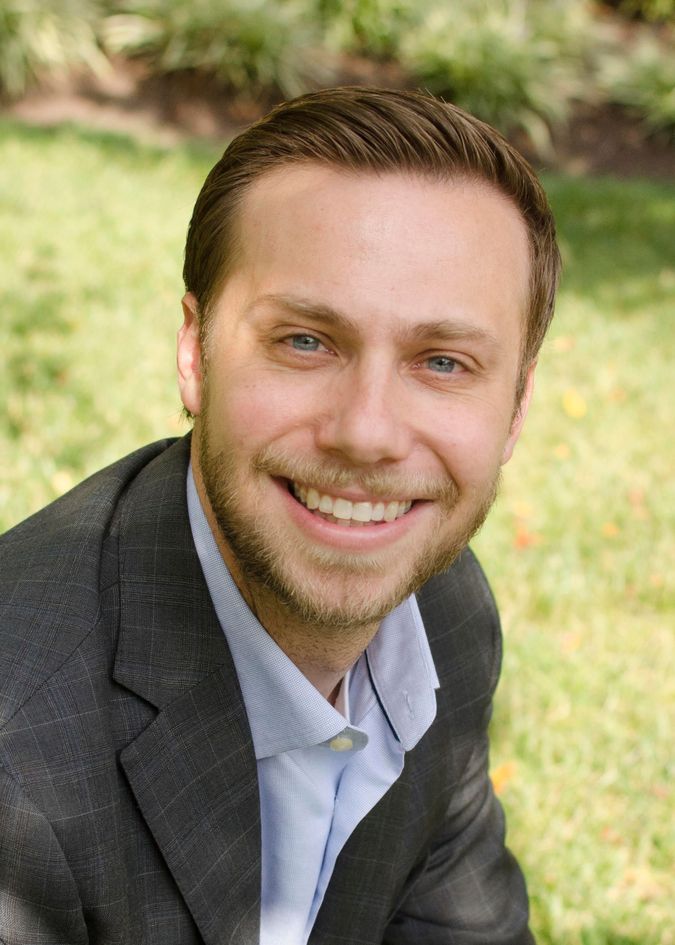 Beth-El did not coordinate its statement with any other synagogue, and Knopf, 35, says his congregation is not planning any further activity on the issue. But, he said, the resolution was designed to prod the Conservative movement to ease its stance on interfaith weddings.

“There needs to be grass roots momentum from the rank-and-file if there’s going to be change on this issue,” he said.

Rabbis in the Reform movement — which counts roughly a third of American Jews — are allowed to conduct interfaith weddings. Orthodox rabbis, like their Conservative counterparts, cannot.

“I know that this is an issue that affects a lot of my congregants very deeply and very personally in their lives,” he said.

Much of the contemporary opposition to intermarriage is based on trends reported by researchers. The 2013 Pew report suggested that intermarriage has been rising steadily for decades. A 2015 survey of Birthright Israel attendees from Brandeis found that Jewish children of interfaith couples were less likely to be Jewishly involved or observant in their teenage years or in college than children raised by two Jewish parents.

Knopf’s argument for interfaith officiation, like the arguments against it, rely on sociology and scripture. He points to recent academic research on children of interfaith marriages. A 2017 Brandeis study found that millennial children of interfaith marriage are more likely than their older counterparts to participate in Jewish life. The study attributed that fact to generally more welcoming attitudes to the millennials’ parents.

The other part is about interpreting the Torah. Knopf says that the age-old ban on Jews marrying outside the faith is derived from a few verses in Deuteronomy. The prohibition there explicitly refers to marrying people from the seven specific nations that God had commanded the Israelites to destroy. Knopf believes that the verse should be reinterpreted to allow for interfaith officiation when it can “be reasonably presumed that the Jewish partner will remain Jewishly committed.”

“Not everyone who marries outside the faith is a flight risk,” he said. “And if the Jewish community takes a posture of embrace and inclusion towards the people, it becomes even more likely that they’ll deepen their involvement in Jewish life.”

Rita Ruby, a past president of Beth-El, said that the resolution has been received positively in the synagogue.

“I’m proud that we’re not just being reactive,” she said. “But I certainly don’t think we’re out there on our own, that no one else feels this way.”

Ruby, who converted to Judaism, said that in her experience, whether or not a community embraces a mixed-faith couple can have a “tremendous positive or negative influence.” Inclusion can ensure that the couple itself embraces Judaism; rejection can do the opposite.

“It can be painful and hurtful,” Ruby said. “It can push people away who are trying to pull in.”

In order for the intermarriage ban to end, it would require the Assembly to adopt a new standard of practice. Four-fifths of the Committee’s members (20 rabbis out of 25) would need to vote for the standard, which would then need to be affirmed by a simple majority of the Assembly’s roughly 1,600 members.

“That’s a pretty high bar,” Dorff said. The last time the bar was met, he added, was in 1986, when the Rabbinical Assembly adopted its latest Standard of Practice, which concerns Jewish identity.

“The position of the Conservative movement to not officiate at those weddings is the correct one,” Dorff said. “We should certainly work with interfaith couples to certainly raise their kids as Jews. But simply on a demographic basis, interfaith marriage is a major problem for the continuity of the Jewish community.”

Knopf believes that there is a strong level of support for officiating at interfaith weddings among Conservative rabbis. What keeps them from speaking out, he said, is fear of losing favor both with their congregations and with the leadership of the Rabbinical Assembly.

He has no plans to officiate at an interfaith wedding — at least for the foreseeable future. He also says that he is proud to be part of the Conservative movement.

“I don’t want to destroy it,” he said. “I just want to help make it, in my view, the best of what it could possibly be.”

(Disclosure: The Forward featured Michael Knopf in a list of America’s most inspiring rabbis in 2015.)

Update, 12/19/18 — This article has been updated with a comment from Rabbi Stewart Vogel of the Rabbinical Assembly.