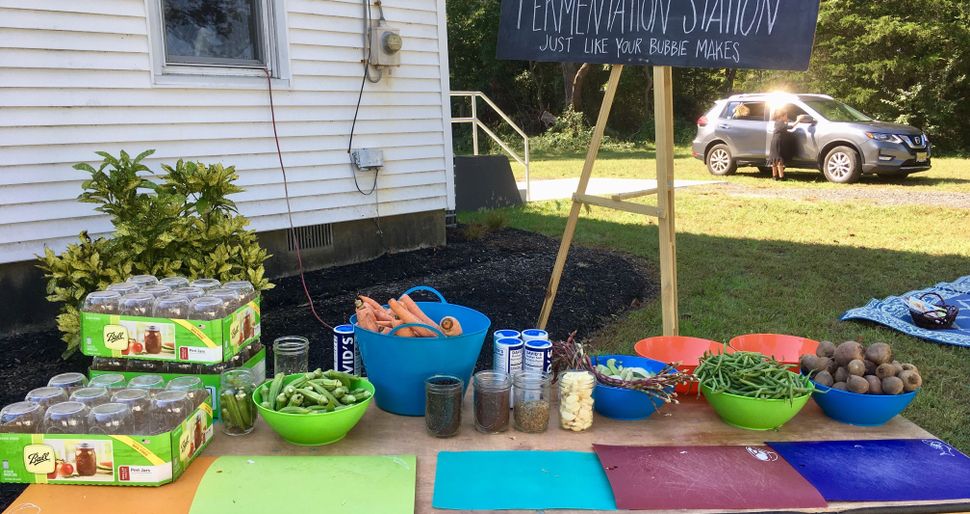 An event at the rebooted Alliance Colony included a DIY pickling station. Image by Sarah Garfinkel 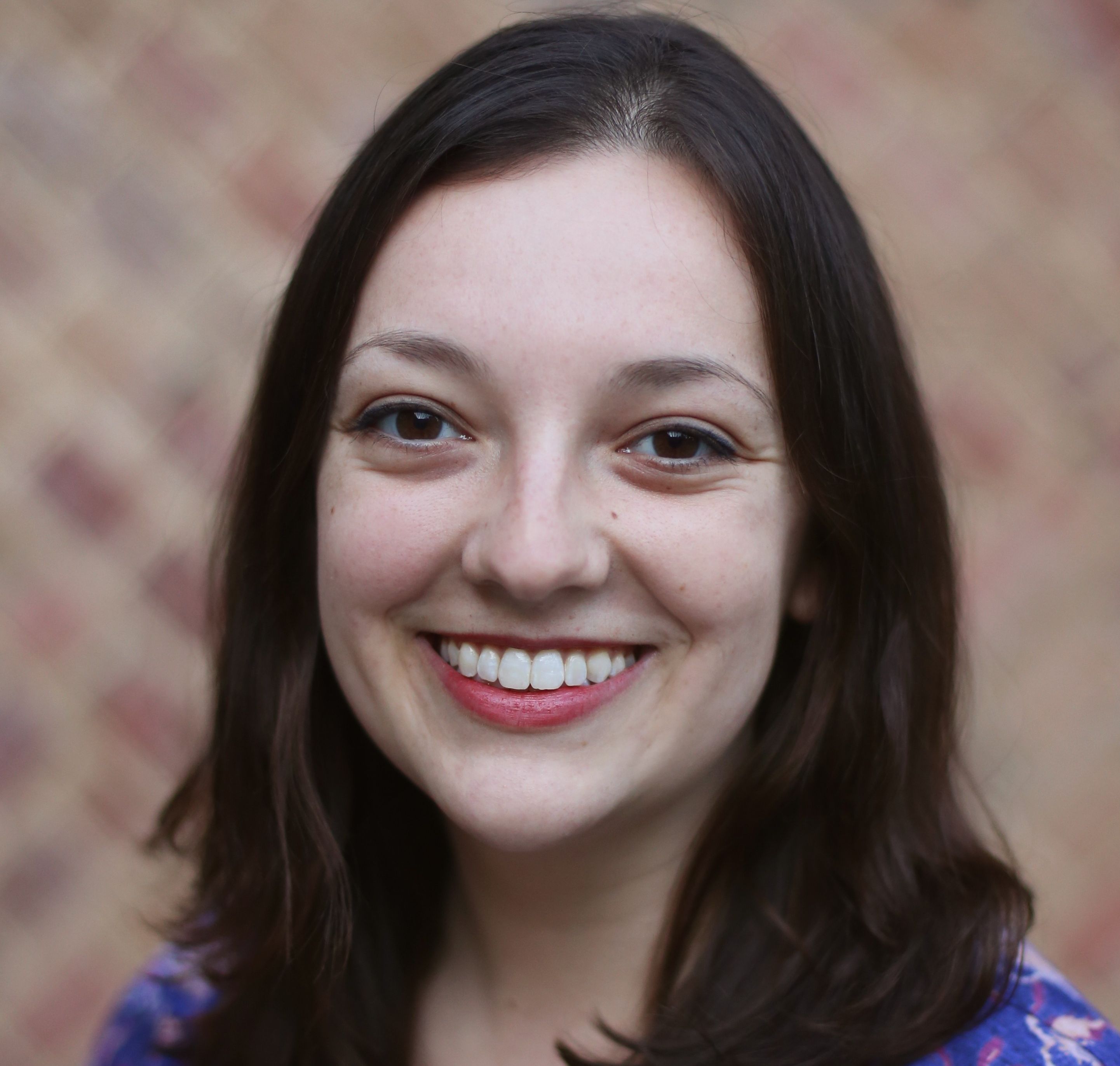 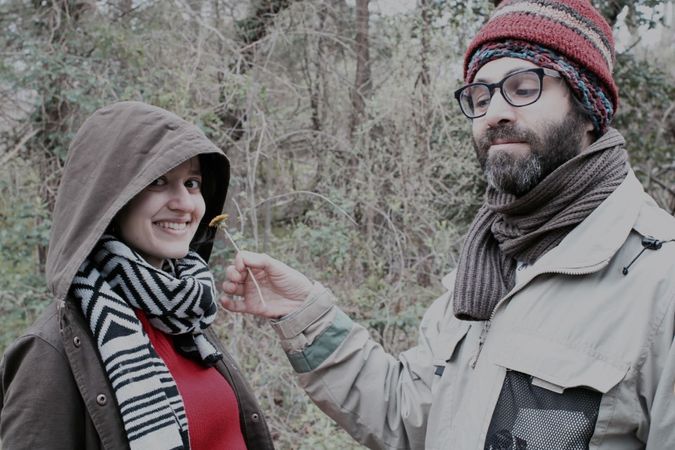 Malya and William Levin, who are together rebooting William’s family farm. Image by Ahron Moeller 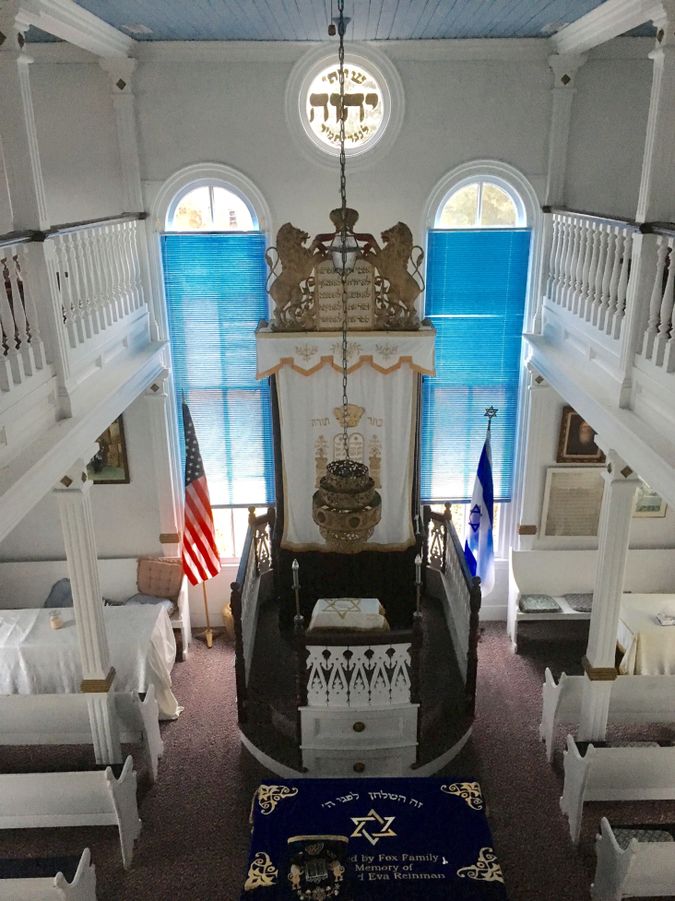 The family farm known as Alliance Colony has its own synagogue. Image by Sarah Garfinkel